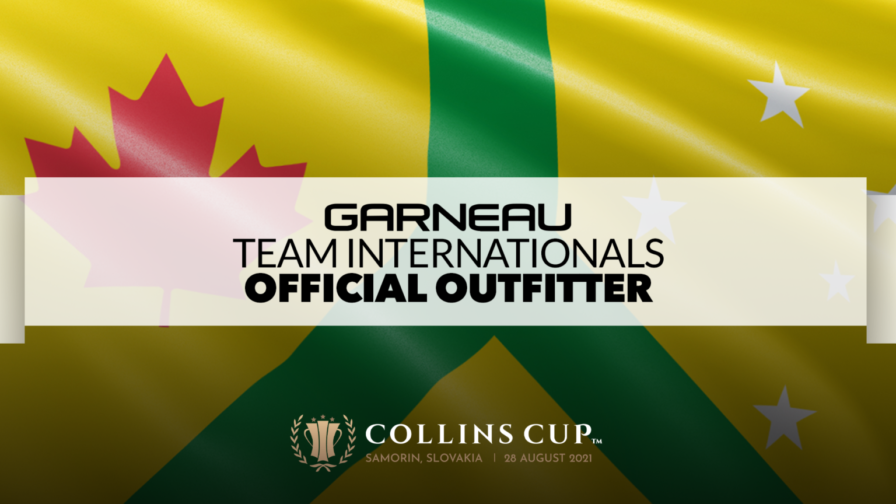 And now the set is complete. Following recent announcements for Team USA and Team Europe ahead of the inaugural Collins Cup in August, the Professional Triathletes Organisation confirm that Garneau will be the Official Outfitter of Team Internationals. That team should of course feature perhaps their highest profile triathlete and Garneau-sponsored athlete, Lionel Sanders.

The Professional Triathletes Organisation (PTO) is proud to announce that Garneau will be the Official Team Internationals Outfitter for the 2021 Collins Cup.

The Collins Cup is the PTO’s flagship event and a new race format modelled after the Ryder Cup, which will see teams of European, International and USA athletes pitted against one another and will put on display the excitement, rivalry, drama and personalities of the sport of triathlon. Canadian-based Louis Garneau will design the official uniforms to be worn by Team Internationals at the Inaugural Collins Cup on 28th August the x-bionic® sphere in Šamorín, near Bratislava, Slovakia.

Louis Garneau, Canadian champion in individual pursuit cycling in 1978, founded his company in 1983 just before he participated at the 1984 Olympic Games in LA. His Cycling Development Team based in Quebec has helped many talented young riders to pass into the ranks of professionals such as David Veilleux  (first Quebec cyclist to participate in the Tour de France), Antoine Duchesne (Groupama FDJ), Hugo Houle (Astana-Premier Tech) and Canadian Michael Woods (Israel Start-Up Nation). Garneau’s dedication to triathlon apparel started in 1988 when the brand launched its first triathlon collection. Since then, the company has worked and collaborated with many of the best triathletes in the world, including Craig Alexander, Chris Legh, Chrissie Wellington, Mirinda Carfrae, Lisa Bentley, Linsey Corbin and fellow Canadian and Team Internationals #1 Lionel Sanders, who has been collaborating with the company since his very beginning as a Professional in 2012.

Louis Garneau who built his business from his father’s garage in 1983 commented: “We are very excited to equip Team Internationals for the inaugural Collins Cup. We have worked closely with Lionel Sanders, Team Internationals No. 1 ranked athlete, for his entire career, and we are proud to be part of this landmark event.  We are dedicated to innovative designs and will be applying our skill to provide Team Internationals with kit that will not only be stylish but will also provide them with the high-performance standards they need to compete for the Collins Cup.”

Sam Renouf, Chief Executive Officer of the PTO stated: “We are thrilled to have Garneau on board as official outfitter for Team Internationals in The Collins Cup. We look forward to leveraging the excitement, rivalry and drama of Team battles in The Collins Cup while showcasing our amazing PTO Professionals to a global audience on August 28th.”