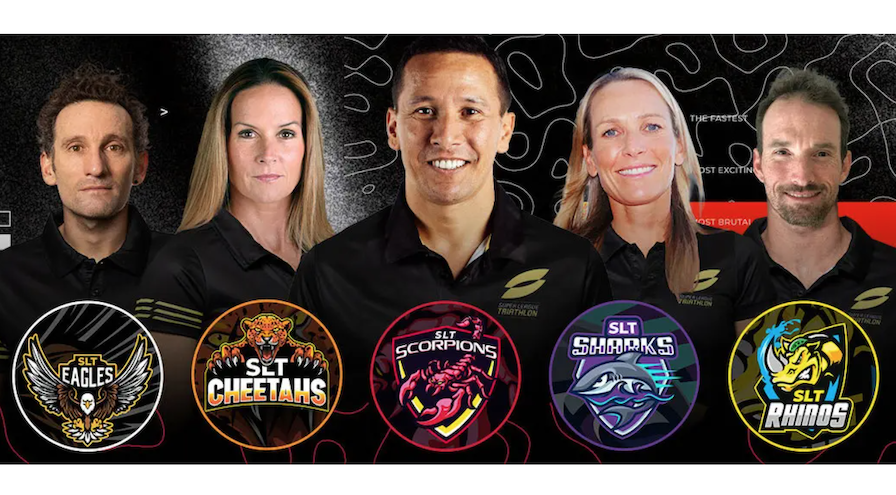 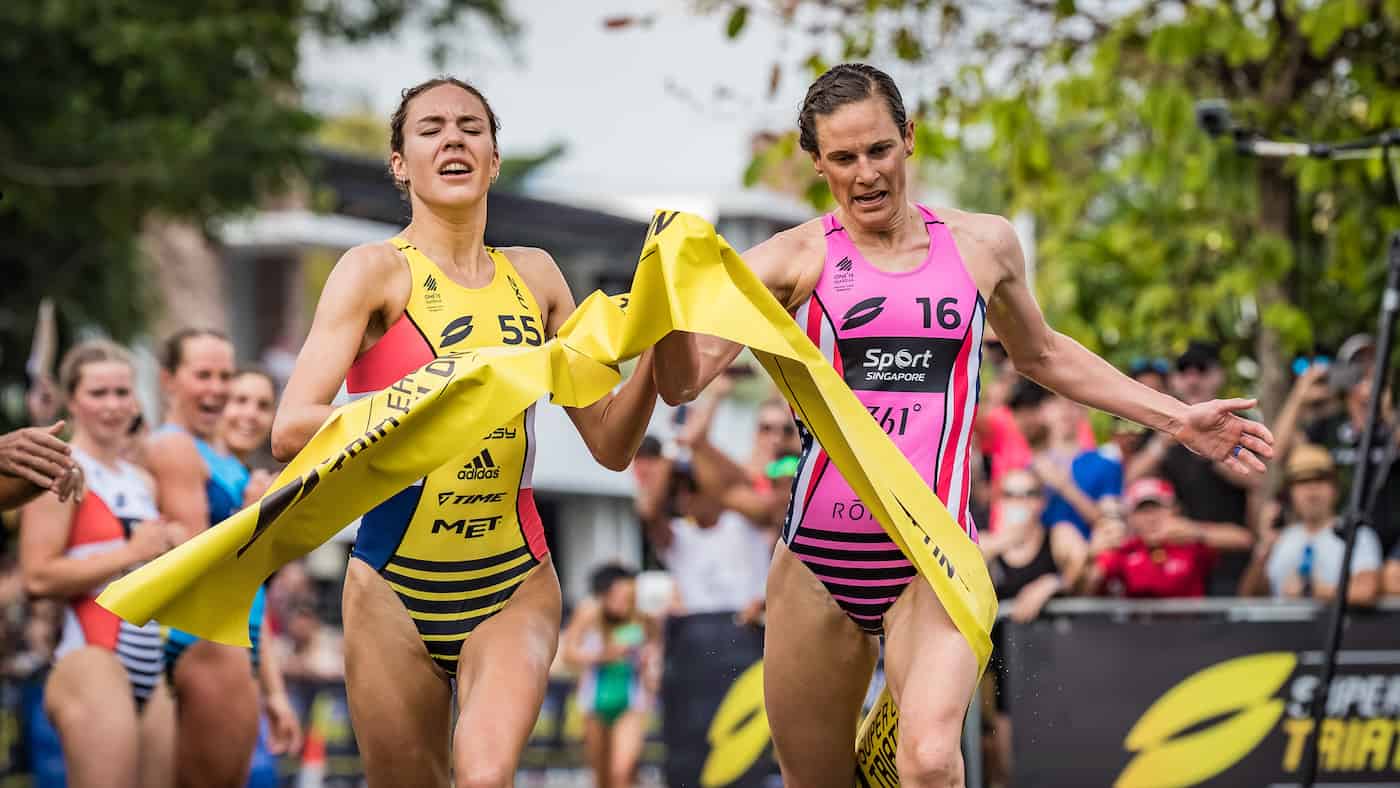 BT Sport will air live coverage of the 2021 edition of Super League Triathlon which includes four marquee weekends in September.

Scorpions, Eagles, Cheetahs, Rhinos or Sharks? All change for Super League Triathlon with the introduction of SLT Teams for the 2021 Championship Series 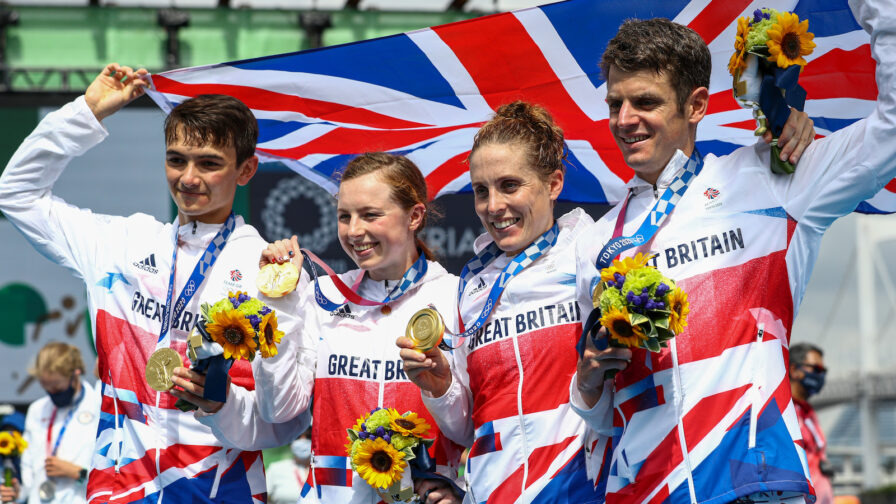 Great Britain’s Olympic gold medal-winning mixed relay stars will all be in action at Super League Triathlon London next month. 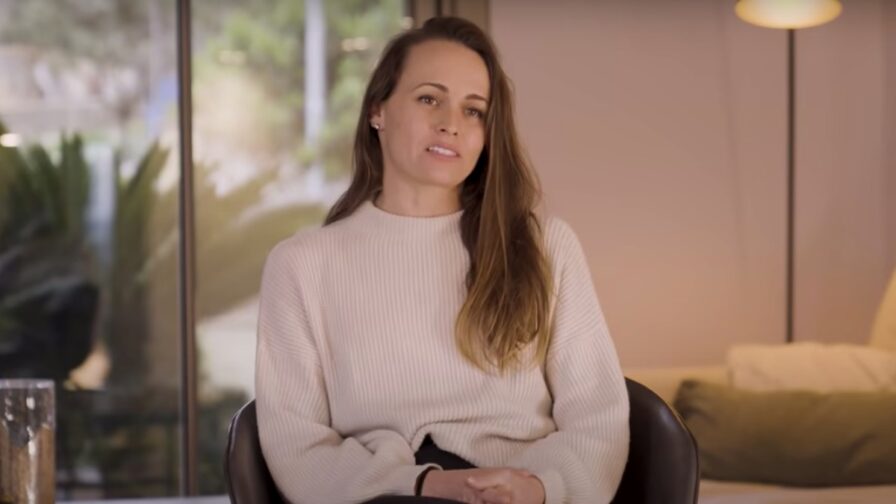 Vincent Luis has come a long way since Rio 2016, and girlfriend Taylor Spivey has played a huge part in his journey to leading contender for gold in Tokyo. 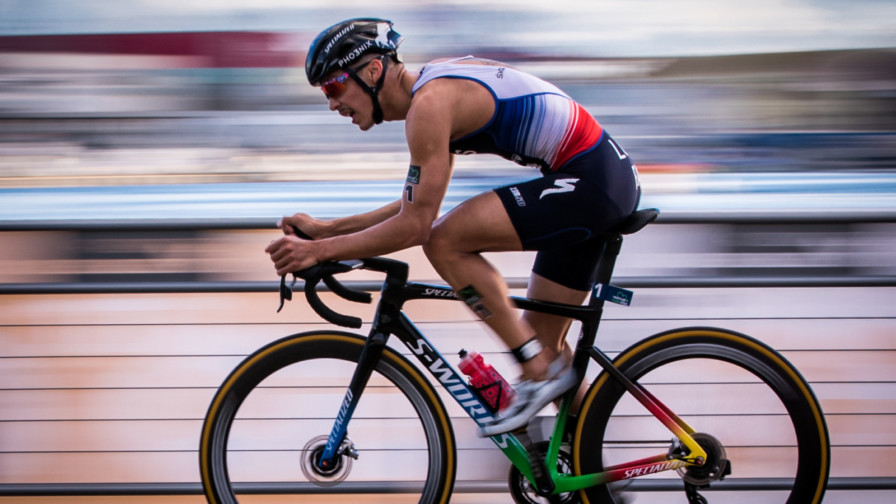 Vincent Luis bids for Olympic triathlon glory on July 26 having overcome trauma and tragedy to make it to Tokyo 2020. 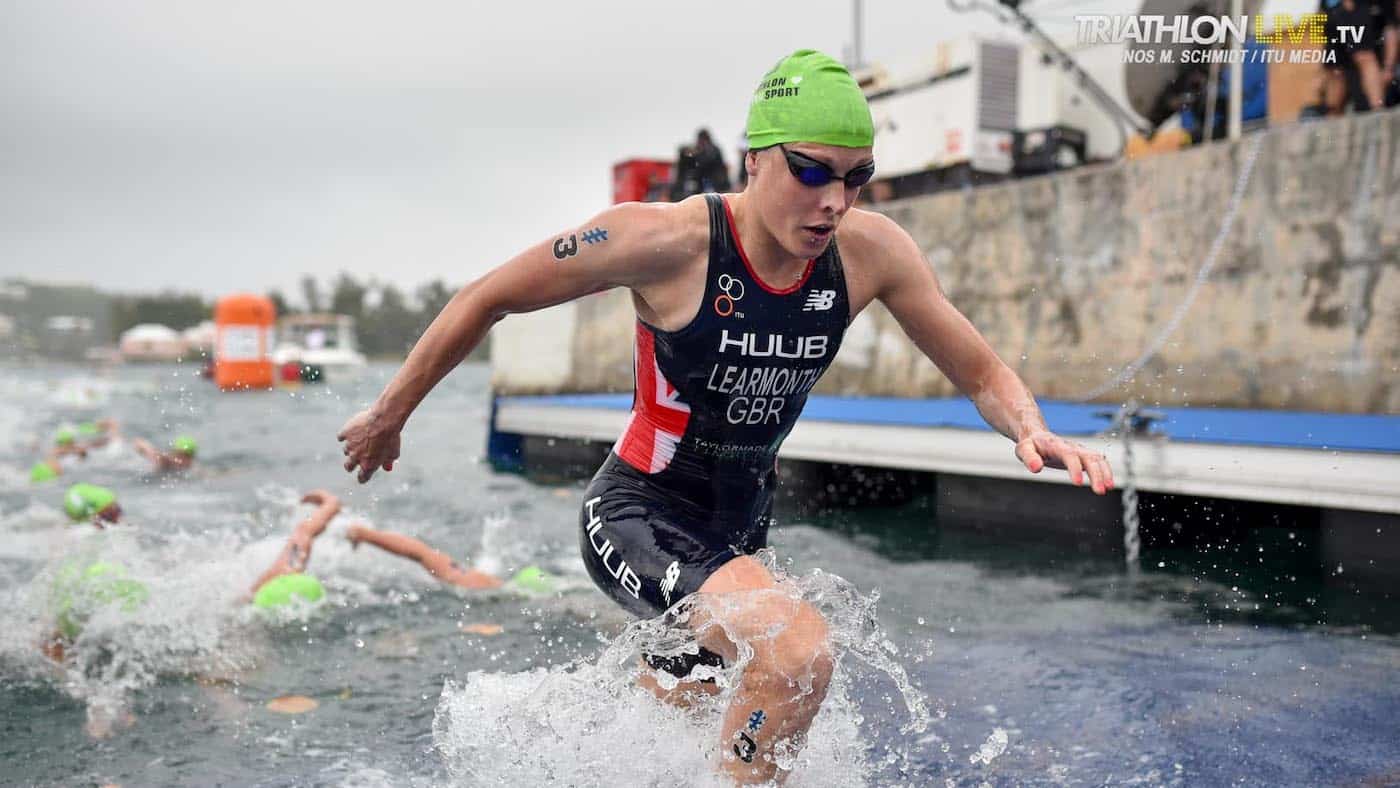 Jess Learmonth opens up on her own struggles with dealing with media and the recent high-profile furore surrounding Naomi Osaka. 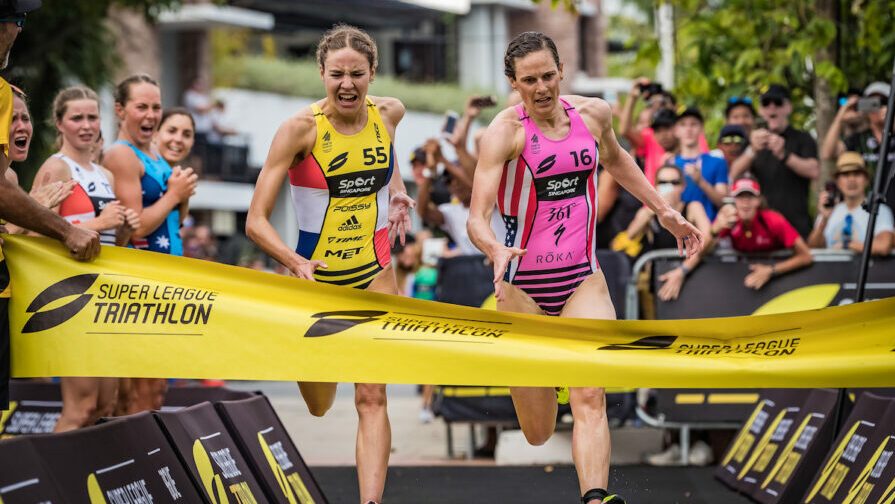 If you love Super League Triathlon, then September if the month for you. The 2021 Championship Series will take place on four back-to-back weekends… including London. 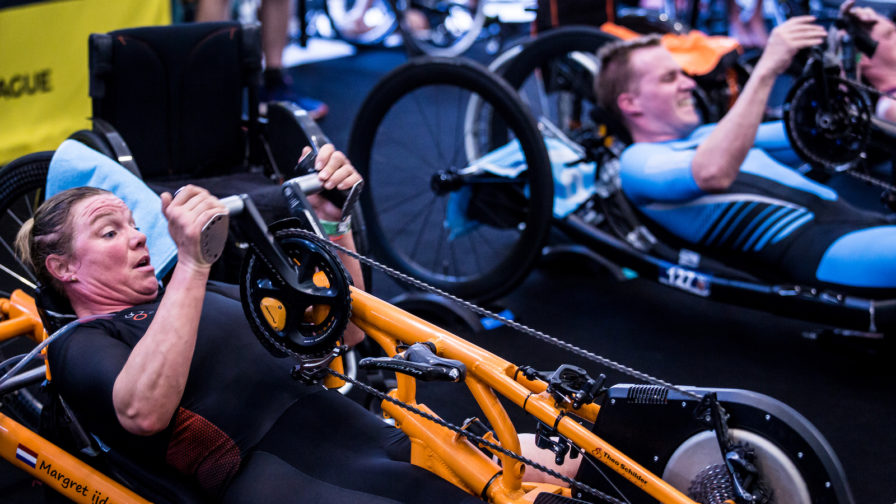 Great images from Rotterdam as Paratriathlon once again forms part of the SLT Arena Games powered by Zwift, including a British double winner 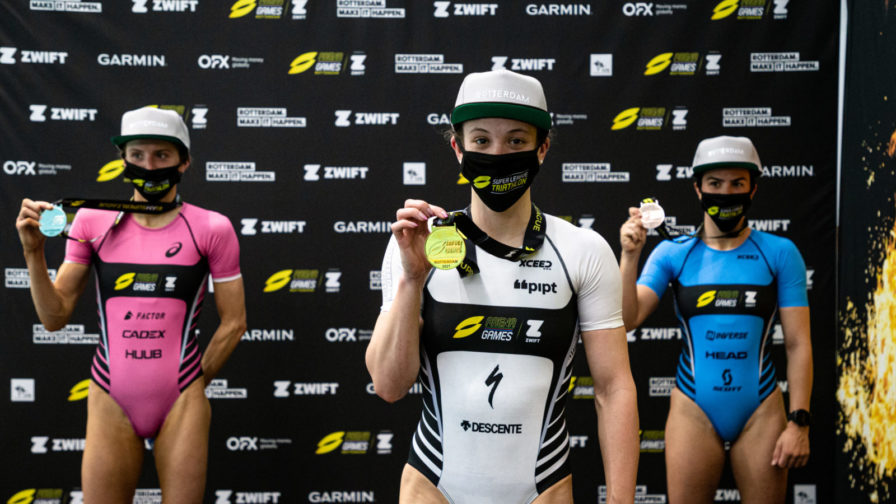 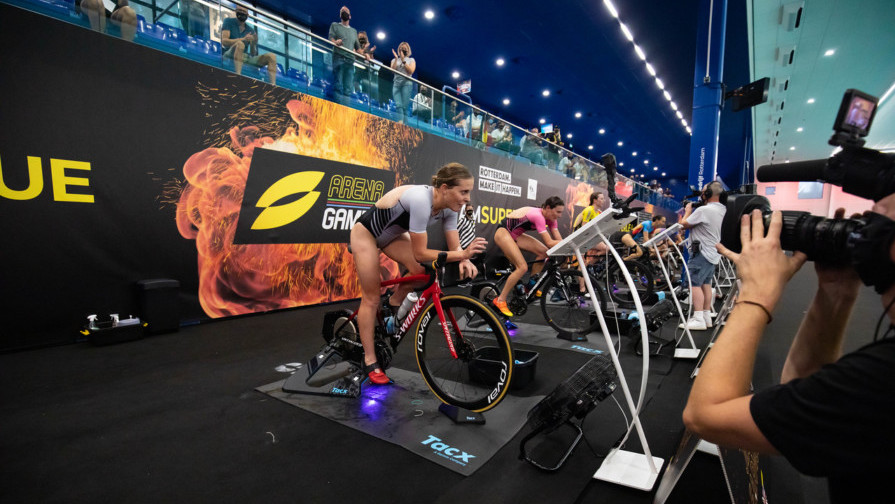 You can watch live professional triathlon from the comfort of your sofa on Sunday afternoon, courtesy of the SLT Arena Games Rotterdam 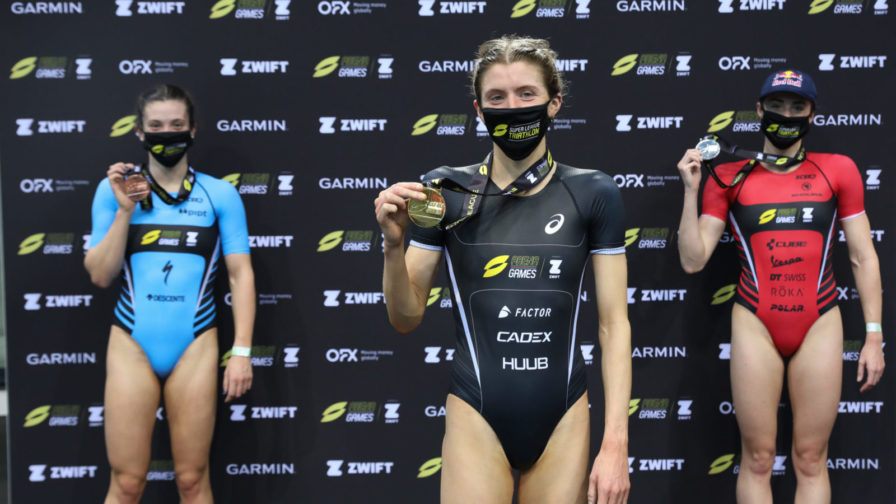 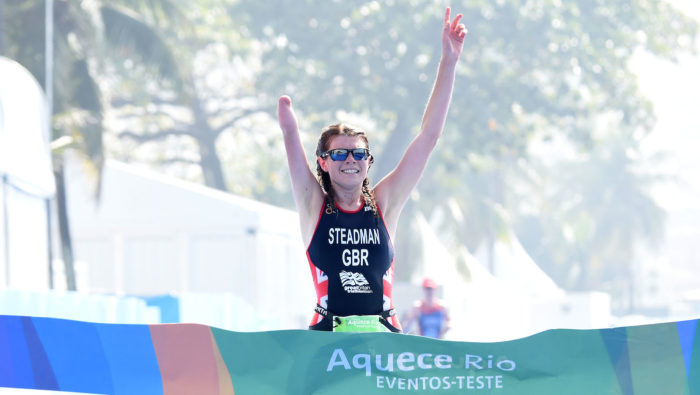 There will be a new addition to the upcoming SLT Arena Games events in London and Rotterdam, as a host of Paratriathlon champions will also feature 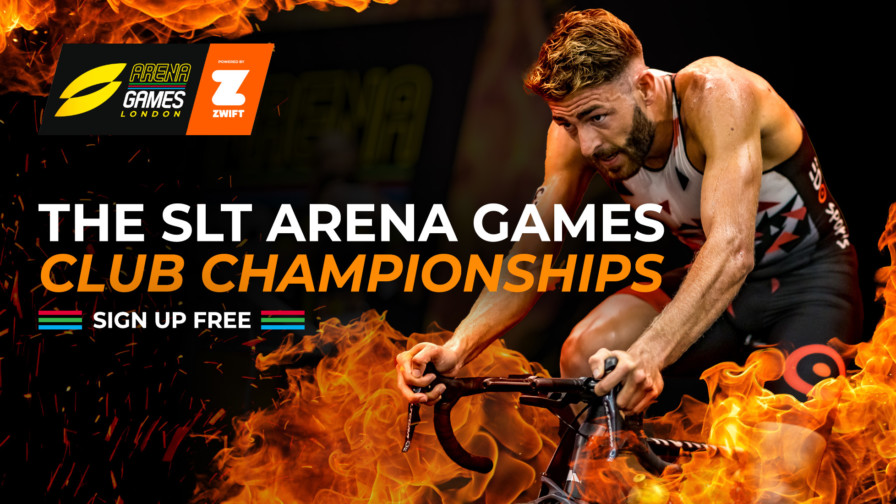 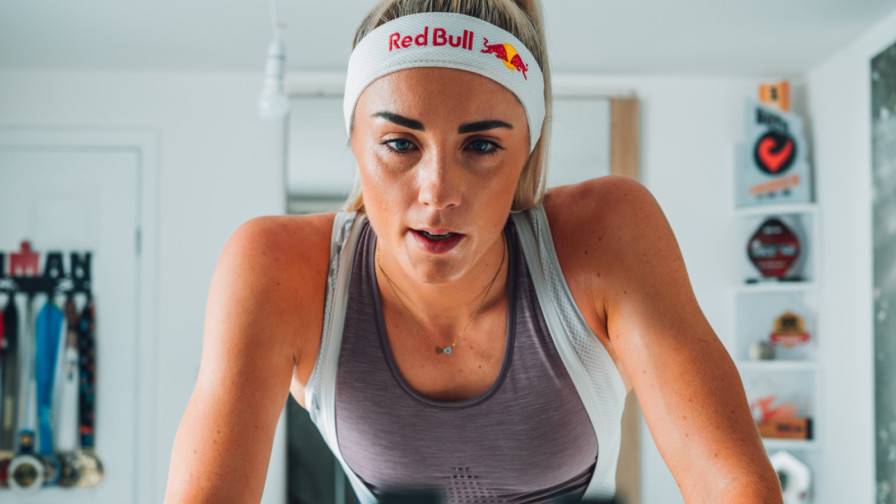 From over eight hours of racing to 15 minutes. Lucy Charles-Barclay adds further interest to the upcoming SLT Arena Games events in London and Rotterdam

We are now at the halfway stage of the SLT Arena Games Club Championships. Here’s the latest update from the virtual racing series

Which clubs are leading the way after race two of the SLT Arena Games Club Championships? Check out the latest results and standings from the Zwift action 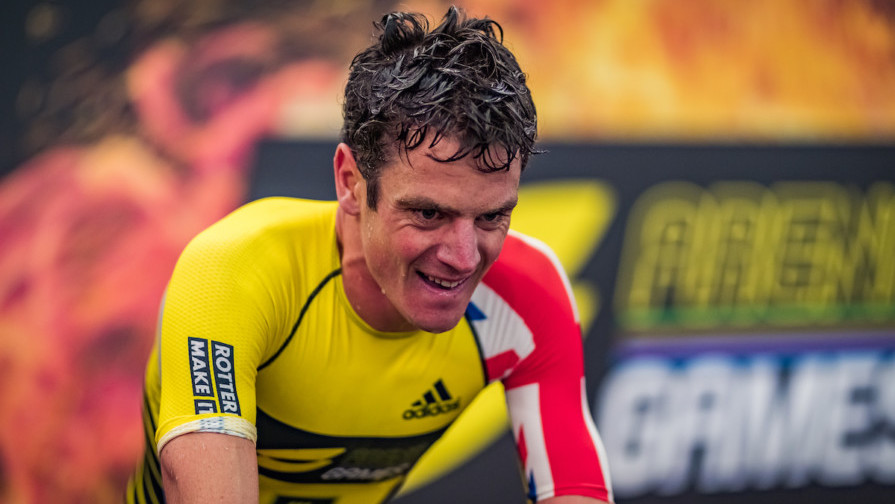 Live action to look forward to on 27th March, with news that the SLT Arena Games London will be broadcast live across the BBC iPlayer and web platforms

The SLT Arena Games Club Championships powered by Zwift kicked off last night. Find out who took the honours and which clubs lead the way…