ERDINGER Athlete of the Month – August 2017

It’s been a fantastic season for our latest ERDINGER Athlete of the Month winner. Three World Championship medals – and plenty more too. Meet Amy Pritchard.

ERDINGER Athlete of the Month – August 2017. And the winner is…

Yes, we are still playing a little bit of ‘catch up’ in relation to ERDINGER Athlete of the Month awards. However, we’ll all be back on track very soon! Several updates are coming your way in quick succession over the coming days…

It is time for us to reveal who we have selected as our ERDINGER Alkoholfrei Athlete of the Month for August 2017. The July 2017 winner was Henry Irvine. Read on to see who is next!

Amy Pritchard was among the British athletes who took on that challenge. It proved to be a worthwhile trip to Canada too, as Amy won a Silver medal in the Aquathlon, where she was also the fastest British female AG athlete overall (HERE), and then two days later she raced in the inaugural AquaBike World Championships, this time taking the Gold medal in her F35-39 category (HERE), by just two seconds. 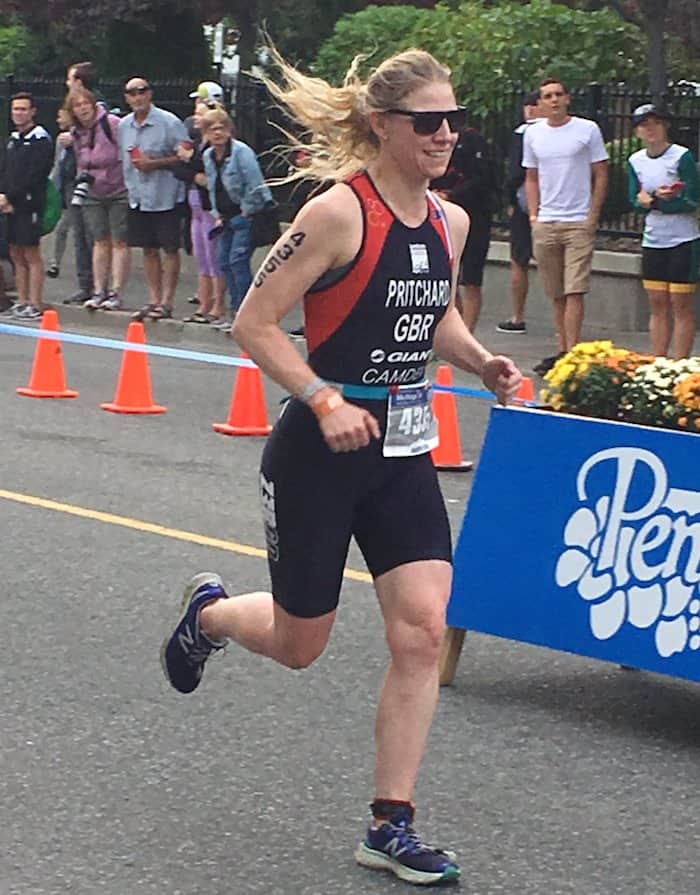 For most those three results would more than comprise a great season, but Amy also won Bronze at the ETU European Sprint Distance Champs (HERE) and won her Age-Group at the Triathlon England Sprint Distance Championships, while also securing several overall wins and PB times in Open Time Trial events, supporting her multisport objectives.

Congratulations to Amy Pritchard on a fantastic 2017 season – we look forward to seeing more from you in 2018.

Help us find the Athlete of the Month for September 2017! – #AOTM