ERDINGER Athlete of the Month – July 2018

A little later than scheduled, it’s time to announce the winner of the ERDINGER Athlete of the Month award for July 2018. Donald Brooks may be a veteran, but our latest winner is still showing the the youngsters how to perform in international competition.

ERDINGER Athlete of the Month – July 2018. And the winner is…

Several weeks later than planned (apologies!), It is time for us to reveal who we have selected as our ERDINGER Alkoholfrei Athlete of the Month for July 2018, our third monthly award of the 2018 season. We won’t keep you waiting so long for the August award…

Our inaugural winner of the season for May 2018 was Becky Schofield, with Victoria Nealon the winner for June 2018. Read on to see who we have selected for July.

ERDINGER Athlete of the Month – July 2018. And the winner is…

This months winner may technically be a veteran athlete in his 40-44 category, but he is still showing that his able to compete with everyone – and in international competition too.

Donald Brooks is proof again that you can combine family life with top level sporting competition.

A regular feature for several years now on the British Age-Group team, in 2017 Donald won both the European Championships (Kitzbühel) and World Championships (Rotterdam) over the Standard Distance and was seeking more international success in 2018.

In May he raced back-to-back qualifiers in Nottingham (winning overall) and Eton, before more qualifier action – and another overall win – at the Deva Triathlon in Chester. Qualification events all sorted, it was time to start winning some medals.

His 2018 Championship collection started at the AJ Bell World Triathlon Series Leeds which hosted the British Standard Distance Championships. That race saw him take Gold in the 40-44 division with the second fastest time overall on the day too. 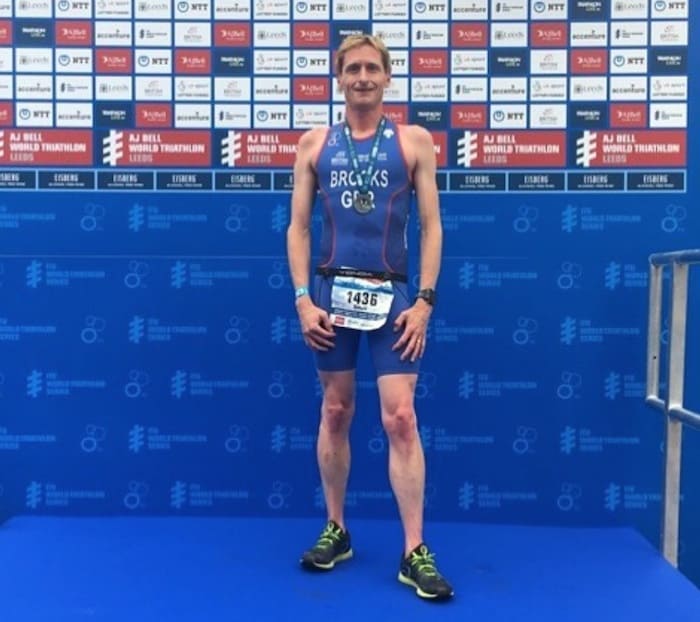 His big targets for the year however were the European Age-Group Championships, where Donald was targeting both the Standard (in Tartu, Estonia) and Sprint (in Glasgow) distances. 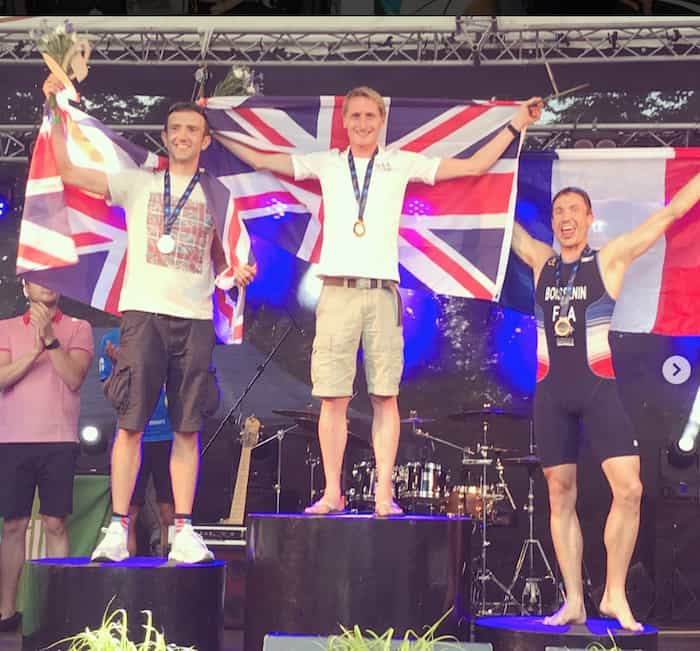 It’s fair to say that they went rather well too. Age-Group 40-44 Gold medals over both distances – but not only that, he was the fastest athlete overall at both events. 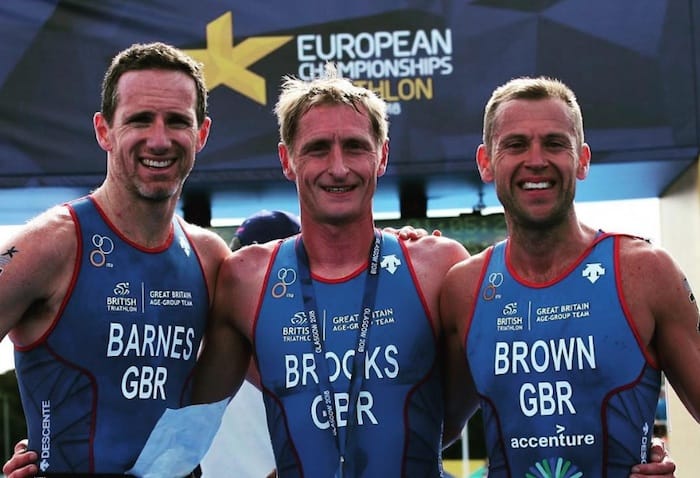 A staggeringly consistent and impressive season from an athlete showing no signs of slowing down – quite the opposite. A very deserving winner of this award we feel. Congratulations Donald.