ERDINGER Athlete of the Month – November 2017

Our final ERDINGER Athlete of the Month Award for 2017 has been announced. Congratulations go to Chris Standidge for another notable addition to his C.V.

ERDINGER Athlete of the Month – November 2017. And the winner is…

It is time for us to reveal who we have selected as our ERDINGER Alkoholfrei Athlete of the Month for November 2017, which will be our final monthly award for the 2017 season.

The October 2017 winner was Linda Ashmore. Read on to see who has earned the final award of the year.

The athlete that attracted our attention in November has been selected based on a very impressive performance in the month – but also for a long and distinguished history of top quality Age-Group racing.

Despite all the years of racing and plenty of success along the way, Chris still had something ‘new’ to challenge himself with in 2017. IRONMAN. 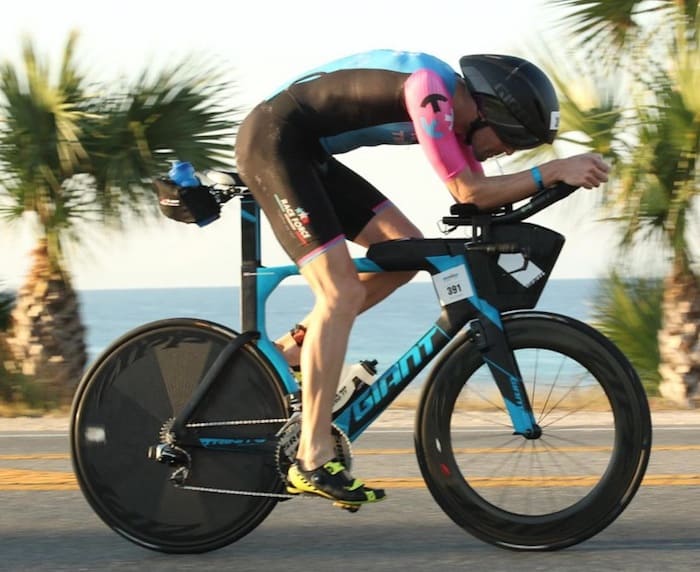 IRONMAN Florida was the chosen race, and while Chris applied his usual attention to detail to his preparations, there was one problem… no run training for two months because of injury. Not ideal.

However, Chris worked around that and while his run wasn’t (as you would expect), at quite the level he would have hoped for (3:32), when combined with fast swim (51:44) and bike (4:27:12) times, that still brought him home under the nine-hour mark and an 8:58:28 finish. Fourth fastest overall and second in his Age-Group, that also secured a slot to Kona in 2018… which he turned down; “I want a few more Ironman races behind me first.”

A great result and still showing improvement and enthusiasm for the sport after over 20 years – all done while working, and also now coaching through his Total Tri Training (https://totaltritraining.com) company. 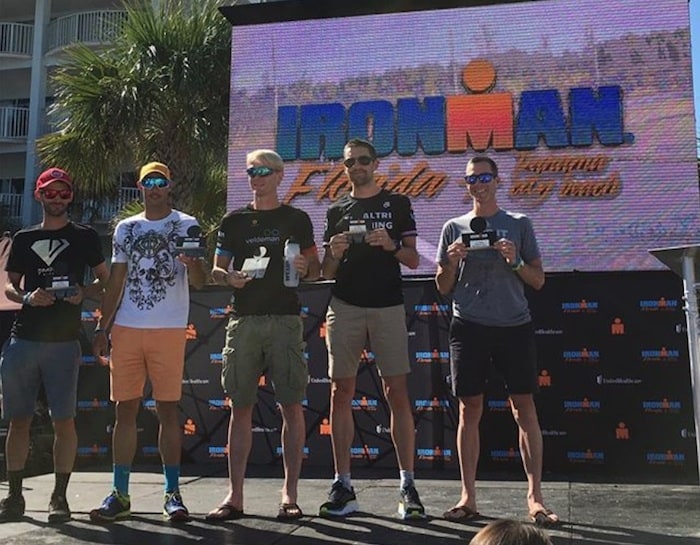 A great performance in November combined with decades of commitment to the sport of triathlon. Chris Standidge is a well-deserved winner of our Athlete of the Month award for November 2017.