ERDINGER Athlete of the Month – September 2017

It’s been quite a year for our next ERDINGER Athlete of the Month winner; World Championship winner and a wedding in the same week! Meet Simone Dailey.

ERDINGER Athlete of the Month – September 2017. And the winner is…

Continuing with our ‘catch up’ on Athlete of the Month winners for 2017, it is time for us to announce the next worthy winner.

It is time for us to reveal who we have selected as our ERDINGER Alkoholfrei Athlete of the Month for September 2017. The August 2017 winner was Amy Pritchard. Read on to see who is next!

Long-time readers of Tri247 may remember we spoke to Simone Dailey in October 2014, interviewing her at length after her performance at the IRONMAN World Championship in Hawaii a few weeks previously. Second in the 25-29 division that year, she was also the fastest British Female Age-Group athlete in 2014.

And then… Simone almost vanished from the racing scene. An extended period of injury, surgery and rehabilitation kept her out of action for the best part of 18 months. She returned in 2016, winning her category (and was fastest Brit again), at the ETU Middle Distance Triathlon Championships in Austria. 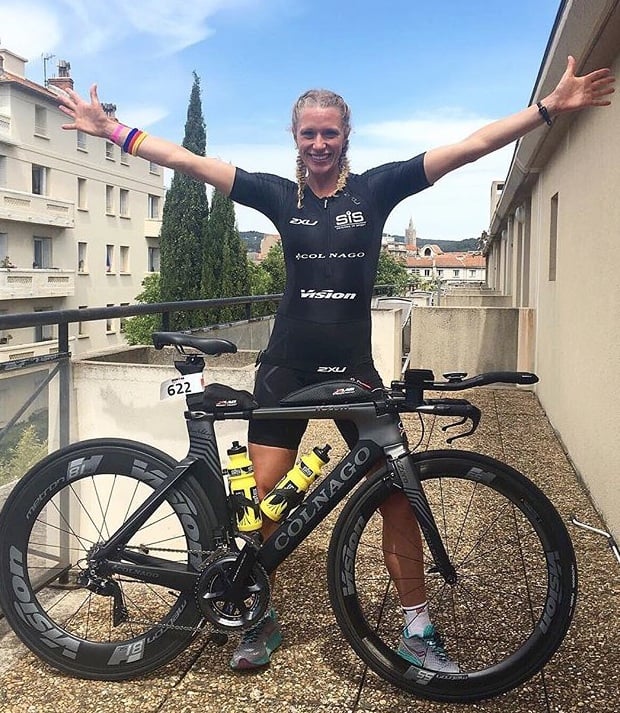 For 2017 Simone had bigger goals however, and the IRONMAN 70.3 World Championship in Chattanooga was the target. Qualifying at 70.3 Pays d’Aix, France (another Age-Group win), sorted the qualification for that objective. As for the World Championship, well, you can’t do much better than winning your division, while also setting the fastest female AG time of the day by a full five minutes. A fantastic performance. 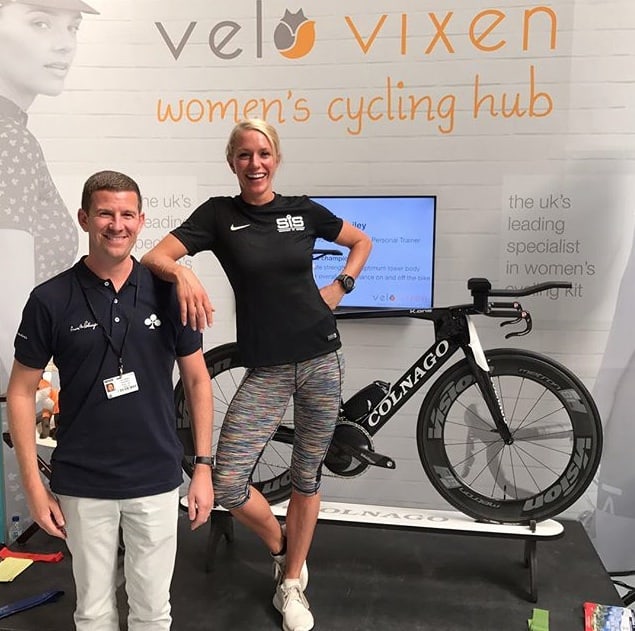 How do you top that? Well, by having to miss the prize-giving ceremony because you have to get back to the U.K. to get married five days later! It really was memorable year for many reasons, and a great performance, from the newly married Simone Mitchell! 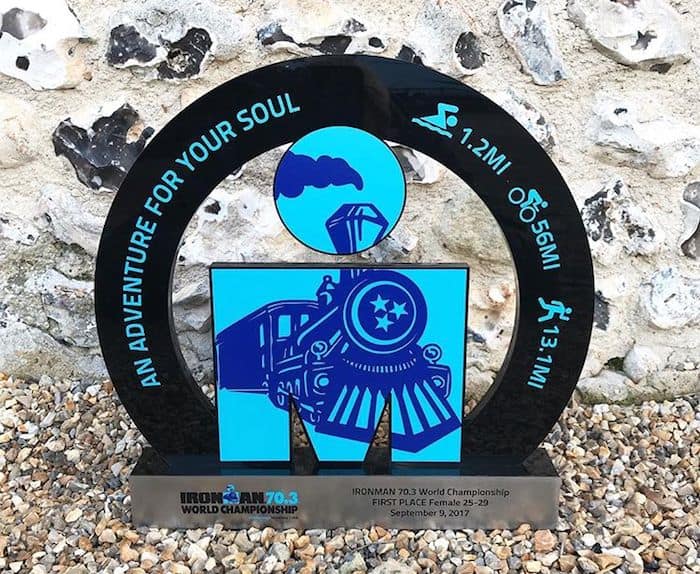 What’s next for Simone? Well, we’re not too sure exactly what she has planned, but with two IRONMAN World Championship Umeke trophies already (2nd and 5th), and now a World Championship victory at the 70.3 distance, we are pretty sure she will be targeting something significant. We look forward to following her continued success.