ERDINGER Athlete of the Month – August 2018

It’s time to announce the winner of the ERDINGER Athlete of the Month award for August 2018. When you are European and World Champion, what do you do next? Clive Kennedy-Burn won them both again – in even more convincing style!

ERDINGER Athlete of the Month – August 2018. And the winner is…

Still playing a little bit of ‘catch up’, it is time for us to reveal who we have selected as our ERDINGER Alkoholfrei Athlete of the Month for August 2018, our fourth monthly award of the 2018 season. The September award will follow very soon.

Our inaugural winner of the season for May 2018 was Becky Schofield, with Victoria Nealon the winner for June 2018 and then Donald Brooks for July 2018. Read on to see who we have selected for August.

ERDINGER Athlete of the Month – August 2018. And the winner is…

Our winner for August has had another brilliant season, dominating his Age-Group and retaining his titles at both European and World Championship level. Surprisingly, he’s not one of the high profile names within British Age-Group racing… but his results suggest he should be.

Are you an IRONMAN athlete in the men’s 45-49 category? Look out in 2019 because the dominant athlete over the 70.3 distance is looking to go long(er) next year.

After a career in Elite rowing (which included winning at Henley with Sir Steve Redgrave), Clive Kennedy-Burn has made a brilliant switch to triathlon. Having set the bar very high in 2017 by winning both the European (Elsinore, Denmark) and World (Chattanooga, USA) 70.3 Championships, what could he do this year? How about doing it again… but better?!

His first task was to head to Elsinore, Denmark to defend the European Championship, something he did with a winning margin of more than five and half minutes.

Not too far to travel next, with a ‘home’ race at IRONMAN 70.3 Edinburgh. Not only was he more than 14 minutes ahead in his category, but was also the fastest Age-Group athlete overall.

Preparations for the 70.3 World Championships involved a trip to Poland for IRONMAN 70.3 Gdynia and another win, before the big one in Port Elizabeth, South Africa. 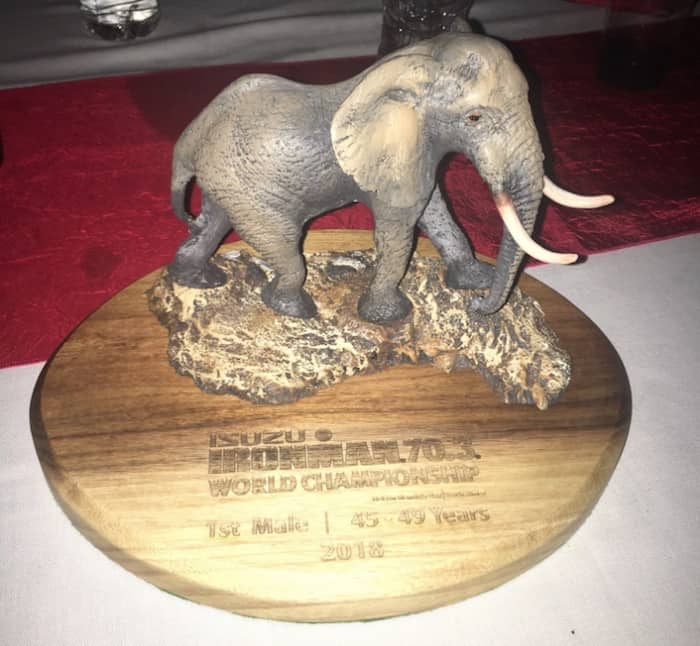 An 11 minute margin of victory in South Africa (M45-49) – in a time that would have also won the M40-44 division by more than five minutes – is about as impressive as it gets. 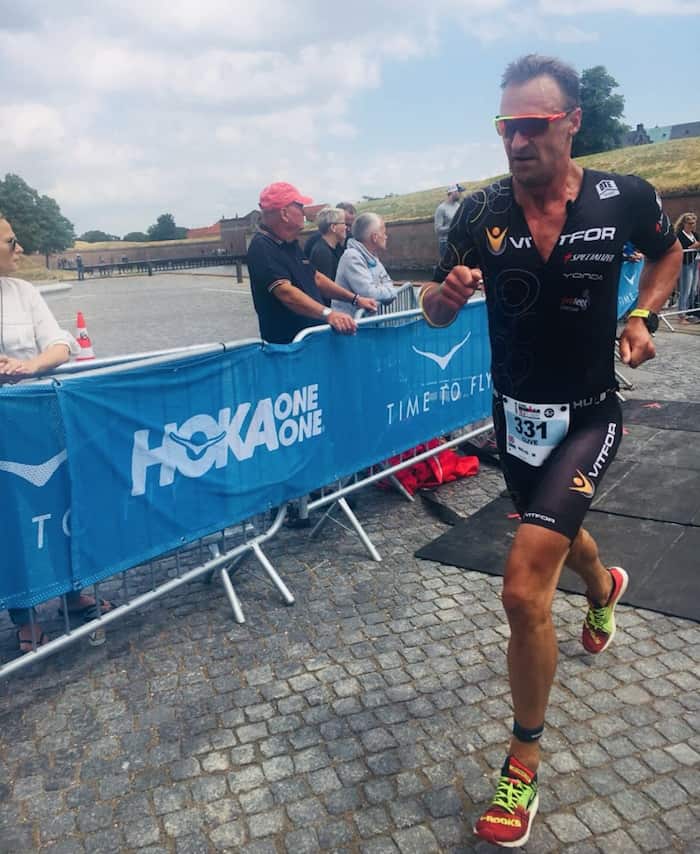 Help us find the Athlete of the Month for September 2018! – #AOTM