How On Running signed Javier Gomez 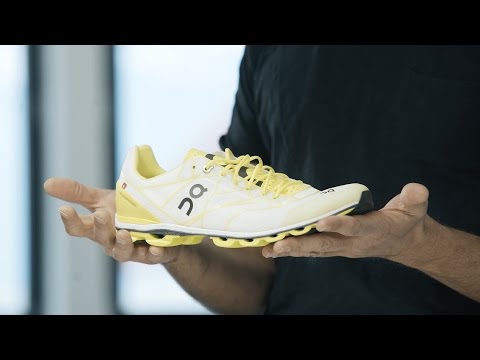