And then there were eight… Zwift maps

Following in the footsteps of Watopia, Richmond, London, New York, Innsbruck, Yorkshire and Bologna, indoor training platform Zwift (www.zwift.com) has announced the addition of a new ‘event-only’ course to the its software, called Crit City. As its name would suggest, it’s a short and twisty route, designed to replicate criterium racing. Online events on Zwift using the course will start appearing this week.

Here is the full announcement from Zwift.

Zwift, the global online training and racing platform for athletes, has today unveiled Zwift’s eighth map. Crit City will be an event-only course designed to deliver racing that is both fun to watch, and fun to play. 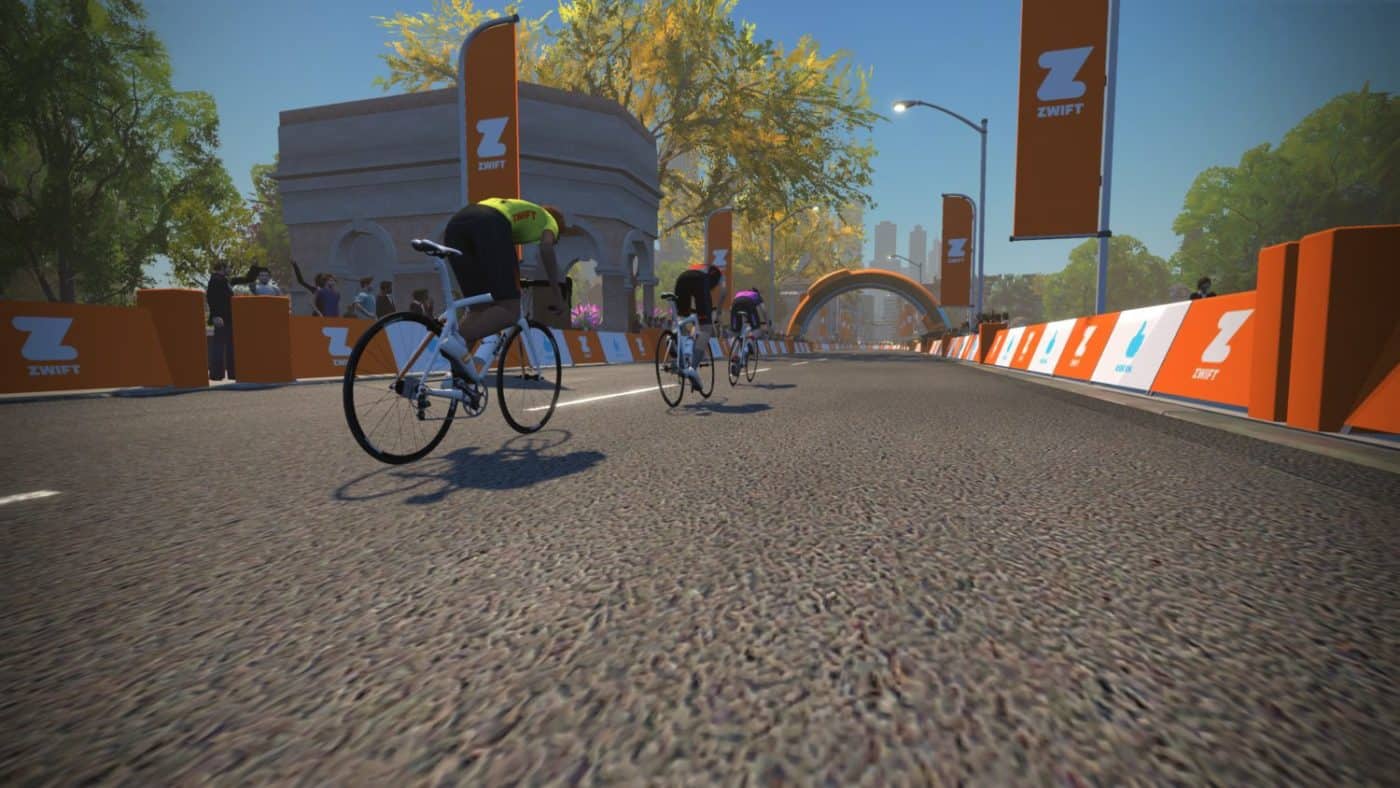 Crit City has been designed explicitly with racing in mind. Just 1.9km in length, with 26ft in elevation gain this is a course that promises to deliver full gas racing. Similar to real life criterium circuits, the circuit weaves its way around the tightly packed buildings of Crit City over cobbles and sweeping roundabouts. Dead turns, and a couple of sections of parallel road allow a few opportunities to keep a close eye on either the breakaway or the chasing bunch.

This isn’t a circuit for sightseeing, but for those who get to take a moment to look up, there are a few sights to take in. A colourful graffiti mural adjourning one of the buildings, for example, has been inspired by the landscape of Watopia. For those watching the live racing on broadcast, there will be opportunities to take in a few easter eggs not visible to the racer’s eye, such as the Big-Z building just off the course itself. 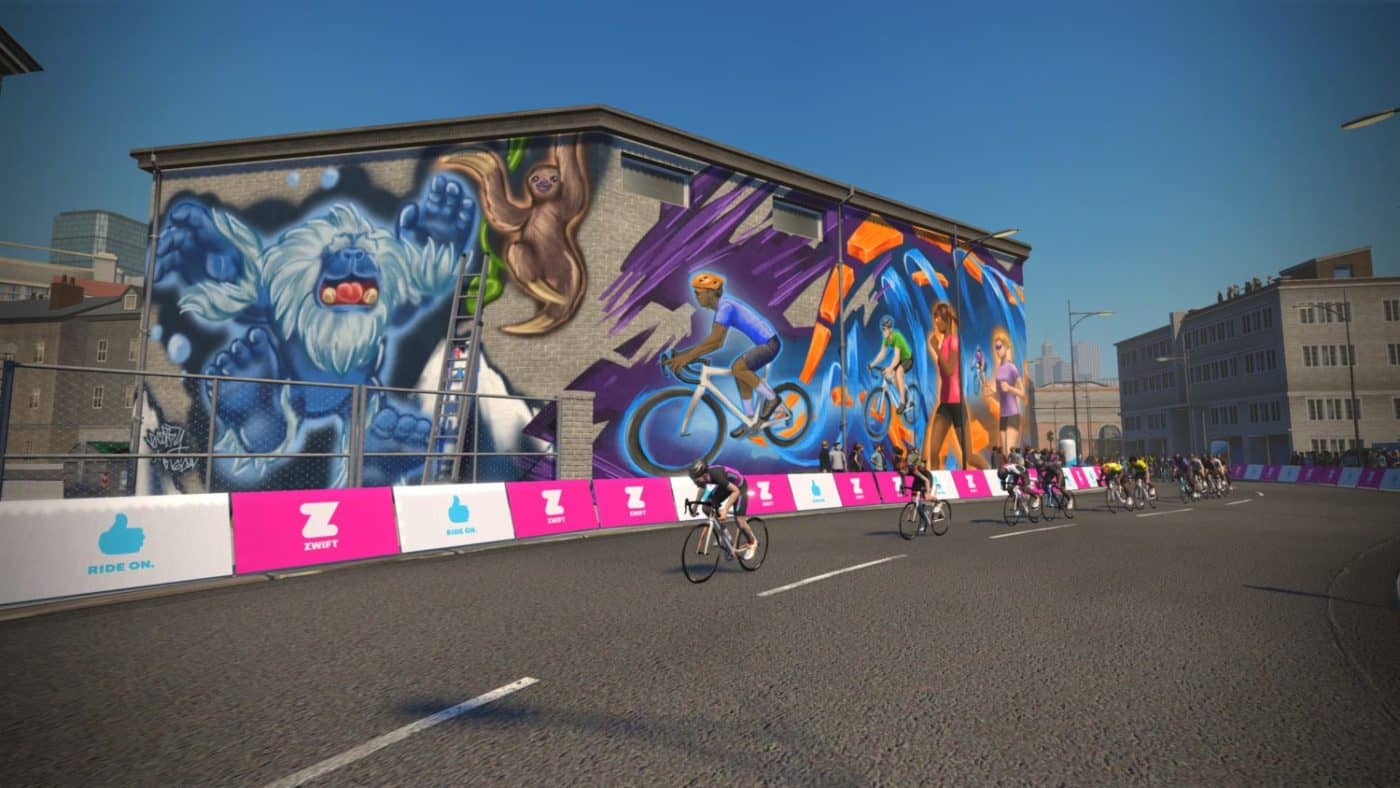 “As someone who grew up racing crits as a junior, I’m really excited to test my legs in Crit City.” Says Eric Min, Zwift CEO and Co-Founder. “Criterium racing really is an artform, and I’m sure that racing this course will be no different. Knowing how to conserve energy and when to make your move is critical when racing for the win. I know that this is something that our racing community will love.”

Crit City is an event-only map. Unlike guest maps such as Yorkshire or New York, Crit City can only be experienced by joining an event on that course. Events taking place in Crit City can be found using the Zwift Event calendar online or in Zwift’s Companion App and will have Crit City included in the event title. 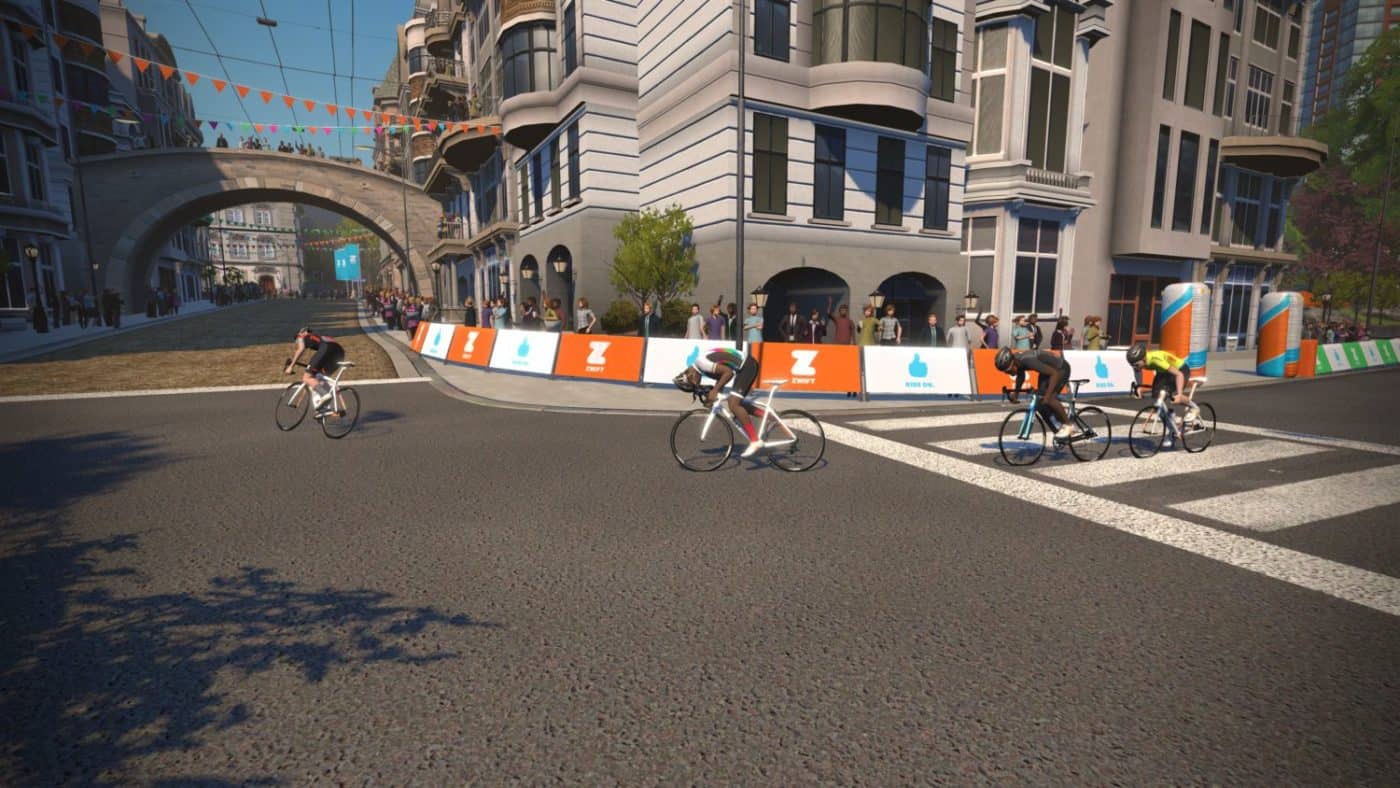