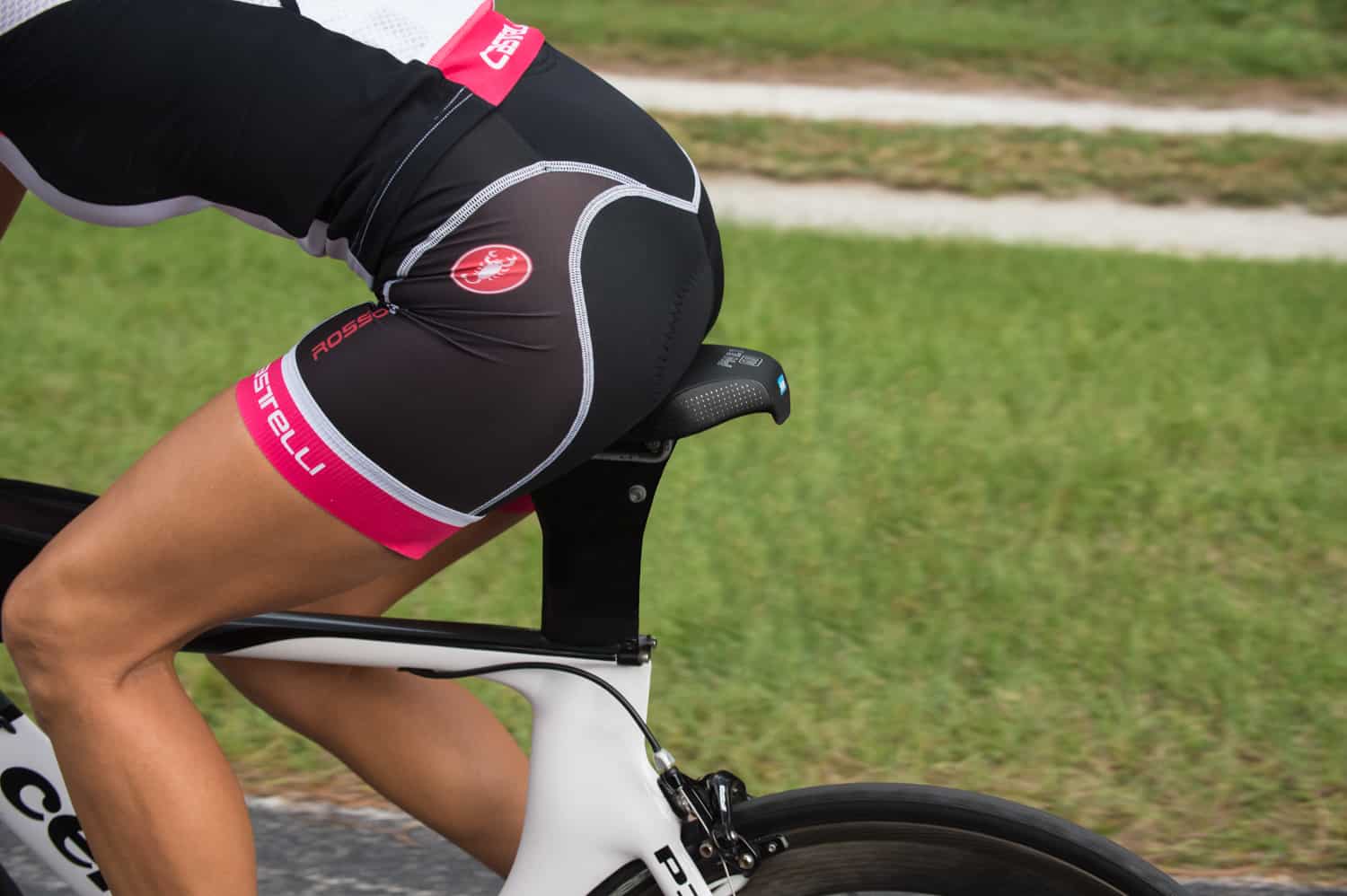 As a proud supporter of our extensive #GBKONA coverage of the 2018 IRONMAN World Championship, we thought we would have a look at some of the athletes who will be sitting comfortably on an ISM saddle (www.ismseat.com), for the 112 miles of Kona course.

ISM saddles have been the popular choice for many IRONMAN athletes all over the world, including at Kona. To give that some context, last years Kona Bike Count by LAVA Magazine recodred 828 athletes using an ISM saddle, with the next competitor saddle coming in with a total of 359.

Here’s a look at some of the ISM-sponsored Pro athletes racing at the 2018 World Championship:

With a third place finish last year, Sarah will be looking to contend for the podium again in 2018. This year Sarah took a victory at IRONMAN Hamburg (raced as a Duathlon due to water quality issues), and a third place at the IRONMAN European Championship, Frankfurt. Sarah will be racing in Kona on a Canyon Speedmax CF SLX.

Thank you so much to everyone who came to our @wattieink kit unveiling yesterday! And thank you @wattieink for my awesome “Super 🍌” kit 😹😀👍🏻 Can’t wait to race in it Saturday. #wattieink #timetorock #madeintheusa #super🍌 #🍌

A three-time winner of the race, Mirinda has spent most of 2018 traveling and racing IRONMAN 70.3 races having recently had a baby. With four second places and a win in Santa Rosa, Mirinda’s ISM saddle sits on top of the new Felt bike with disc brakes.

There is nothing more exciting than being a part of projects of this caliber. @feltbicycles first contacted me about the new #IA with disc breaks back in the spring. The team at @feltbicycles sent my Kona frame to @sramroad to be built up at the end of July. I was able to ride the new bike secretly though the Colorado mountains🏔, the plains of Kansas🛣, and last but not least on the Queen K🌋. Thanks to my incredible sponsors for making projects like this easy for me to be the fastest on race day. Let’s do this. @feltbicycles @sramroad @xlab_accessories @ismseat @zippspeed @bontcycling @castellitriathlon all photos 📸 by @talbotcox

Described by Editor, John Levison as “Winner of shed loads of IRONMAN’s” on her extensive racing C.V. – to which she would really like to add a strong result in Hawaii. Meredith is riding a custom-painted Ventum on Saturday, featuring a logo of the all the IRONMAN races she has won on it. Seriously impressive!

THIS IS 40! 👉🏻40 years of @ironmantri Kona. 40 years on this Planet. 10 months of Mak. Over a decade of getting to TRY to bond with the gorgeous, relentless, and fiesty Madame Pele out on this island 🌴 ☀️ 🌊💙 • The thankfulness that consumes me doesn’t even begin to grasp the gratitude that I carry within me every day. Whether near or far, part of my cherished personal inner circle, valued sponsors, race management/volunteers/fellow racers/@zwift ‘ERS or someone that I may have personally never met yet so kindly send positive chi and good vibes – -THANK YOU for coming on this journey with us and riding all the waves. We’ll give it all the #gumption we can muster tomorrow #thisis40 👊🏽🙏 📷 Slide 4 @justinmartinovich 🙌 + 📷 Slide 9 @mia_22 💙

Canadian Rachel is known as an uber-biker, having logged eight IRONMAN 70.3 fastest bike splits, and is currently a two-time IRONMAN bike course record holder. Rachel is racing on the much talked about and head turning Diamondback Andean.

Australian Professional triathlete Carrie Lester has twice finished in the top-10 at Kona and has nine Iron-distance titles to her name. She’ll be riding a Canyon on Saturday.

On the eve of another Ironman World Championship, I would like to send out the biggest thanks to all of my family, friends and sponsors who will be with me on my journey tomorrow. You got me here in the best shape possible, and I could not be more grateful❤️ Especially you @scottie_de😊 It’s time to shake & bake🤘🏻 📸 Jacky @activimages . . . . . #ironman #triathlon #swimbikerun #kona #hawaii #worldchampionship @xrcel @canyon_na @canyon @ekoicycling @castellitriathlon @vision_tech_usa @cyclingceramic @precisionhydration @ismseat @kiscoaching @tower_26 @velohangar

After a strong second place to Lucy Charles at IRONMAN South Africa earlier this year, the popular British athlete will be looking to improve on her two previous sixth places at Kona (2015 and 2017). Susie will be riding the game changing Cervélo P5X.

Australia’s Josh Amberger should be the first athlete to put his backside on an ISM saddle this year. With a blistering fast swim his speciality, look out for him leaving T1 first on his disc brake equipped Felt bike.

Seventh last year and the first U.S. finisher, veteran Andy Potts will be looking to put in another strong performance in Hawaii, riding his Ceepo bike.

A four-time IRONMAN Champion and three time IRONMAN 70.3 Champion, Matt will be the Queen K on his Quintana Roo.

Bike check in is done! Racked and ready to roll…just one sleep away! #roadtokona #teamhanson

The U.S. athlete will be riding a Ventum, the Official Bike Course Sponsor of IRONMAN.

A special coat of paint for a special race. Kudos to @ventumracing and their artist Roel for taking a few ideas and making this badass bike. Now all I have to do is ride it fast! 📸 @lukeomaha27 #IMWorldChampionship #RoadToKona #PowerIsKing #TimeToFly

Who wouldn’t want a Cupcake with Cal?! By his own admission, this year’s Kona was all about qualifying and being there for him. Hopefully that means a more enjoyable race for this very popular athlete and his Quintana Roo bike.

It’s the day before the big dance here in Kona. The goal this year was to make qualification, so everything from this point on is a bonus including the sun burn and blisters. A huge shout out to the team around me that ensures we have the best mental, physical and emotional support in what is often times a very selfish sport. The race tomorrow is a “runs on the board” day for me. It’s another opportunity to challenge myself. Best of mechanical luck to everyone and congratulations to those that made it to the start line in one piece, uninjured and still married. Enjoy your last 24hrs of walking stairs, because it’s all downhill from tomorrow 🌺