The IRONMAN 70.3 World Championship stays in St George, Utah in 2022 and will take place over two days in October.
By IRONMAN
Share

Introduced as a championship race in 2006, the 70.3 World Championship took place in Clearwater, Florida until 2010 before moving to Nevada for a short stint in Las Vegas. Now it (usually) moves to a different venue each year.

We say “usually” because in 2022 it will again take place in St George, Utah – the same venue as for the 2021 edition, which took place in September 2021. The world’s finest will again convene in Utah in October 2022. Upcoming venues are as follows:

Taupo should have played host in 2020, but there was no event in that year due to the impact of the global COVID-19 pandemic.

Who has won the IRONMAN 70.3 World Championship?

Swiss superstar Daniela Ryf holds the record for most wins at the IRONMAN 70.3 World Championship with five victories. She also claimed the event three times consecutively in 2017, 2018 and 2019 before Britain’s Lucy Charles-Barclay snapped the streak with a brilliant victory in St George in 2021.

Iden has been champion since claiming his shock first victory in Nice in 2019. We of course then had that one-year COVID hiatus before Gustav dominated again in 2021. With the Championship absent in 2020, Gustav won the biggest race of the season, the PTO 2020 Championship at Challenge Daytona, which further cements his status as the current middle-distance king.

Previous winners are as follows:

How to enter IRONMAN 70.3 Worlds

IRONMAN offers a specific number of slots to PRO and Age-Group athletes each year from a designated calendar of races, giving them the opportunity to qualify.

The highest finishers in these races are offered the relevant slots. If athletes who are already qualified finish in those slots, the slots are then offered to the next unqualified athletes.

Prize Pool – how much money can be won?

The prize breakdown was as follows: 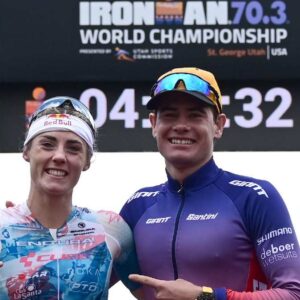 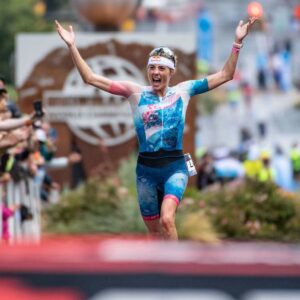 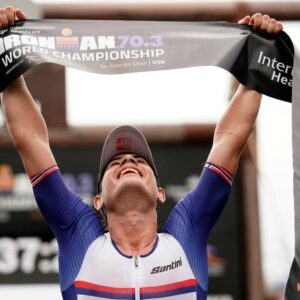 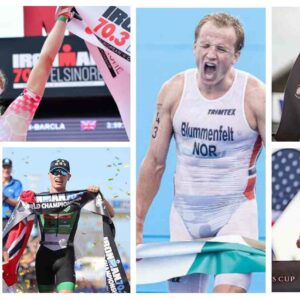 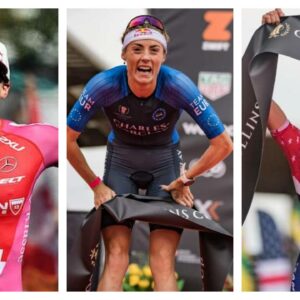 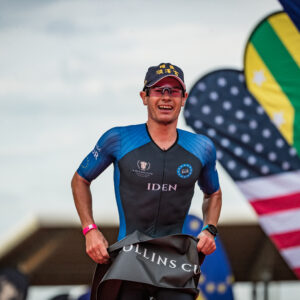 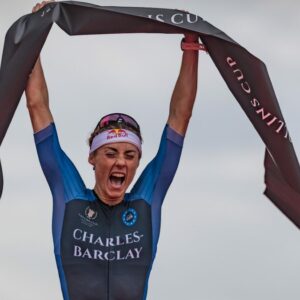 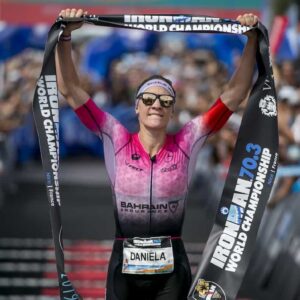 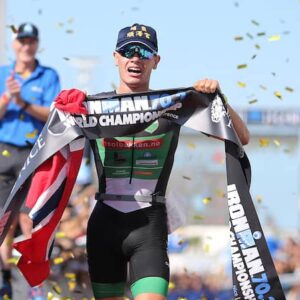 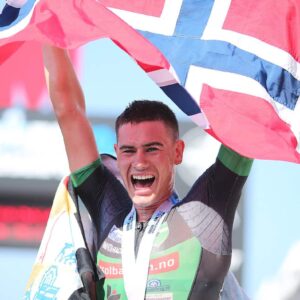