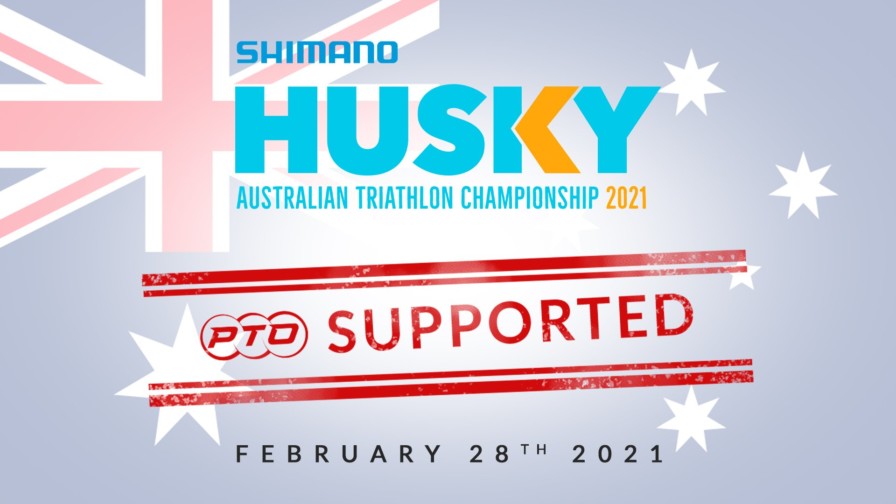 It perhaps wasn’t in the plan – but the ongoing problems of the global pandemic mean that professional triathlon racing is yet to kick into gear in 2021. And when it does, it’s unlikely to explode into action.

So, as they did in several instances last year, the Professional Triathletes Organisation has stepped in to try and boost the prize money available to professional athletes, in areas where racing is possible. The Husky Triathlon Festival in Australia will be the latest beneficiary of their cheque book.

The Professional Triathletes Organisation today announced a partnership with Triathlon Australia, the governing body of the sport in Australia, and renowned Australian event operator Elite Energy that will see an expanded footprint of the Husky Triathlon Festival and the Australian National Triathlon Championships on Feb 26-28th 2021. The PTO will provide an additional $20,000 AUD to the existing prize purse of $15,000 AUD, along with media and marketing support to showcase the event and its athletes to the sporting public.

Charles Adamo, Executive Chairman of PTO commented, “Unfortunately, 2021 has begun in a very challenging environment that has seen many race operators cancelling races once again. We are very grateful for the opportunity to work closely with our sport’s governing bodies and race organisers in a way where we can together provide support for our triathlon community. With the pandemic entering its second year, now more than ever our sport is well served by unity and being able to work closely with Triathlon Australia and Elite Energy allows the PTO and its PTO Professionals to do their fair share as we all navigate through these difficult times. It is a tribute to the hard work of Triathlon Australia and race director Mark Emerton and his Husky Triathlon team that they are able to host an event with so many options and distances for athletes of all abilities. We are grateful to be a part of it.”

Mark “Emo” Emerton, CEO of Elite Energy and Husky Race Director and one of the producers of the Triathlon event at the Sydney Olympic Games in 2000 stated, “I like to think of triathlon as a family and it is for that reason that I’m excited about the PTO’s involvement in Husky. We share the same values of supporting our athletes and the future of triathlon. It is wonderful to be able to hold an event in the current climate when so many races elsewhere have been cancelled. We are excited to welcome PTO Professionals to the race and thank the PTO for their support.”

Miles Stewart, CEO of Triathlon Australia said, “Over the last 16 years, the Husky Triathlon Festival has grown to become one of Australia’s most loved weekends with the Long-Distance Triathlon and Aquabike now being Australian National Championships. The addition of a prize purse by the PTO should attract an even stronger professional line-up and gives our amazing field of age group athletes the chance to race with some of the best professionals in the sport on the same course at the same time.”

The professional race is a non-drafting middle-distance race and includes a 1.9km swim, 90km bike and a 21km run. The two lap 1.9km swim is in the crystal-clear waters of Jervis Bay NSW. The 90km bike course is a good mix of fast flats and rolling hills and the 21km run is on a flat coastal path with beautiful views out to Jervis Bay.

General entry for the middle-distance event is sold out but there are still entries available to shorter distance triathlons, fun runs and swims at https://www.eliteenergy.com.au/

A Beginner’s Guide to Bike Pedals