Scores of the doors (part one) from Târgu Mures

Let’s round up the British Age-Group results from the Cross Duathlon, held yesterday. 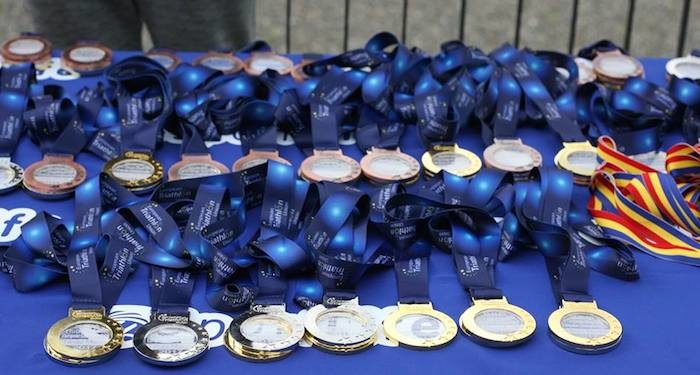 A total haul of ten medals, of which five were Gold. Nik Tarrega (F25-29), was the fastest overall AG athlete. The fastest British male athlete was Alex Rhodes )M25-29), who also took Gold in his division. 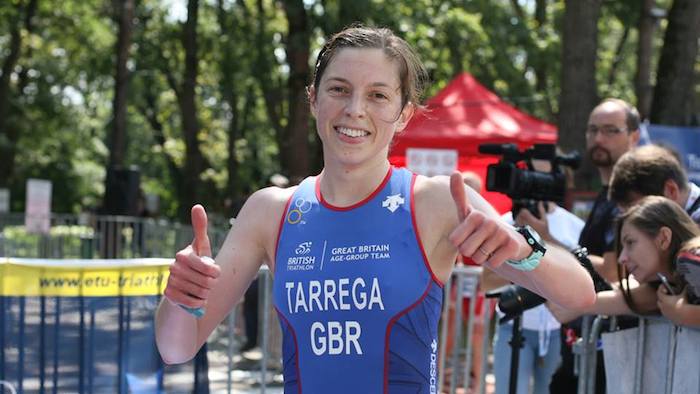 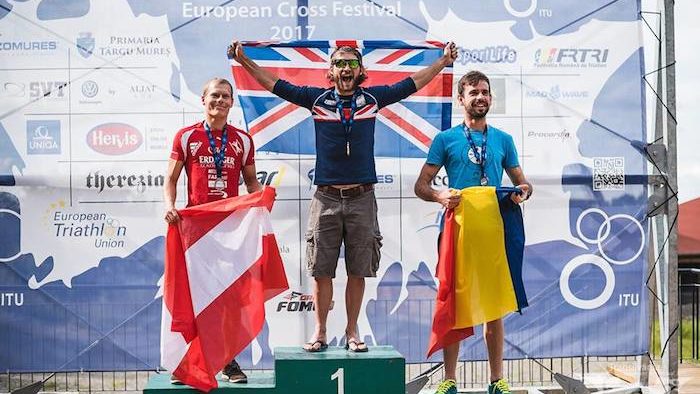 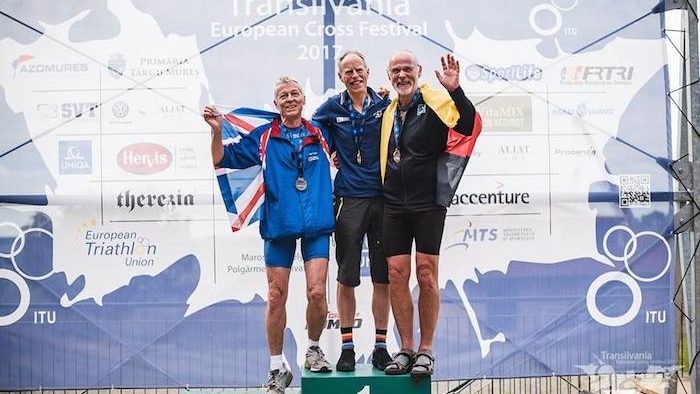