Entries open for Outlaw Half Holkham 2018

General entries for Outlaw Half Holkham, which takes place on 1 July 2018, open today, Thursday 7 September at 9am.

The event was first launched in 2016 at the stunning North Norfolk private estate. This year’s event saw a much bigger entry and overwhelmingly positive feedback. The 1900m lake swim is followed by a 56mile single-lap bike course and a three-lap 13.1mile undulating run. Craig Twigg demolished the course record this year as part of the elite wave, setting a new standard of 4:09:17. Cat Faux’s 2016 time of 4:32:14 is still the time to beat for the women. 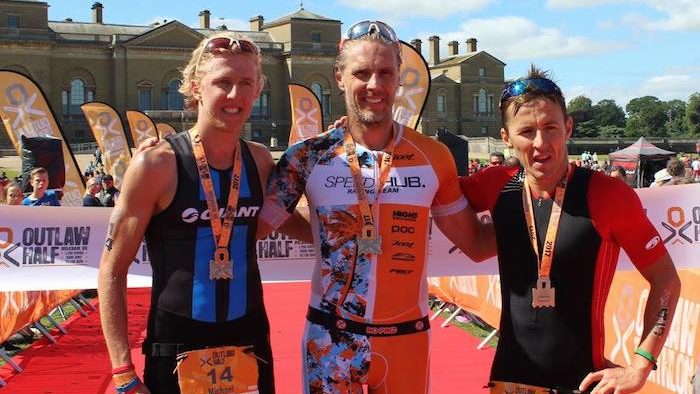 Next year’s Outlaw Half Holkham will take place on Sunday 1 July 2018. It will feature an elite and age group wave starts. The event can take up to 2000 entries and the cut off time to complete the race is nine hours. The estate is not normally open for camping, but this will be available uniquely as part of the event.

The Outlaw Half Nottingham sold out last month within a few hours of opening. Entry for the Outlaw Triathlon (full distance) will open from 27 September and will include some special incentives for early birds and those who have already entered one of the Outlaw Half events. 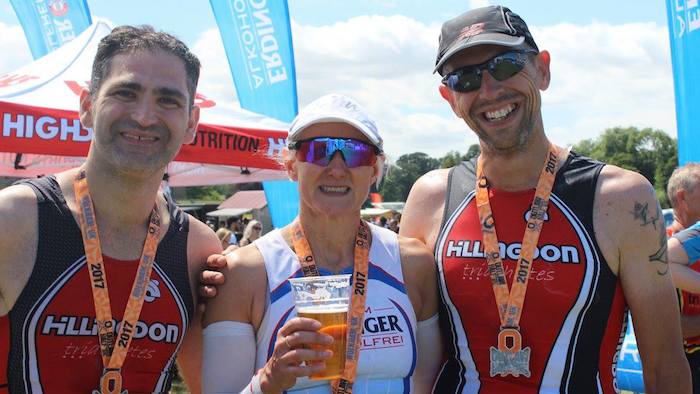