Earlier in the year at the Triathlon Show: London (www.triathlonshowlondon.co.uk), one of the exhibitors was a relatively new race based in Greece, the Syros Triathlon (www.syrostriathlon.gr/en). We spoke to Anna from the organising team about what the event is Syros has to offer.

Taking place from 15th to 18th June this year, the second edition of this event will host Sprint and Olympic distance events, kids triathlons, open water swimming races, 5km and 10km runs… and an obstacle swimming challenge (more on that below!).

With a wide range of independent events taking place now within Europe, alongside the more commonly attended IRONMAN and Challenge Family series races, if you are looking for an alternative to combine sport with a holiday, then perhaps the Syros Triathlon would be a great option for you. The full 2017 event schedule can be found HERE. 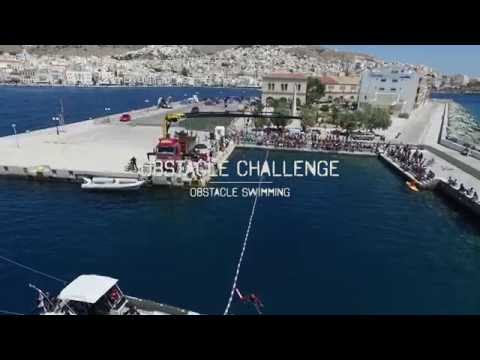 There is a British connection too; British Pro athlete Alice Hector was the winner of the Syros Triathlon on its debut, and highly recommends the experience:

“Syros Triathlon is a real ‘destination’ race. It’s a small but perfectly-maintained Greek island three hours ferry ride from Athens. It sounds like a lot of travel, but the ferries are massive and actually very relaxing! Once you arrive, the town is immaculate: you walk on marble pavements, eat the freshest food and are surrounded by crystal water. You can cycle around the island easily in an hour, taking in its several secluded beaches and quiet back roads. 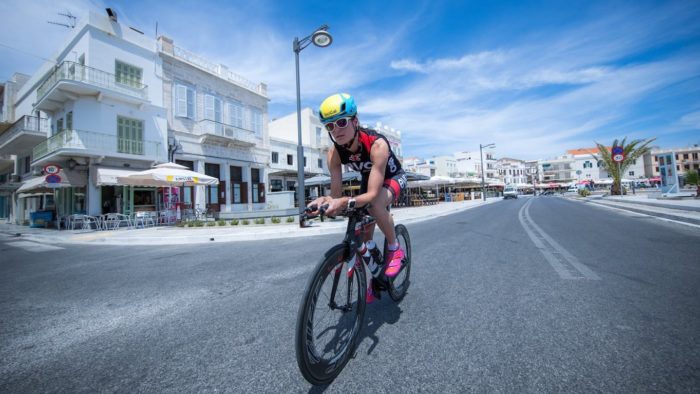 “The town shuts down for the race and it’s a full weekend of festivities, with children’s races, motivational and educational speakers, and a fantastic party-style presentation.

“Well worth a visit, and making a holiday out of it too!”

Highlights from the inaugural 2016 edition of Syros Triathlon 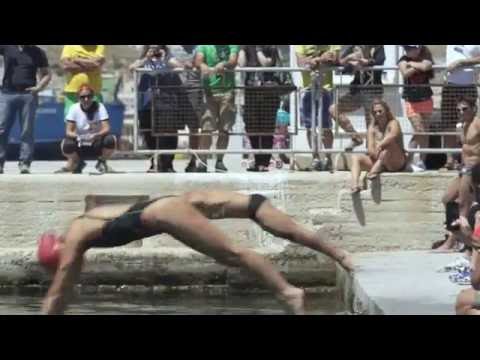 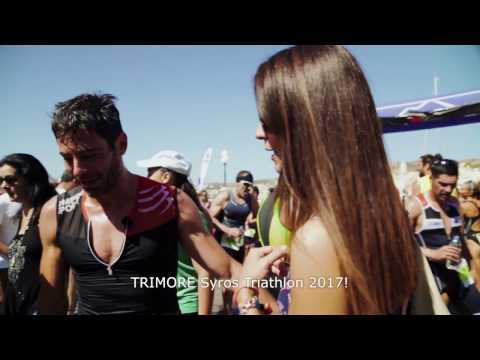 Find out more at www.syrostriathlon.gr/en 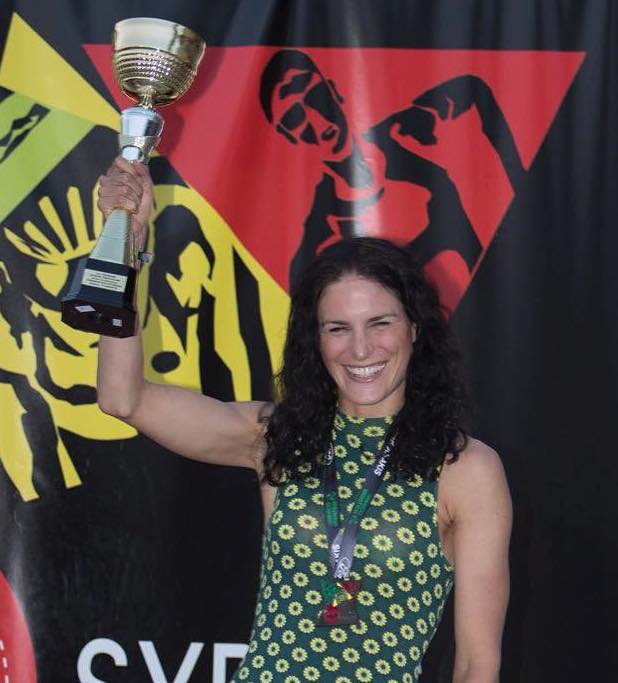