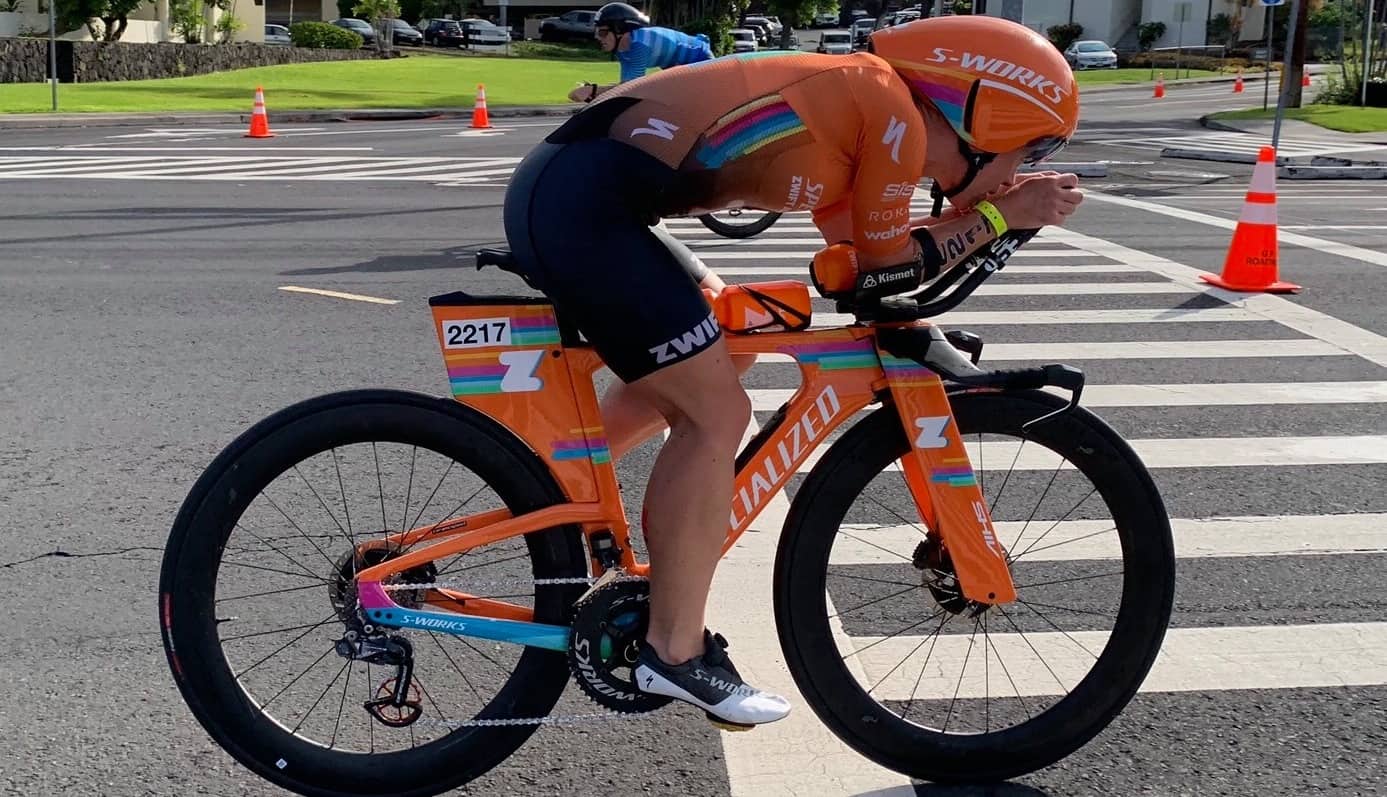 How did the #GBKona Age-Group WOMEN perform on Saturday in Hawaii?

The end of the race doesn’t mean the end of our extensive 2019 coverage – and here I take a look at the UK and Ireland Female Age-Group results from the Big Island. ALL of them!

Below you will find two tables featuring the results of every entrant, ordered initially by overall time, and then by category in the second table. As I’m typing this, a select few have been collecting their coveted Umeke trophies at the Awards Banquet – and the after-parties will be in full swing!

For the second consecutive year, the fastest British athlete was Ruth Purbrook. Winner of 25-29 12 months ago, she repeated that this year in F30-34. Not only that… she beat every other female Age-Group athlete too, delivering in style on her pre-race target.

Another case of deja vu with the second fastest Brit, as once again that was Katherine Renouf (25-29). She was able to cut five and half minutes from her 2018 finish time, which took her under the ten hour mark. That also meant that she made the Awards Dinner stage, collecting a third place trophy.

Third quickest – and another podium finisher – was Corinne Clark. A first time in Kona, she excelled in the F35-39 to take the final podium slot (podiums run to fifth in Hawaii)

All Great Britain and Ireland Age-Group Female Entrants – By Category