Reflecting on 10 Years of the Castle Triathlon Series

How time really does fly. In 2009, by chance, I attended the first Hever Castle Triathlon in Kent. A new event in a new venue, I remember being amazed that a debut race had managed to attract such a large field of over 1000 athletes from day one. It also came as a bit of surprise to Race Director and Founder, Brian Adcock, who had to close entries early “because we weren’t quite sure what we were taking on”.

The success of that first race subsequently lead to the development of the Castle Triathlon Series (www.castletriathlonseries.co.uk), and the Hever Castle Triathlon – still the biggest race of the series – will reach its tenth edition over the weekend of 22nd/23rd September this year.

We reflected on that ten year journey with Brian this past weekend at the Triathlon Show: London, and find out about new developments to the races in 2018 and potential future growth too. 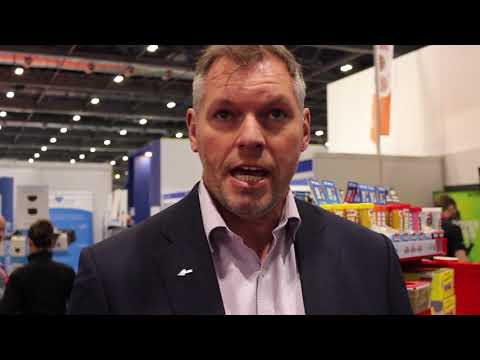 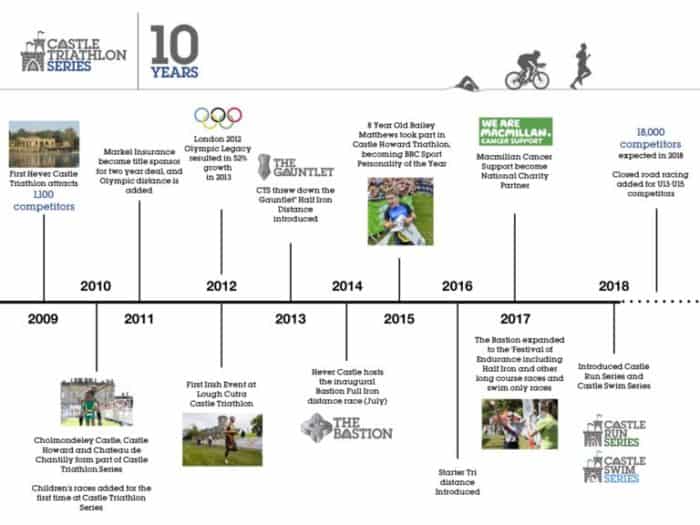 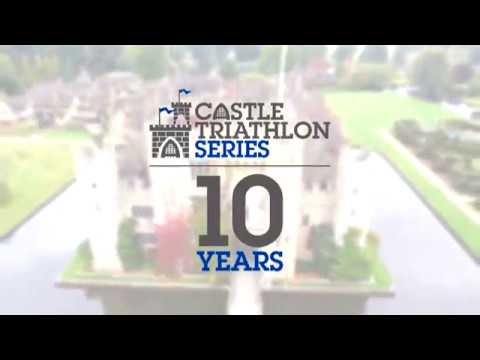