The Future of Super League Triathlon

From an initial proof-of-concept / pilot event in Hamilton Island in March 2017 (remember THAT ONE?), Super League Triathlon (www.superleaguetriathlon.com) has made a significant impact on the triathlon scene. The organisation is now based in the UK, having recently set up offices in London as well as announcing some significant appointments to the team.

The second edition of Super League Malta recently was only the eighth event in the made-for-television, high-octane format of the sport which seeks to provide innovative Sportainment to viewers.

While out in Malta I spent some time with the CEO and co-founder Michael D’Hulst, to get his thoughts on the progress of the brand to date and what’s in the pipeline for the future. 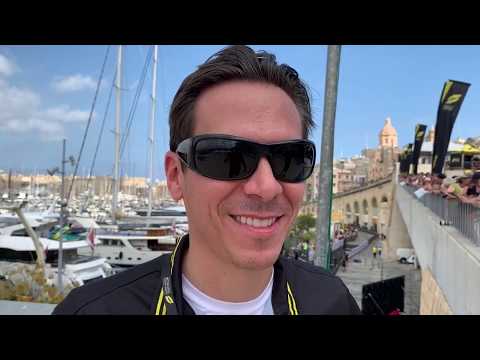