Vicky Holland: “I really want to go to Tokyo”

We spoke to Vicky at the weekend while at the Triathlon Show: London 2017 at the ExCel Centre.

During the interview we cover:

Watch the video above to find out more about Vicky’s plans over the next Olympic cycle. 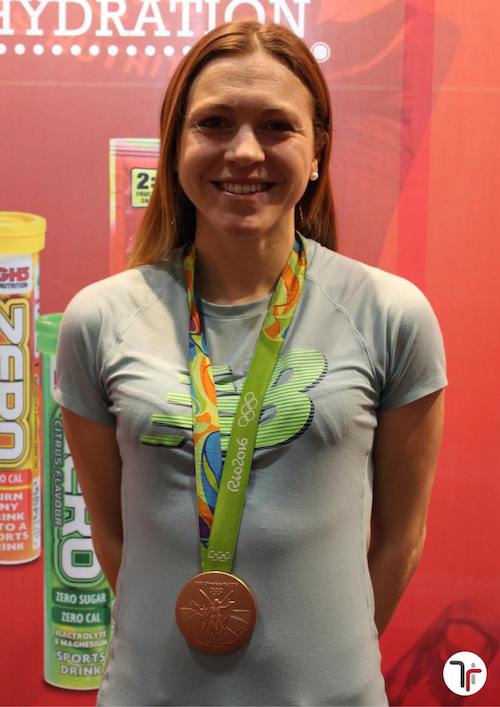