Why Elite triathlete Alice Hector has some new goals approaching…

Great Britain’s Alice Hector (www.alicetri.com) has her eyes set – soon – on a new sporting challenge: ultra-running. That’s not to say she has given up on her triathlon targets, just yet.

A former ITU Age-Group World Champion, IRONMAN 70.3 winner and twice ETU Elite European Championship Middle Distance Bronze medallist – including last year in Ibiza – Alice has “a couple of new medal colours I’d like to get my mitts on”, and will be aiming to do that this year. Beyond that though, a return to competitive ultra-running (a sport she has has significant success in previously), will be the next step in her sporting journey in the years to come.

She raced last weekend – over a not insignificant distance of 100km – and made it to 60km, before “my legs simply blew out’. While nobody likes to DNF, it’s a result that Alice looks on in a positive manner, and a huge learning experience. I wanted to find out more about that, how – sometimes – ‘failure’ can be a positive experience and what Alice has gained from her early season adventure.

Oh, and if you fancy running (very) long yourself, Alice also has some great advice on why you should consider it – and how to go about it.

A tale about not giving up, but switching it up when things get stale.

Triathlon. It’s a passion. An obsession. But is it forever? What happens when you’ve hit your goals and the desire ebbs away? Do you stay put because it’s your job, your social network, your identity, and/or what you’re good at?

It’s all very well saying ‘if you don’t like something, change it’ but change involves upheaval, and the easiest thing can be to stay put and carry on. Triathlon is not the easiest job or pastime so there’s bound to be rough patches; do you just quit the moment you hit a bump in the road? Of course not. However, I have learned to ask the simple question “why”. “Why am I doing this?” The reason doesn’t have to be too profound. “Just because” is perfectly adequate, so long as you know it’s what YOU want to be doing. If you draw a blank when it comes to answering the ‘why factor’, that’s when you need to have a rethink.

For me, I have had big ultramarathon goals lurking about my bonce for years, and the lure has grown stronger and stronger with every season. I had unfinished business with triathlon but I’ve ticked off almost everything I came to do. Note the word ‘almost’, as there’s always a next level to aspire to, and in that sense, triathlon has no finish line. Completed a Sprint? How about Olympic? Won Kona three times? Why not make it four?

I could always answer my why factor, until I’d ticked my initial goals off. Making up new triathlon goals, qualifying for Kona etc, just didn’t quite do it for me. Having said that, there’s a couple of new medal colours I’d like to get my mitts on, and I do love wearing GBR kit, so that’s my wholly extrinsic motivation for this final push in pro triathlon. 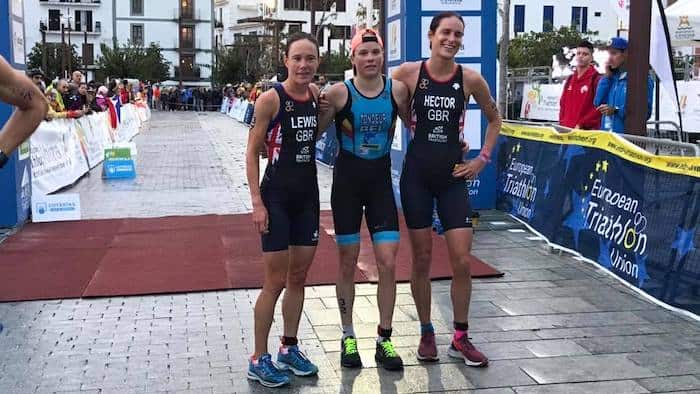 This year is now the ‘transition year’. Onto ultra running I go; a sport in which at 36 I am still young – a bonus. Last weekend I tried the Flitch Way 100km; a run comprising 10*10km out-and-back loops: nothing I’ve not done before but many moons ago. I only made 60km, which was a bit of a surprise, as I really thought I’d make it, but it’s one DNF I’m completely fine with. It was very honest. I was going fast in relative terms (45-46 min 10km pace which felt really easy – I currently am not trained to go much slower efficiently), and my legs simply blew out before my head did. No injuries; just a large dosage of muscle pain that made running and even walking well impossible. But how valuable to now know where you’re at and lay down a start point.

It’s taught me that combining sports, no matter their crossover, is not realistic at a high level. We knew that anyway, but the transition to elite ultra running will take a few more distance stepping-stones than I’d previously thought (my next race was due to be 100 miles in Autumn: cross-check, reverse that). Whilst triathlon and ultra have their endurance similarities they are separate beasts, and whilst you can do both quite well, I’d argue you can’t do both REALLY well.

So, what is it about ultra?

Want to try an ultra? Don’t make my mistakes.

One last point is you don’t have to be a machine to have a go. I had every run injury under the sun when I started training aged 19. Three years with constant problems and just about zero running, followed by regular injuries after that. But bit by bit, with patience, extra knowledge, support and conditioning, I am finally in a position now to run a long way and get off relatively scot free. Know that your body can change and adapt. It’s hardly ever a smooth trajectory though; and that’s where swimming, cycling and good old triathlon can come in very handy! 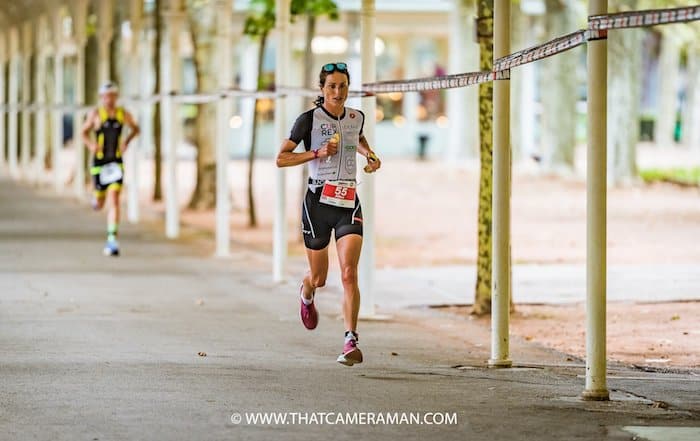