Is Super League Triathlon good for the sport?

Will the introduction of Super League Triathlon be good for the sport? I asked several experienced industry experts for their views.

We are now just two weeks away from the first Super League Triathlon (www.superleaguetriathlon.com) event in Hamilton Island, Australia.

With a promise to “bring mainstream attention to triathlon and usher the sport into the big leagues of sport entertainment”, can Super League Triathlon achieve its goal of “setting the gold standard experience for age groupers, professional athletes, and fans alike”?

We thought we’d get the thoughts of several high-profile industry experts, past and present, and called upon Joel Filliol, Rasmus Henning, Annie Emmerson and Spencer Smith for their thoughts on the announcement.

“It’s an interesting format and back to the old days of Australian style racing, and similar to Island House Triathlon which produced some excellent and exciting racing.

“It’s great for the sport. We need more professional style events so triathlon is not only about the Olympic Games and Ironman. 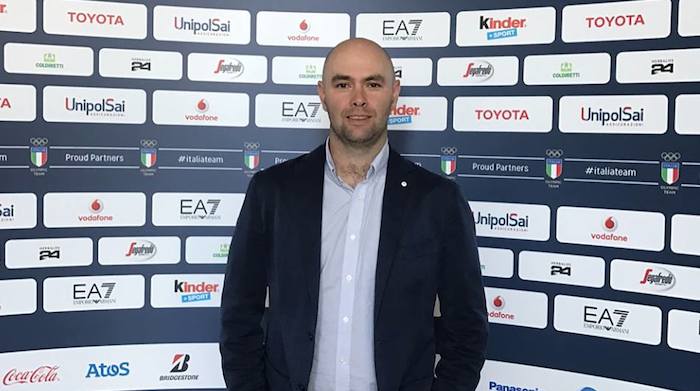 “The format is good, they have TV distribution and it’s good too for fans of the sport with a great line up. The only disappointment is not being ready for women at the debut.

“Diversity of professional events is good for the sport and this style is exciting in the same way as the Mixed Relay. It’s different, fast and dynamic.”

“I am exited about the SLT, particularly because it re-introduces different formats.

“I was a big fan of the F1 races in Australia back when I started triathlon in the late 90’s, and was hoping to get a chance to race the series back then. However the series stopped when I was eventually good enough to make it in. 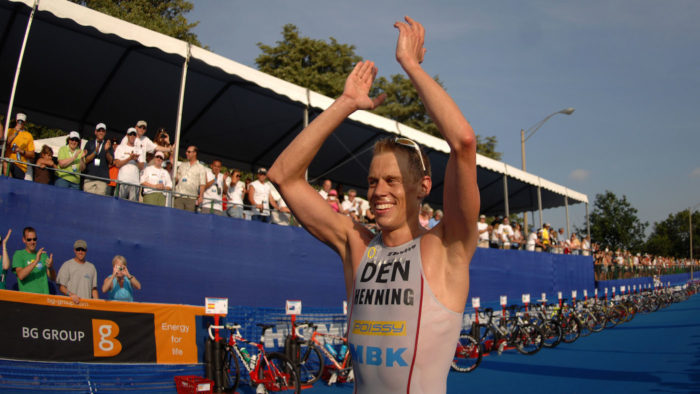 “The different formats will make the races interesting for fans to watch and for athletes to race, and hopefully it will show some new sides of some of the athletes. Perhaps some of the traditionally strong athletes will sub-perform while others will do the opposite. I wish the ITU would have had the opportunity or courage to try out different formats at an earlier stage.

“What I would hate to see, however, is that the best short course athletes turn their backs on the WTS and the ITU and only race commercially. I believe we need a strong international organisation to secure the growth and development of the sport alongside the commercial players.”

“Super League Triathlon is just what the world of triathlon has been waiting both for! Throwing the traditional format out of the window the first race challenges the athletes to three short, lung-busting stages, which sees the athletes start each round with a different discipline.

“It will test the athlete not just on his athletic prowess, but on his skill and ability to recover very quickly as there’s only a ten minute break between each event. For this reason it’s hard to look futher than the Brownlee brothers and Gomez as the top contenders – all three are renowned for their ability to hit top gear straight out of transition, both on the bike and run. 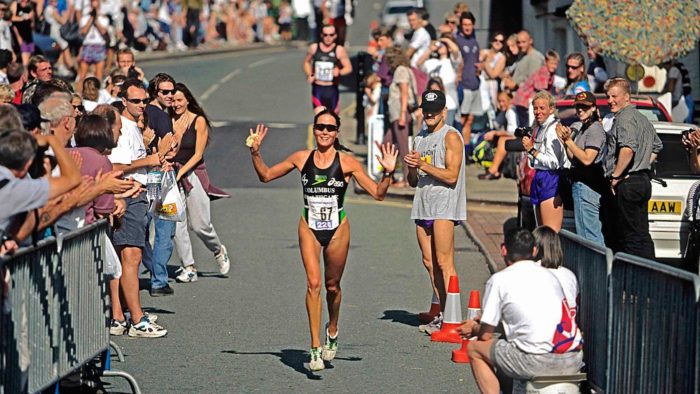 “It’s a great opportunity for the athletes that spend the year following the relentless World Triathlon Series, to collect vital Olympic points, a change and a chance to race over this super dynamic, fun and fast format. It’s also hard to overlook that there will be some pretty decent prize money up for grabs too – 100,000$ (AUD) for first place overall!

“From a spectators point of view this brilliant new format is going be an absoulute treat to watch, the best in the world battling it out right in front of you over multiple laps and at top speed, it doesn’t get much better than that!”

“This type of racing is aggressive, dynamic and exciting – it is a format that will bring people to the sport.

“It is a different style of racing, and, you know… I think that Gomez may well struggle! He’s a super athlete – one of the greatest ever – but if you lose that very top end after racing over the middle distances, this could be tough for him.

“People need to understand that in this sort of racing, if you are not ‘on’ from the start… then it is over!

“You go FULL GAS, it is a very different style of racing. Even Alistair and Jonathan may struggle at the start because you get no recovery. It gives you sensations that you wouldn’t normally get elsewhere.

“I think they are trying to bring out the personalities and the rivalries, and that’s good. It’s like back in my day [Ed. Spencer’s legendary rivalry with British legend, Simon Lessing], I didn’t mind losing… I just didn’t want to lose to him! 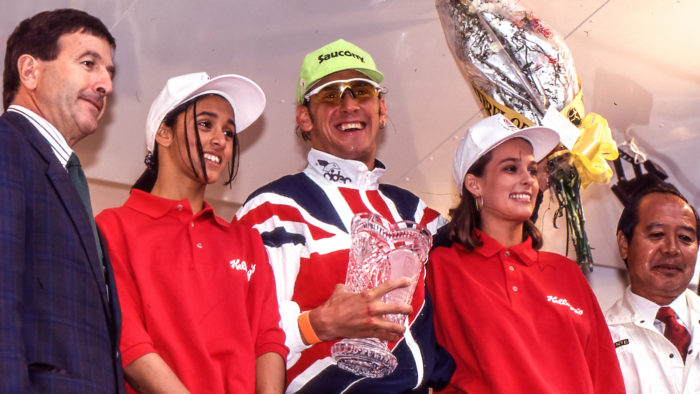 “I think the sport has got a bit sanitised to an extent – personally I love a bit of argy-bargy! Rivalries are exciting in sport, so I’m keen to see a bit of ‘grit’ come out and be shown through these races. We all love the Jose Mourinho / Arsene Wenger clashes, don’t we?!

“What we saw back in the Australian F1 days was that over time athletes become specialists in this format, not just an add-on to the rest of their ITU season. It really introduces new aspects; transitions are so important, even where your bike is racked in transition can impact the results.

“It’s also good for the youngsters – those that have perhaps not had time to built that speed-endurance yet to challenge the likes of the Brownlees over an Olympic distance – but they have huge speed and will fancy their chances over a couple of km.”

I think some great points have been made by our industry panel above.

While the absence of the women from day one is disappointing, if the demands of launching this initiative (contracts, logistics, financial, other), mean that achieving that parity by the end of 2017 as promised is required, in the context of other professional sports (cycling, football, rugby just as examples), that will likely be seen by most as an acceptable compromise.

Further, since the launch the Super League organisation have indicated that several of the ‘world’s leading athletes’ have already signed Letters of Intent (LOI) with the organisation.

Women’s championship racing will take part in Season 1!! We have some of the world’s leading athletes under LOI.

While accepting the ‘our game, our rules!’ rights of a commercial organiser, providing athletes from outside of the series to potentially earn a contract to race in it – via medals at ITU / IRONMAN / Money List / Other, just as examples – would seem consistent with the desire to “highlight the rivalries, the personality clashes and intensity”. Anyone in the UK at least, will be more than familiar with the excitement that can be created by relegation / promotion battles…

It may seem left field, but Premier League Darts in the UK is an example of hugely successful ‘closed league’, which provides entry for each season via both qualification (Order of Merit) and wildcard route. That combination would appear – to me – to tick all boxes.

The timing of this race does appear to have been chosen to complement the timing / location of the World Triathlon Series races in Abu Dhabi and Gold Coast, a key issue as highlighted above by Rasmus Henning. The ITU have made huge strides over the last decade and Triathlon is now a key part of the Olympic Games programme – if Super League develops and builds as hoped, I too hope it can be complimentary to that.

For more on the Super League race formats CLICK HERE.