Why Graphene could revolutionise the future of bike manufacturing

On a recent trip to Dassi Bikes HQ (www.dassi.com) we got the opportunity to talk to Stuart Abbott, the founder of Dassi and a man on a mission to change the bike world. That might sound like a bold statement, but when you look at the some of the properties of the material Graphene which he is using in the bike production, it becomes much more plausible.

The Dassi Interceptor – The World’s first bike with Graphene

Graphene, “G”, Black Gold – whatever you want to call it – was discovered in 2004 by two researchers at The University of Manchester, Prof Andre Geim and Prof Kostya Novoselov. The story itself is worth a read on the official website here www.graphene.manchester.ac.uk. An just to add to its significance… both Professors won the Nobel Prize for Physics in 2010 “for groundbreaking experiments regarding the two-dimensional material graphene”

So what can you do with it when you make it into a bike frame? Well it is lighter than carbon, but as Stuart tells us that is actually just a bonus. The really exciting element is the Graphene can conduct electricity. They can build (and are currently developing) a frame that will be intelligent and feedback, in real time, what stress the frame is going through.

Stuart Abbot on the future of Dassi and Graphene 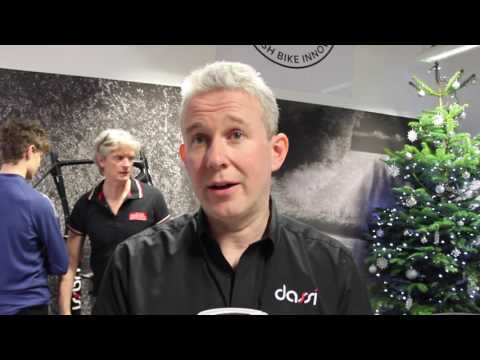 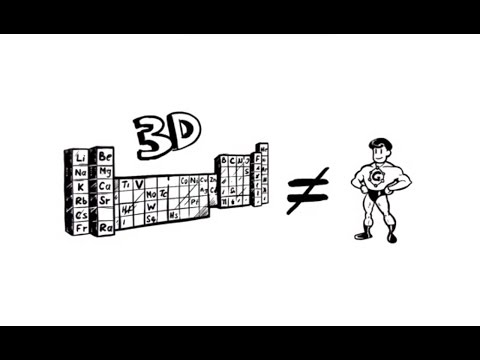 CLICK HERE FOR IMAGES FROM OUR VISIT TO DASSI