IRONMAN Legacy Program success for six British athletes who will be racing in Kona for the first time in 2018 courtesy of their long-term commitment to IRONMAN racing.

Celebrating its seventh year, the IRONMAN Legacy Program has this year granted an 100 IRONMAN athletes the opportunity to compete in the prestigious IRONMAN World Championship.

These athletes became eligible for selection through the IRONMAN Legacy Program, where they must have

One of the British athletes will be very pleased to get a ‘second’ chance. Last year, James McDiarmid was due to race in Kona for the first time, until a bike crash at IRONMAN Copenhagen resulted in seven broken bones (the first of his life). That was his 23rd IRONMAN. He still went to Kona in 2017… and got married there instead! I spoke to James and Francesca on the morning of their wedding: 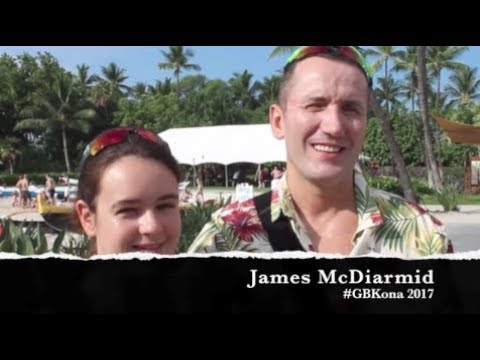