Two years ago at IRONMAN Vichy, Great Britain’s Edwina Brocklesby (eddiebrocklesby) extended her own record as ‘Britain’s oldest female Ironman finisher’, to 72, when she battled through the extreme heat in France to complete the course in 16:06:46. Having taken part in the 70.3 event the previous day myself, I was there in France to see it and support her.

On Sunday, Eddie was racing again, this time at IRONMAN Cozumel in Mexico, and – now aged 74 – once again completed the race, this time in 15:52:06, to further raise the bar as the oldest British female Ironman finisher.

The always on the go Eddie runs Silverfit (www.silverfit.org.uk), a “Charity led by older people for older people. We aim happier, healthier ageing through physical activity and at the same time combat social isolation.”

It’s fair to say, Eddie Brocklesby continues to be an inspiration to many! 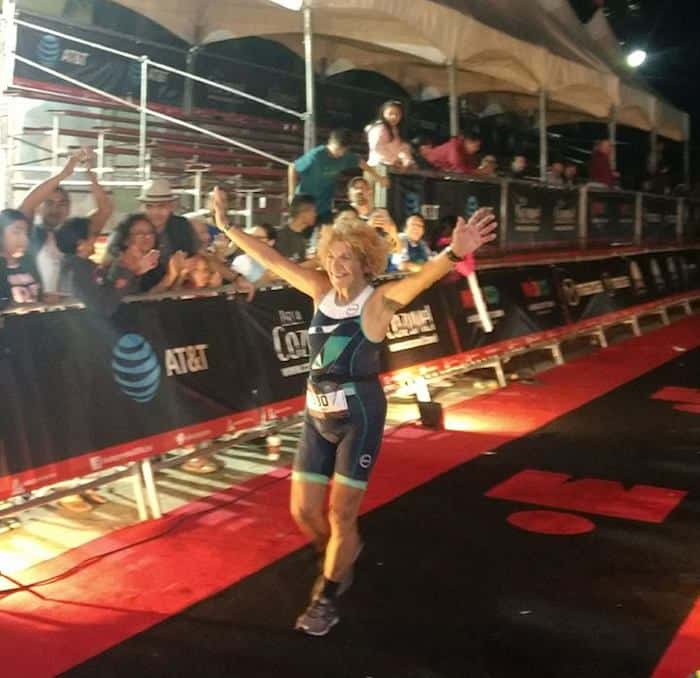