Triathlon on TV once again this weekend thanks to Dream Team TV, who bring the AJ Bell London Triathlon to Channel 4 on Saturday

Presented by Anna Woolhouse and Rachel Stringer, the “world’s biggest triathlon”, including celebrities from entertainment and sport bringing added glamour to a weekend of competition.

With the streets of London providing an iconic backdrop to the action, the elite race is traditionally one of the most prestigious titles on the world triathlon calendar. 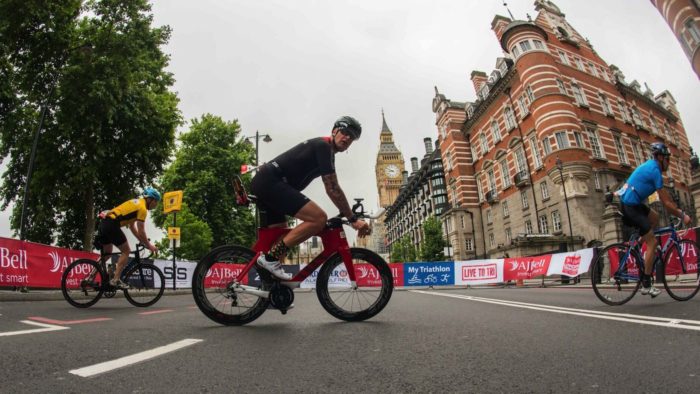 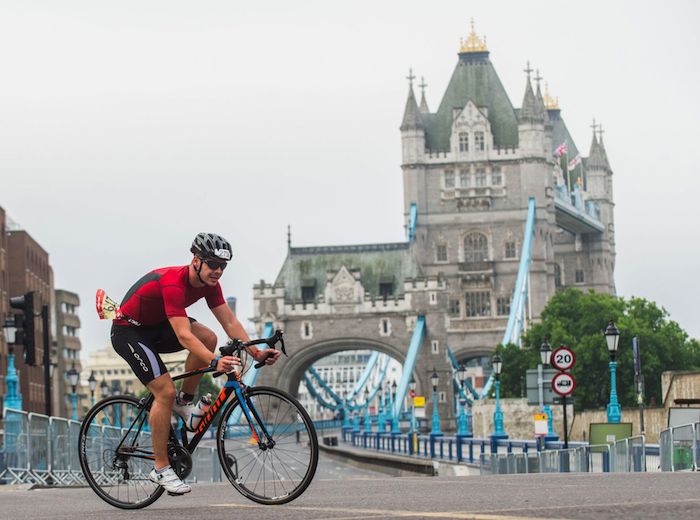