The 2019 race season is not over for Alistair Brownlee as he’ll be racing IRONMAN Western Australia, Busselton, in early December

The news – revealed today on the IRONMAN in Western Australia Facebook page – also gives further comment from Alistair himself, that aspirations to also race at the Tokyo 2020 Olympic Games are still in his plans:

“Some people say the only way to learn how to race IRONMAN, is to race IRONMAN. I think that could be true. So, despite being later in the year I am heading to IRONMAN Western Australia. I still have aspirations to race the Olympics and if I race in Tokyo, it will definitely be my last Olympics. But I also want to qualify for Kona next year and I hope to be able to do it in Busselton”

Five-time ITU World Champion, Javier Gomez, recently won IRONMAN Malaysia to put himself in exactly the position that Alistair would like to be; free to fully focus on preparations for an Olympic Games campaign, safe in the knowledge that a start at Kona next October is already done and dusted. The Men’s Olympic Games Triathlon in Tokyo will take place on 27th July 2020, with the IRONMAN World Championship in Kona, Hawaii on 10th October 2020.

The race in Busselton will have two Pro qualification slots available for both Men and Women – and obtaining one of those is likely to be the key objective, over and above the $50,000 prize purse which provides $10,000 for the race winners.

The event in Busselton is consistently one of the fastest on the IRONMAN circuit, with a two-lap flat bike course which has a maximum elevation of just 29 metres and a net gain over the 180km of just 338 metres. The four-lap run course is similarly flat.

The Men’s course record is 7:51:26 set by New Zealand’s Terenzo Bozzone, who has won the last three editions, including a tough battle 12 months ago with Cameron Wurf, who broke the bike course record with a 4:07:14 split. 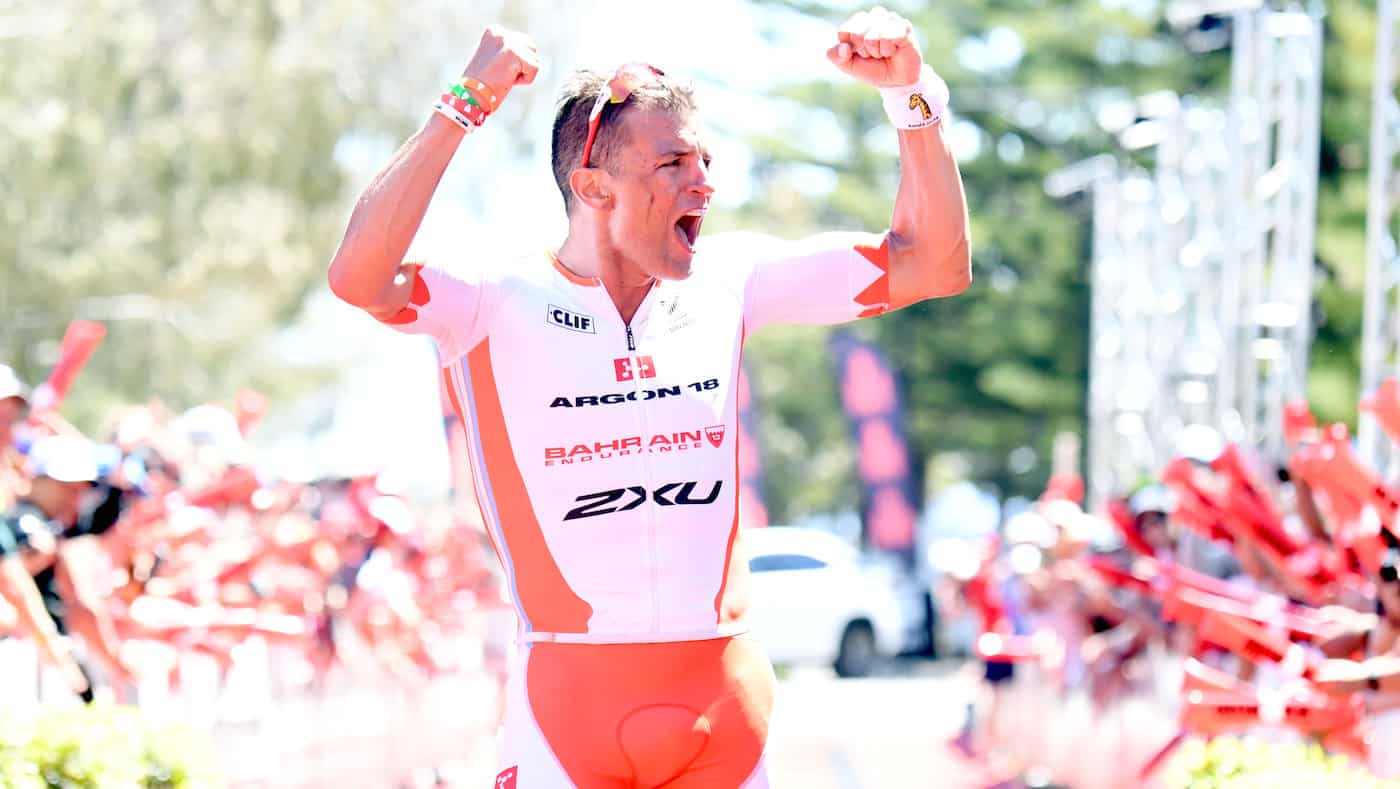