In addition the Collins Cup, the PTO have today announced an additional $2million Annual Bonus Programme, which will payable to the top-100 ranked athletes

For better or worse, the forthcoming Collins Cup has dominated the headlines and discussions around the activities of the Professional Triathletes Organisation (PTO).

While the Collins Cup is a key part of the PTO offering, it is just that – a part – and while approaches towards bidding for IRONMAN are ongoing (or not, depending on current news), there was always planned to be a broader model put forward by the PTO team.

The next major announcement has just been made, with a new bonus pool of $2,000,000 revealed for 2020. Based upon the PTO Rankings (which take into account all professional, long distance races with a minimum prize purse, irrespective of organiser), this is effectively an ‘add-on’ to athletes, in addition to any prize money earned.

Here are some other relative measures:

More analysis and thoughts to come I’m sure, but here is that full announcement:

Rachel Joyce, Co-President of the PTO commented, “We are very pleased to be able to adopt an annual bonus programme that rewards athletes for outstanding performances throughout the year. The triathlon season is a long one and just because an athlete might have an off race in a large event, doesn’t mean that their year’s performance should go unrewarded.”

The PTO World Rankings is a first-of-its-kind ranking technology to measure the greatest non-drafting professional triathletes. It is a worldwide benchmark of consistent excellence in triathlon. In addition to being the basis for the PTO Annual Bonus Programme, it is used to determine automatic qualification spots for The Collins Cup.

Tim O’Donnell, Co-President of the PTO, stated, “The adoption of the PTO Annual Bonus Plan, together with the $2,000,000 payments at The Collins Cup, means that so far in 2020 the PTO will be paying 200 professional triathletes $4,000,000. We believe that this demonstrates the value and benefits of professionals being unified in our own organisation and we hope that this is just the beginning of the many ways the PTO can bring not only a voice but meaningful contributions to our sport.”

All licensed professionals are eligible to be members of the PTO and there are no costs or memberships fees. More information can be found at protriathletes.org or by e-mailing us at [email protected]. 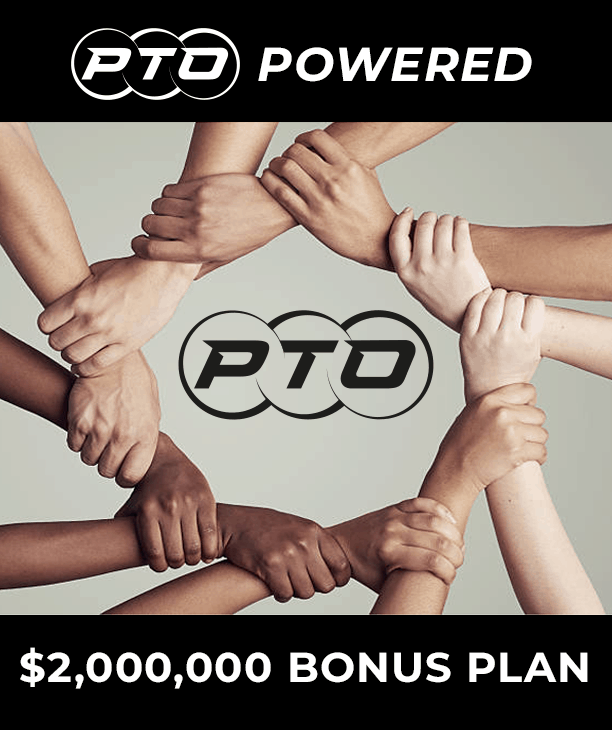