Vicky was in London along with European 5000m Silver medallist, Eilish McColgan, at a ‘Polar Powers Your PB‘ training session. In conjunction with one of her sponsors, Polar (www.polar.com), that featured a Q&A session with coach Nick Anderson and also insight into how she uses the new Vantage V and Vantage M products multisport watches within her own training. It was then onto the track… for me, not her!

Coming just days after the opening round of the 2019 ITU World Triathlon Series in Abu Dhabi, it was a perfect time to see how her off-season had gone since we last spoke at Super League Jersey. We covered her performance in Abu Dhabi, how life is different as a World Champion, the excitement of racing in front of packed crowds in Leeds… and how striving for Gold at Tokyo 2020 is what keeps her motivated.

Check out the full interview below: 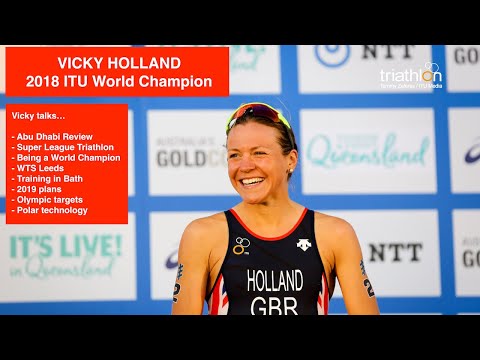 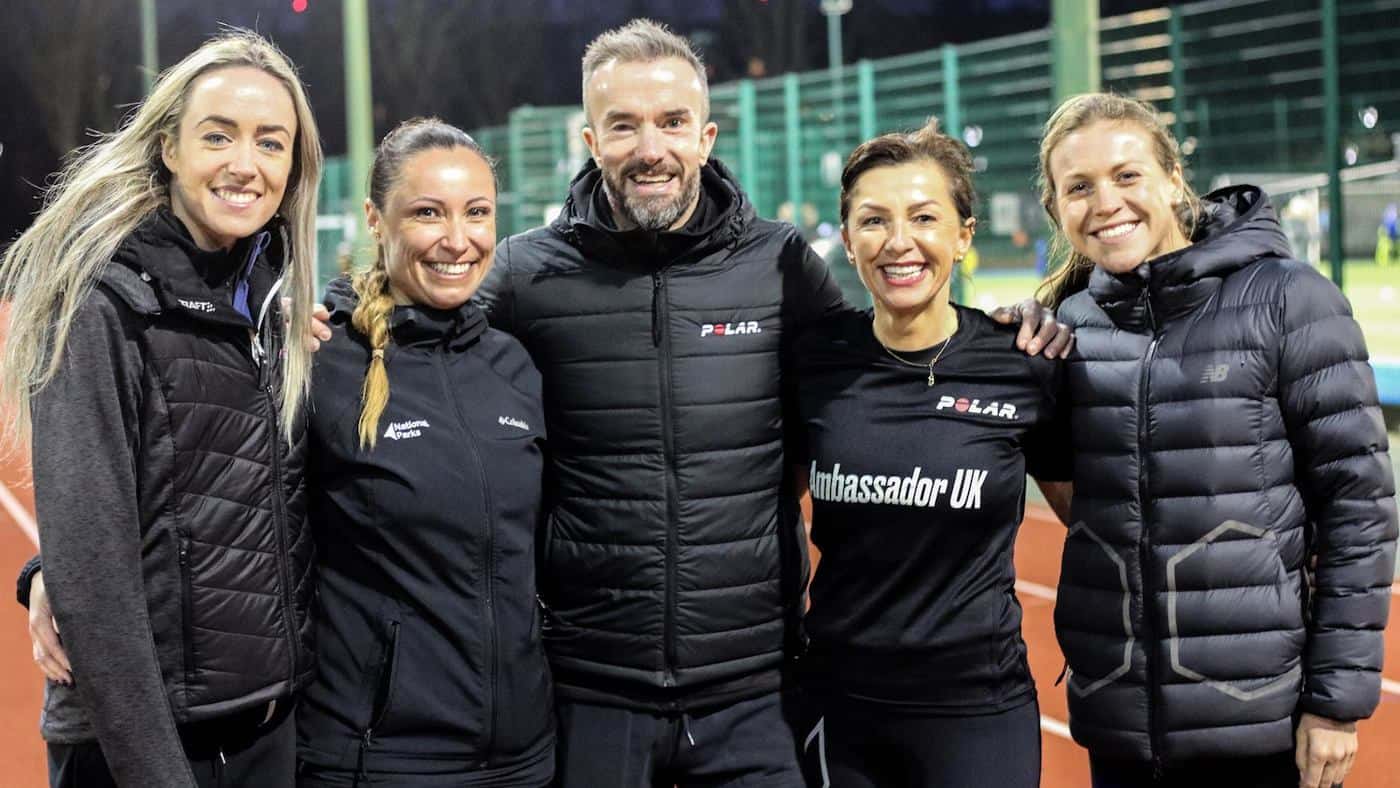