Ride the Royal Windsor Triathlon before you race – with Bkool

By Press Release
23 May 2018
TwitterFacebookWhatsAppRedditEmail

European tech cycling company, Bkool, and the UK’s leading mass participation event organiser, Human Race, have teamed up to give participants of the Royal Windsor Triathlon a last-minute training boost.

GPX data taken from the Royal Windsor Triathlon bike course has been uploaded to Bkool’s Indoor Simulator, allowing all triathletes to ride the actual route before they race on the 17th of June.

Both the Olympic (40 kilometres) and Sprint (20 kilometres) distances – which on the day will take riders along the historic streets of Windsor, past Windsor Castle and into the surrounding countryside – are available in Bkool’s 3D world.

The Royal Windsor Triathlon bike course can be used for more than just a training run on Bkool’s Indoor Simulator. Riders can also challenge their friends in a live race and experience real-time weather. 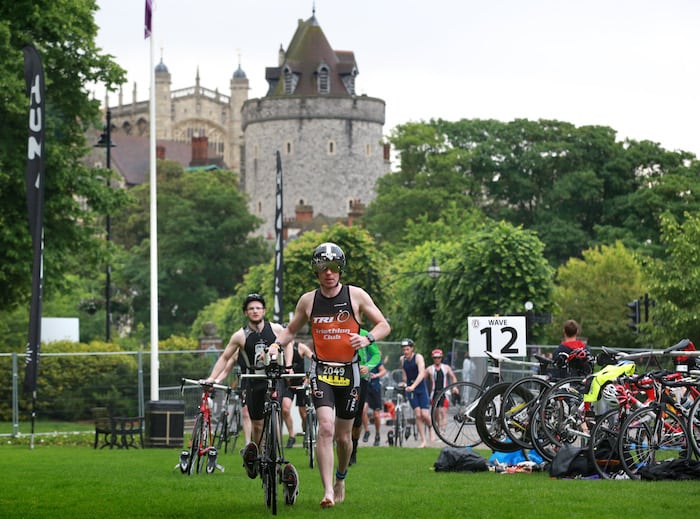 “Familiarising yourself with a course before race-day is an invaluable experience for all triathletes” says Bkool’s Marketing Director, Jorge Serrano.

“The Royal Windsor Triathlon is an award-winning event for good reason and we are thrilled to be able to share the bike course on Bkool’s Indoor Simulator with our global audience of cyclists, triathletes and fitness enthusiasts.”

“We are delighted to be able to share the Royal Windsor Triathlon bike course with both participants wanting to prepare for event day, and Bkool cyclists looking to get a taster of the route,” says Human Race CEO, Nick Rusling.

“Few triathlons can compare with the historical backdrop of Windsor Castle, Eton College, the majestic River Thames, the green vista of the Long Walk and the stunning overall surroundings of Windsor!”

The Royal Windsor Triathlon is returning for its 28th year on Sunday 17th June. With Sprint and Olympic distances available, as well as the exciting new Sprint with the Pros wave, and the first-timer friendly Macmillan Beginners Wave. This is one event in the triathlon calendar not to miss.

For more information and to enter the Royal Windsor Triathlon, click HERE.

Join the conversation with #RideBeforeYouRace