Ever considered racing in China? TRI247’s Paul Shanley will be expending his horizons next month, when he heads off to race IRONMAN 70.3 Liuzhou…

When the news was announced that Dalian Wanda Group had purchased IRONMAN in 2015, I remember reading an interesting article on Slowtwitch titled a New Sheriff in Irontown, in which Dan Empfield interviewed Dalian VP Jack Gao about the future plans for IRONMAN and in particular the growth of IRONMAN in China.

In the interview Jack stated that tourism in China is “booming incredibly, domestically and internationally”. The future was tourists coming and doing something rather than just taking a picture. I can remember thinking that I would like to visit China, but it is not somewhere I would necessarily go for a family holiday, so the seed was planted to visit China for an event.

Fast forward to late 2017 and a chance conversation with Matt Ryley from Upgrade Bikes who was looking to race IRONMAN 70.3 Liuzhou, China and said, “Why don’t you join me?” After a quick look at the website, I was in.

A lush, mountain paradise welcomes triathletes from around the world…

You could argue this is a work trip and as always I will be trying to do some work in and around the event, but this is also my opportunity to do the sport I love and discover a new country. I have been doing as much research on the area and country as I am doing on the event itself, and I am genuinely excited to go and experience China. Everything I have read so far is that China does tourism really well. There certainly seem to be plenty of well priced, picturesque hotels in and around Liuzhou and plenty to do and see whilst there.

So why not come and join me?** The race looks pretty special and potentially pretty fast judging by Tim Don’s #DirtyFast performance while winning the race last year.

Race day is on Saturday 14th April 2018 and you can full details from the IRONMAN website HERE.

(** If you are in the Male Age-Group 50 to 54 and good at triathlon, you are not invited. Matt from Upgrade doesn’t want any competition so please enter another race…!) 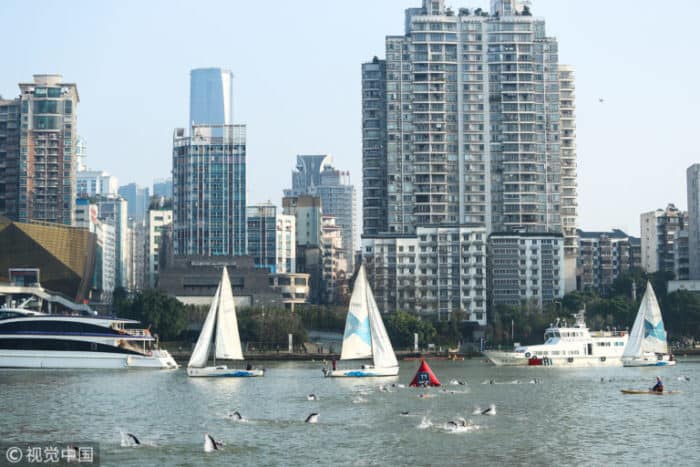 IRONMAN 70.3 Liuzhou will begin with a swim in the Liu River, cutting right through the center of the city. Spectators will have the unique opportunity to watch the swim from the elevated banks of the river and nearby bridge. Athletes will exit the water to transition next to beautiful Broom Hill Park. 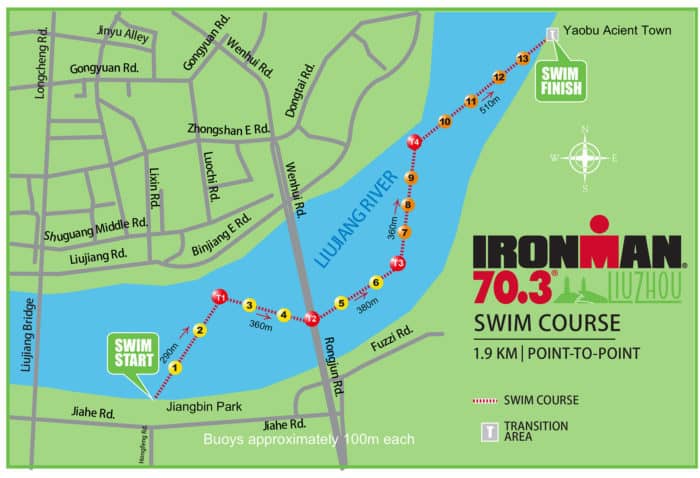 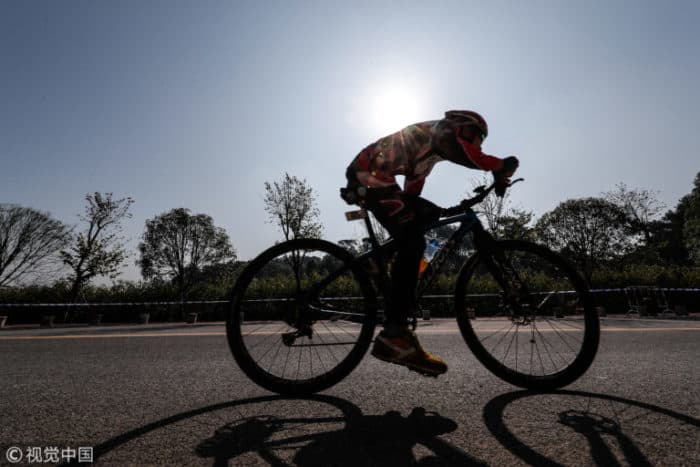 The bike course takes riders north out of the city following the river for 35 kilometers before crossing west though the city to begin the second loop. Athletes can expect incredible views as they parallel the Liu River on this rolling course with smooth, clean road surfaces. 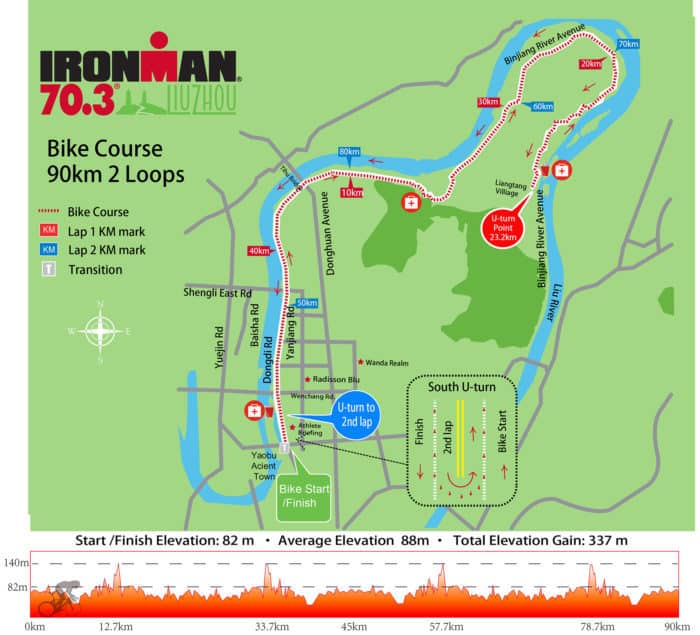 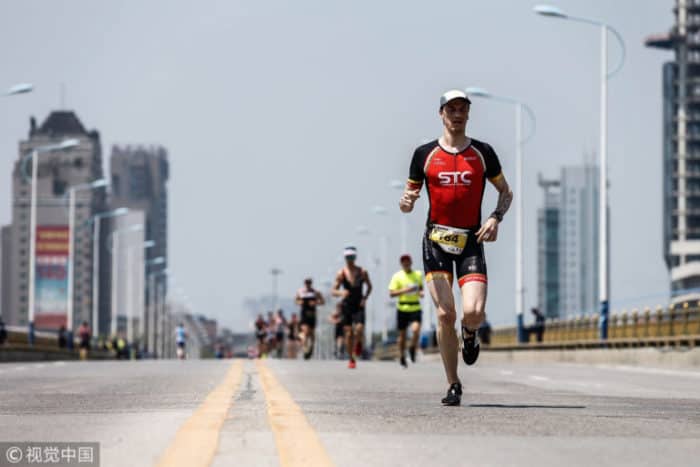 The two loops of the run course offer athletes a chance to see the scenes of the city as they complete two loops through downtown Liuzhou, along both banks of the Liu River. The final stretch will bring competitors down the Wenchang Building Complex with the Liuzhou cityscape providing the backdrop to the finish. 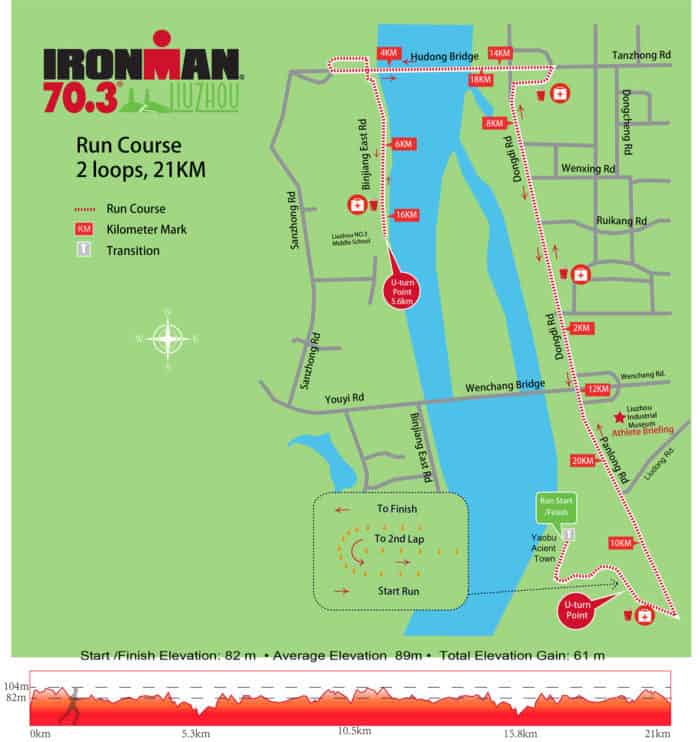