Entries now open across all events

Mass event organiser Human Race has just released its South East triathlon calendar for 2018, with a range of events all within a train ride of London. Famous for its triathlon event experience which spans over 28 years, Human Race offer triathlons of all distances suitable for novices through to elites, as well as options for team relays and group participation. 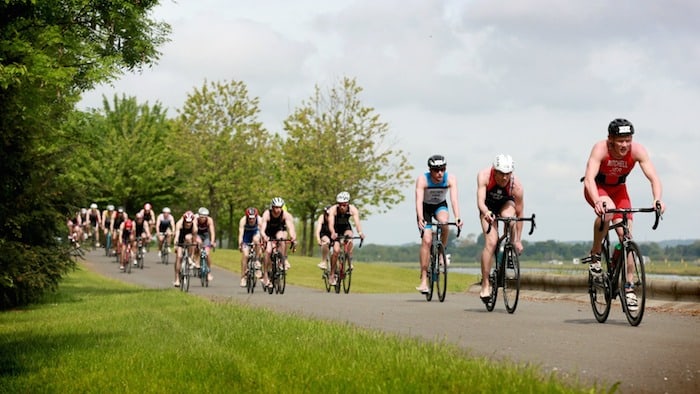 For athletes looking to tick an historic event off their bucket lists, the Royal Windsor Triathlon returns on 17th June with opportunities to ‘Race with the Pros’ or join the brand new Macmillan Beginners Wave for extra support. 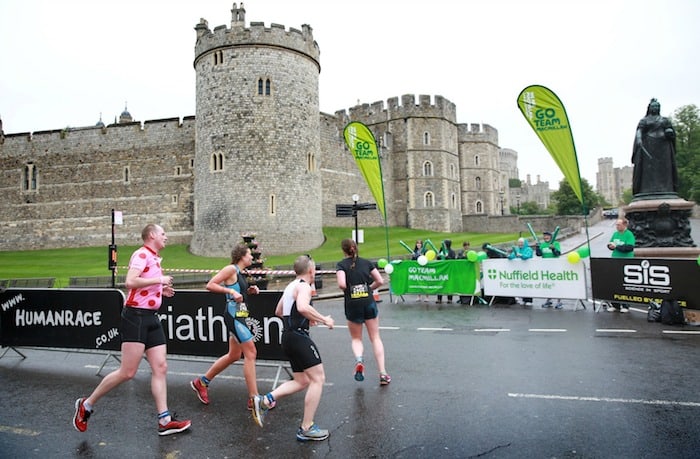 The flat course and pristine waters of Dorney Lake make it the perfect venue for beginners to race on safe, flat closed roads, as well as an ideal location for those chasing a PB. From the famous and fun BananaMan Triathlon to the fantastic camaraderie of the Shock Absorber WomenOnly Triathlon, the Human Race Dorney Lake series encompasses the whole triathlon season. Kickstart your 2018 at the Eton Sprints weekend, and round it off in style at the Season Finale Triathlon. 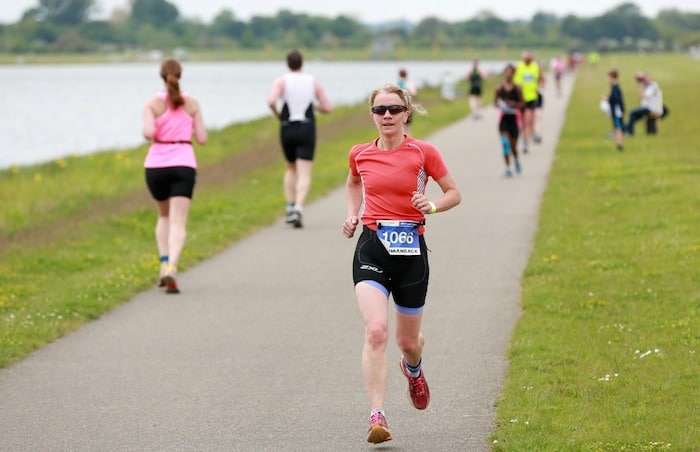 Not forgetting of course, the budding triathletes of tomorrow who have their own opportunity to race at SuperTri on 7th July. Could we be seeing the next Johnny Brownlee tackling a swim, bike, run with Human Race in 2018?

Now is the perfect time to look at planning your event calendar for next year, or why not make it your 2018 New Year’s Resolution to sign up to a triathlon? Visit the Human Race website for the full list of events: www.humanrace.co.uk/triathlon.