The ITU World Triathlon Abu Dhabi, the pinnacle of world triathlon and the season-opener for the world’s fastest elite triathletes, has opened early-bird entries to the public. Amateur athletes and tiny triathletes can sign-up for the spectacle via www.AbuDhabi.Triathlon.org for their chance to race on one of the world’s most iconic triathlon courses alongside the world’s finest. The prestigious race, now entering its fourth edition, takes place from 2 to 3 March in the UAE capital. 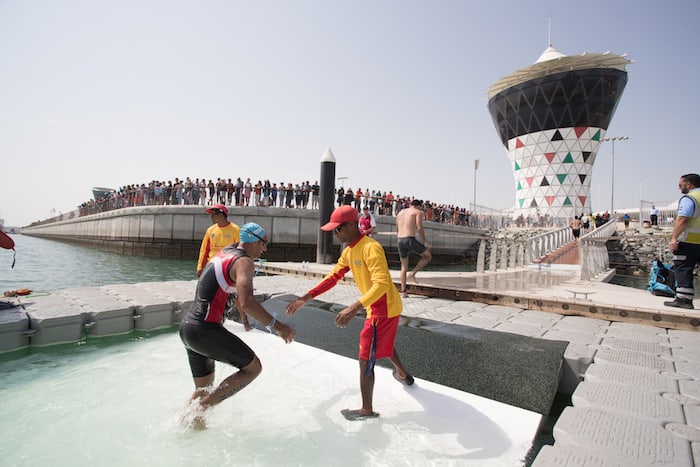 Host partner, Abu Dhabi Sports Council (ADSC), is aiming to increase participation numbers by 60 percent to accommodate more participants across all race distances. “We were extremely encouraged by the breadth of entries this year and so have decided to expand the 2018 event to welcome close to 4,000 athletes,” said Talal Al Hashemi, Director of Technical Affairs at ADSC. 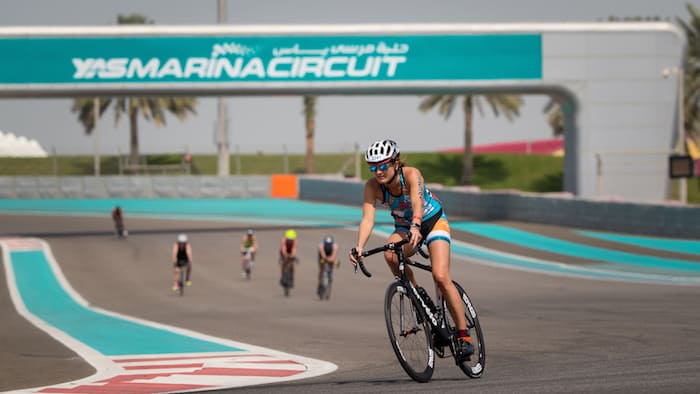 “World-class events like this showcase Abu Dhabi as an international sports hub for elite athletes, amateurs and enthusiasts the world over.”

“We continuously endeavour to create positive sporting experiences that see people come back to participate year-on-year. The 2018 event is set to be yet another unforgettable spectacular for all involved,” continued Al Hashemi.

The 2017 event, the largest triathlon in the Middle East to date, was a record-breaking third edition that saw 2,500 athletes from 52 countries take their marks and race the same breath-taking course as 87 of the world’s leading elite triathletes. In an effort to attract more athletes from around the world organisers have now added the ‘Middle’ distance (1,900m swim, 90km bike, 21km run) aimed at amateur triathletes looking for a long-distance adrenaline rush. 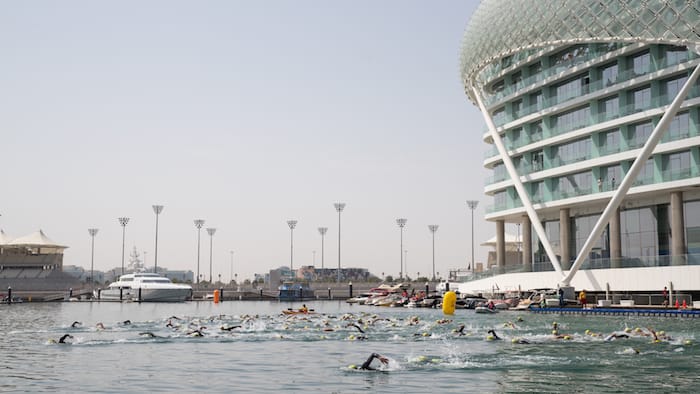 Amateur participants can choose from the following three race distances for the 2018 event, which can be completed as an individual or as part of a team:

For the first time, the World Triathlon Series season-opener will feature race waves specifically for para-triathletes in a bid to evolve the Abu Dhabi event to be an all-inclusive event that caters to all.

“Next month we will be announcing the first elite athletes set to kick their 2018 season off in Abu Dhabi, leading one of the strongest elite line-ups that Abu Dhabi has ever seen – watch this space!”

The local community can also make the weekend a family affair, with the return of the Junior Triathlon – a fun event aimed at encouraging youngsters to get active – which hosts race categories for children aged five years and over including:

Early-bird prices start at AED 54 with limited spots up for grabs until 31 October, or until early-bird entries sell out. Online registrations for the ITU World Triathlon Abu Dhabi 2018 are now open to the public via the race website, www.AbuDhabi.Triathlon.org. 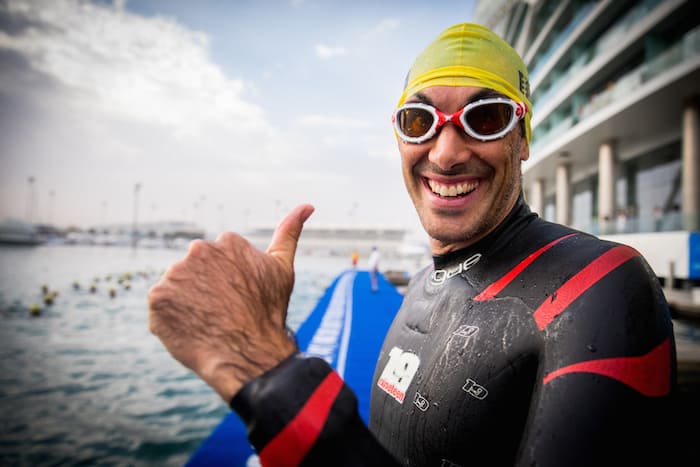