Saturday 20th and Sunday 21st May saw over 1,600 triathletes, and thousands more spectators from across the UK attend ‘one of the best races in the world’; the seventh 2017 Pedalcover Slateman Triathlon in Llanberis, North Wales. 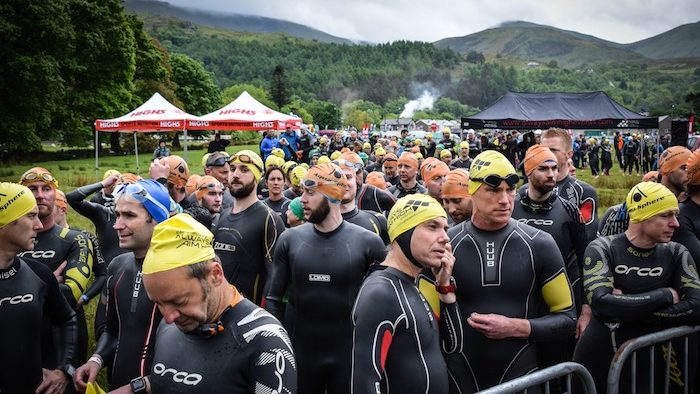 The thrilling action kicked off on Saturday with the shorter distance sprint race. Pencoed Triathlon Club (and original Cardiff Triathlon winner) Tom Nesham claimed first place in the men’s race with a time of 01:11:27, ahead of a closely fought fight for second place. Paul Hawkins narrowly beat Richard Straughan, with a time of 01:13:07.

Sunday brought with it the full distance of the Slateman and the conclusion of the Slateman Savage. In the full distance, the men’s race was won by an on fire Lewis Eccleston who completed the course in a time of 02:28:18. Peter Brook followed less than a minute later with a time of 02:28:59, and Paul Hawkins, who was competing in the weekend-long Savage, finished third.

The women’s full race was also a closely fought contest, but Tri-Anglia’s Beck Schofield emerged victorious exactly a minute ahead of Premier Tri’s Olivia Matthews with a time of 02:52:54. Savage competitor Alice Jenkins completed the podium with a time of 02:54:18. 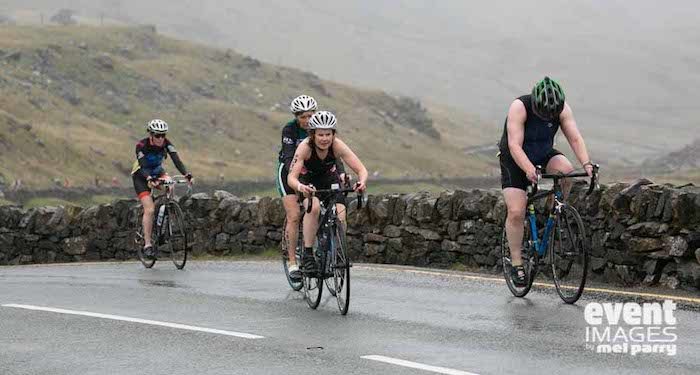 A packed event village and finish line greeted the competitors at the race’s end, with a mixture of sunny weather and bustling atmosphere attracting visitors and spectators from far and wide. 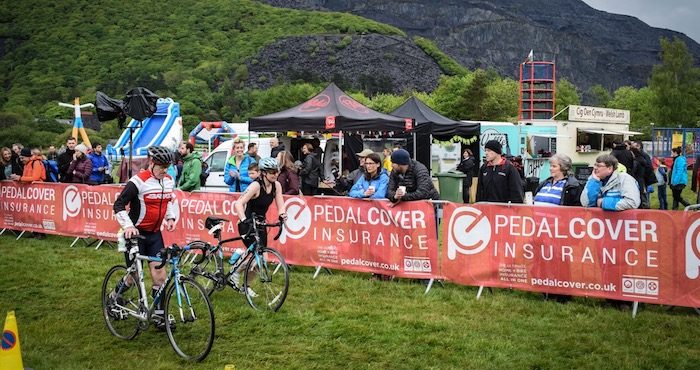 Adam Lemalle from Always Aim High said of the event: “Over 1,600 competitors took part in the 2017 Pedalcover Slateman making it one of the biggest yet, not just in terms of competitors but as an all round experience for spectators as well.”

“We’d like to say a big thank you to everyone who took time out of their schedules to come and help marshall the event, and to everyone who came along to cheer on the triathletes at the event village in Llanberis and along the cycle and run courses, the atmosphere in the town and event village has been electric all weekend. And thanks of course, to all the competitors who took part over the two days.”

Entry to the 2018 Pedalcover Slateman Triathlon will open at noon on Monday 22nd May for 10 DAYS ONLY at 2017’s prices. This will be the lowest possible price race entry for next year – when it’s gone, it’s gone. Visit alwaysaimhighevents.com to find out more.

Images from the 2017 Pedalcover Slateman Triathlon can be viewed and purchased at melparryevents.com. Full race timings for the sprint and full distances can all be found at tdleventservices.co.uk