Will Clarke to start his season at Clumber Park Duathlon

Pro triathete and Olympian, Will Clarke, will start his season at the Clumber Park Duathlon on 23 March. Entries are still open, but there are some key deadlines to take note of!

Clarke will use the Clumber Park Duathlon to sharpen up before heading to IRONMAN Texas. He’ll race alongside aspiring GB Age Group team members attempting to qualify for the ITU World Championships as well as plenty of novices trying the sport for the first time.

Picked my first race of the year and a good opportunity to tune up for Ironman Texas 👍 https://t.co/jWecaiM6pU

Clumber Park Duathlon features both sprint and standard distance events in the beautiful National Park setting in North Nottinghamshire. The run and bike courses take place on tarmac and features a few short climbs and undulations as well as flat sections along beautiful tree lined avenues.

The Clumber Park Duathlon was previously organised under the banner of OSB Events. The same friendly race crew and director will be there, operating as the Tri Society this year for the first time.

Tri Society is a collaboration of people who have been involved in triathlon, multisport and running since the days when tiny lycra crop tops were normal sporting attire for men, let alone women. The company name was conceived back in the 1990s but was never used as One Step Beyond Promotion grew beyond imagination and later became OSB Events. The expertise and passion for the sport remain strong, but fortunately, we all saw sense and stopped wearing crop tops. 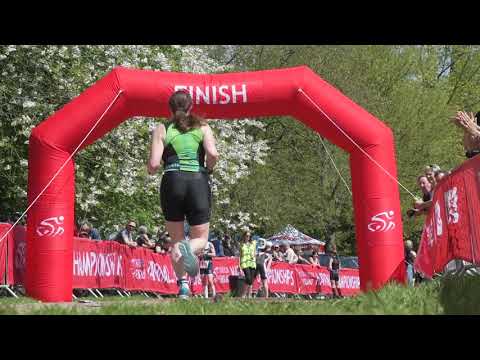