Olympic Champion behind the return of the TriStar Triathlon Series

Yes, we were surprised too – we thought that the TriStar Triathlon Series was dead and buried, circa 2012.

On paper its ‘111’ (1km swim / 100km bike / 10km run) and ‘55.5’ (500m / 50km / 5km) formats looked quite attractive (or is that just because of my terrible swimming and running these days?), but despite the rapid growth of races and some excellent branding, the series came to abrupt end (remember TriStar Milton Keynes?).

Well, TriStar is starting again, “with new partners, a new concept and a somewhat more down-to-earth feel”, with TriStar Switzerland on the weekend of 2nd/3rd September 2017 in Rorschach – with the backing of a new partner for the series, Rio 2016 Olympic Time Trial Champion, Fabian Cancellara.

Here is the full announcement below. We look forward to seeing how this moves forward.

His heart belongs to cycling. But Fabian Cancellara sees great potential in triathlon. Following his retirement, the Swiss cycling icon is now becoming a partner of the TriStar triathlon series.

The two-time Olympic champion and four-time world champion Fabian Cancellara remains loyal to the bike. But not just to cycling. He has decided to become a partner of the TriStar triathlon series along with the founders of the brand Georg Hochegger and Armin Meier. “I was instantly fascinated by this triathlon format, as it is strongly oriented towards cycling,” explains Cancellara, adding: “I will put all my knowledge and energy into this project, to ensure that TriStar becomes a global brand.” Strong cyclists are actually at an advantage in TriStar and it particularly appeals to recreational athletes. 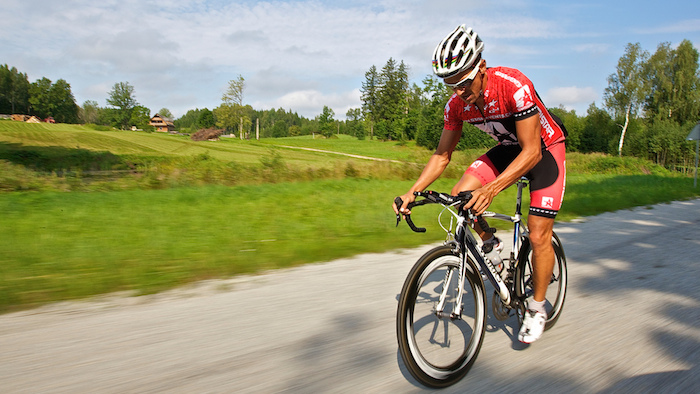 TriStar is not a new thing. The series was founded by Georg Hochegger, member of the “IRONMAN Hall of Fame”, and experienced a meteoric rise between 2009 and 2012. 25 events were held in this short period of time, with over 30,000 athletes taking part. This rapid growth along with the exit of the main investor are however also the reasons that TriStar disappeared from the scene for four years. Now it is restarting with new partners, a new concept and a somewhat more down-to-earth feel. On the weekend of 2 and 3 September 2017, the relaunch event will take place in Rorschach in the border region where Switzerland, Germany and Austria meet. 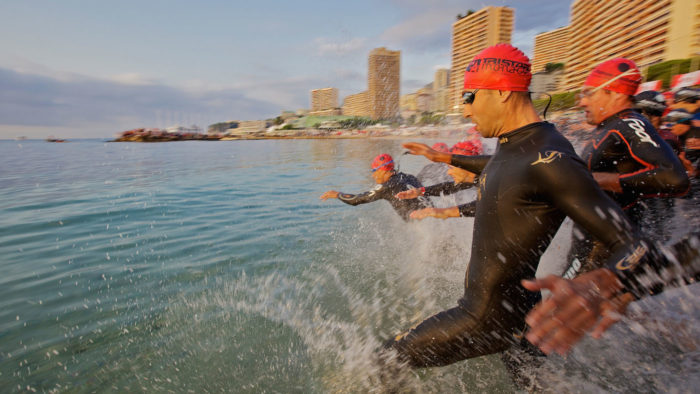 The owners have decided to rely on strong, local partners in the implementation of the event and to use a licence structure. The medium-term plan is to expand into different countries in Europe and to be internationally active from 2020. The format with the 55.5 and 111 km distance disciplines is recognised by the International Triathlon Union (ITU). 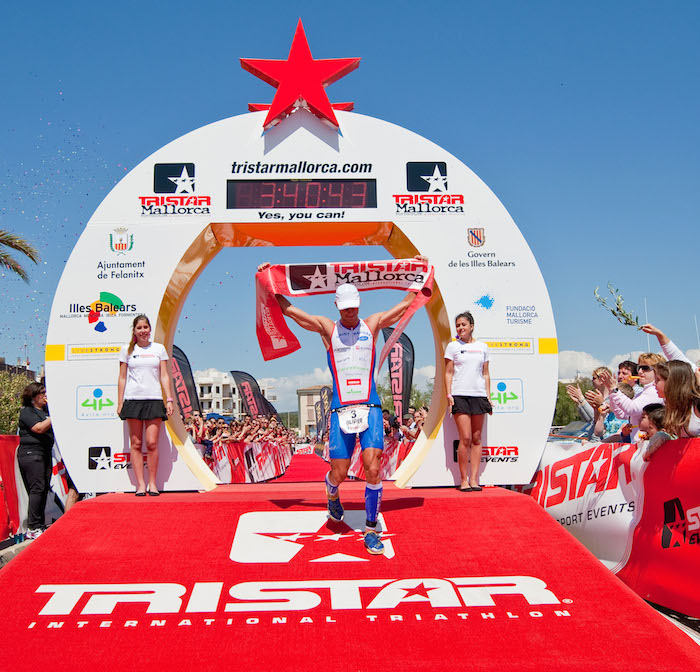