Over 40 live event scheduled – including Super League and Norseman Xtreme…

It’s been a constant – and generally, pretty popular – feature of the Triathlon landscape since 2009, but the ITU have announced major updates and expansions of their TriathlonLive (www.Triathlonlive.tv) platform, ahead of the first World Triathlon Series event of the season this coming weekend in Abu Dhabi.

As well as expanding the range of events covered live in 2019 (more than 40) and the addition of a brand new mobile app, one interesting aspect to me is the inclusion within the service of non-ITU organised events, namely Super League Triathlon and the Isklar Norseman Xtreme.

Those events (and one could reasonably assume, others could follow), should expand the reach of their coverage, while also building additional value into a TriathlonLive subscription – potentially a win:win for all. It would also seem to show a willingness of the ITU to work with the wider sport, commercial organisers and partners, something that hasn’t always been the case in other sports. The recent stand-off between the swimming governing body, FINA, and the proposed International Swimming League is a good example.

A quick head over to the TriathlonLive site indicates that subscription to the service is $7.19 / month (inc VAT) – or sign up for a one-off annual subscription of $32.39 (approx. £25). On the first glance, that seems more than fair for the volume and range of live coverage provided / highlights / behind-the-scenes and archive coverage all available through the platform.

I look forward to checking this out during the season.

Ahead of the first World Triathlon Series event of the season, WTS Abu Dhabi on 8 March, ITU unveils its new-look on demand platform TriathlonLive.tv with over 40 live events already scheduled for 2019.

Since broadcasting its first live race in 2009, TriathlonLive.tv has become the home of on-demand world triathlon, live streaming every stop of the World Triathlon Series and providing fans around the world with exclusive content and interviews with the biggest names in the sport. As the most prestigious series in the triathlon calendar enters its second decade of existence, the platform has been overhauled to provide users a more complete experience and even more live coverage than ever, as well as a brand new mobile app to help keep all the action at subscribers’ fingertips, wherever they are in the world. 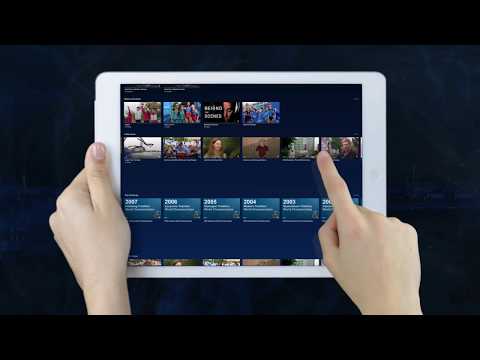 “Across the past ten years of the World Triathlon Series, ITU and its partners have been developing our live offering to provide the most complete and in-depth coverage of the races possible,” said ITU President and IOC member, Marisol Casado. “The relaunch of the TriathlonLive.tv platform, with Texaco Havoline as our first official OTT Digital Partner, brings the front-end user experience right up to date in line with the progress we have made with the broadcasts. In conjunction with our long-term digital media partners Infront, we will be expanding our coverage at each event and bringing more live races, including ITU World Cups, the World Paratriathlon Series, Multisport World Championships and many more, including races not organized by ITU like the SuperLeague or the Isklar Norseman Xtreme Triathlon, to provide even more entertainment for our users.”

For the past six months, ITU has been working closely with Infront to expand its coverage and provide a more complete package to subscribers. The new platform allows users instant access to ITU’s biggest live events, which will see an exclusive new 30-minute show before and after all WTS races being launched for the 2019 season.

“Triathlon is enjoying an unprecedented period of growth and popularity and, in conjunction with the ITU, we have developed a service that really reflects that,” said Infront Vice President of Summer Sports Julien Ternisien. “This is a fresh approach that takes the pure entertainment of live racing and combines it with content that has a broad appeal for triathlon newcomers and experienced athletes alike.”

The vast archive of content includes interviews with athletes and coaches, tips from the pros, a section on development and the ASICS World Triathlon Team’s journey to the Olympic Games and a comprehensive library of highlights from the past 20 years of triathlon racing. 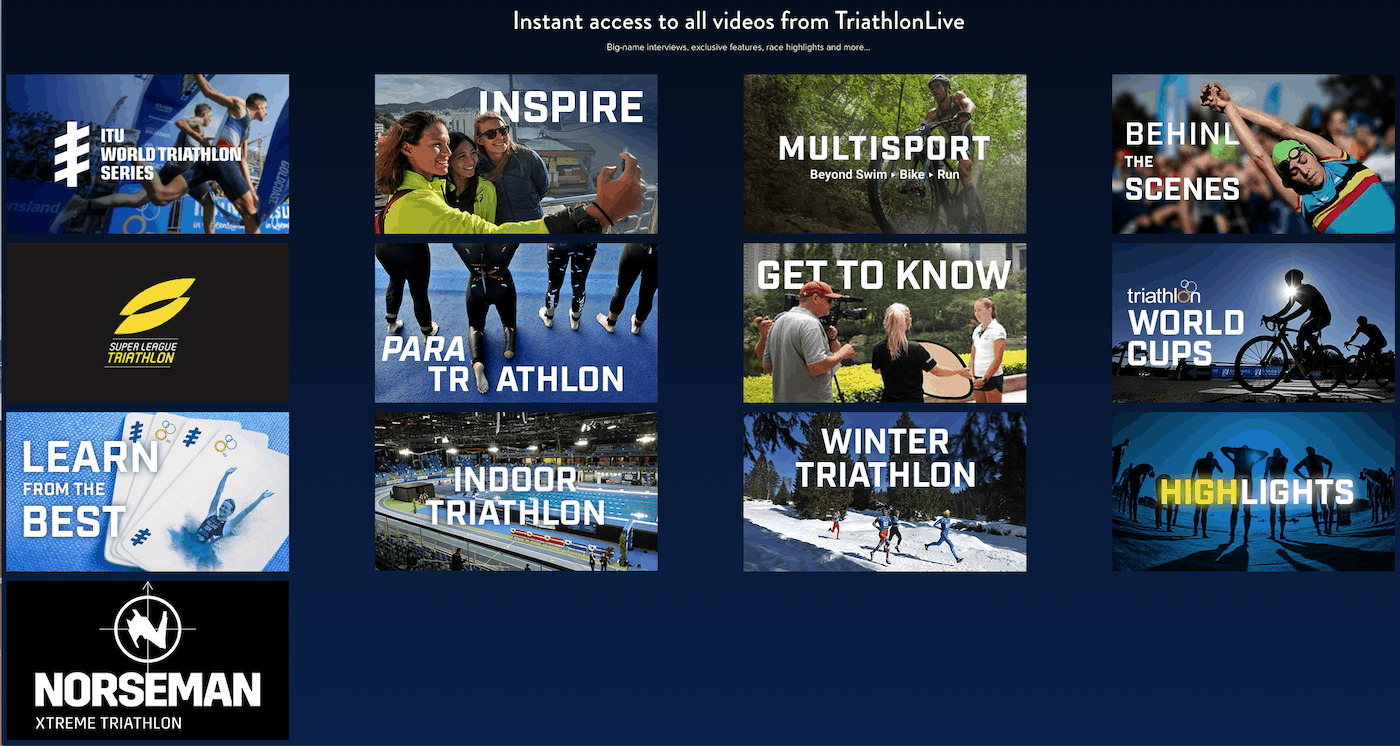 Alongside the seven WTS races and World Triathlon Grand Final Lausanne, subscribers will be able to watch all the action from the Tokyo Olympic Qualification Event, the Mixed Relay World Series and Paratriathlon World Series, as well as numerous ITU World and Continental Cups, Winter Triathlon and Super League or Isklar Norseman Xtreme Triathlon events from around the globe.

The new platform is also available as an app for Apple iOS & tvOS, Android, Android TV, Amazon Fire and Roku, available shortly for download in all stores.