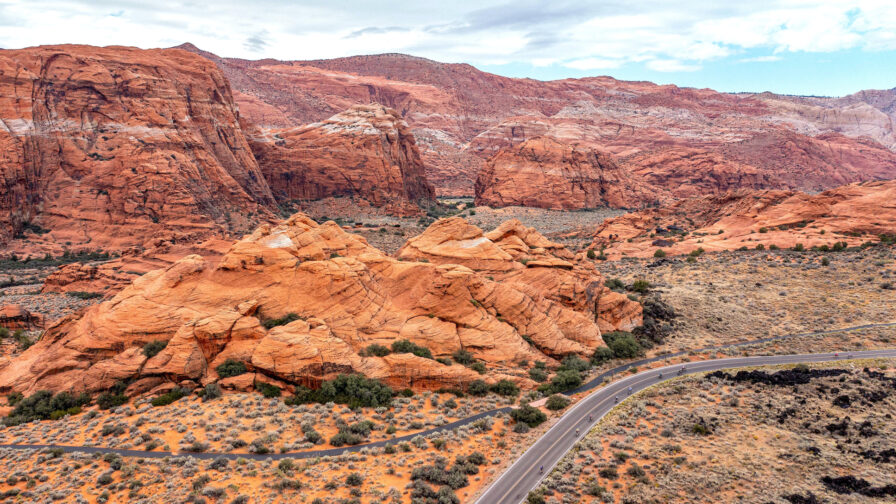 If the date of the next IRONMAN World Championship has felt like a game of pin the tail on the donkey over the past 18 months due to ongoing COVID-related cancellations, well, the donkey has moved again.

This time however, he’s kicked down the stable door, is running off into the distance heading towards St. George, Utah, in the biggest shake-up of long distance triathlon’s biggest event since, well, ever.

There is much to digest in the latest media release from IRONMAN, but here are the key top-line points.

There will certainly be much more to digest, knock-on impacts, speculation and more about these changes and we’ll certainly be giving those plenty of thought.

“We are fortunate to have built such a strong and trusted relationship with our friends in the greater St. George region over the past 10-plus years,” said Andrew Messick, President & Chief Executive Officer for The IRONMAN Group. “St. George stepped up to ensure IRONMAN athletes will have a 2021 world championship, even if delayed into 2022. We all just witnessed why this special place has been dubbed the ‘Land of Endurance’ and we are confident that we will have an outstanding championship in May.”

“Hosting the IRONMAN World Championship is yet another example of the Utah Sports Commission’s sport and Olympic legacy efforts that showcase globally why Utah is known as the State of Sport,” said Utah Sports Commission President and CEO, Jeff Robbins. “Together with our partners, we look forward to welcoming the world to Utah.”

“Events like the IRONMAN World Championship that attract athletes from every corner of the world are great examples of our state’s high level of engagement in global sport,” said Utah Governor, Spencer Cox. “The significant economic impact and the media value will be of great benefit to St. George, Washington County and the entire state.”

Kona over two days in October 22

For the first time in the 40-plus year history of the IRONMAN World Championship, the pinnacle event for triathlon will take place over two days with the 2022 IRONMAN World Championship returning to Kona, Hawai`i on October 6 and 8, 2022. The two-day event will see an expanded women’s professional field of 50 athletes race on Thursday, October 6, and 50 professional men race on Saturday, October 8. Details of the age-group races will be released in the coming weeks.

“We expect the races in October of 2022 to be unique and historic,” said Messick. “Two days of racing in Kailua-Kona addresses the overwhelming demand from athletes to race in a World Championship and will allow us to host our deferred athletes and place more emphasis on showcasing our women’s and men’s professional races.”

IRONMAN athletes registered for the 2021 and 2022 editions of the IRONMAN World Championship triathlon, along with athletes currently registered for 2022 IRONMAN St. George, will be contacted directly with additional information.