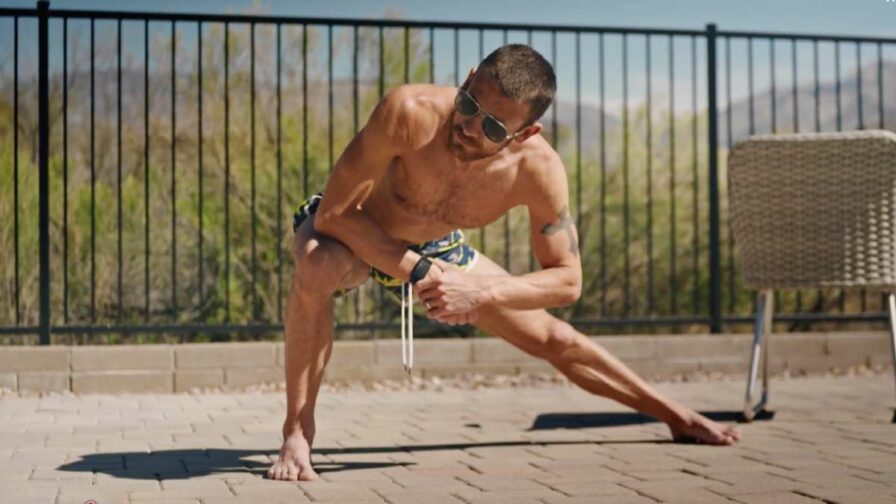 One of the strengths of the build-up to the inaugural Collins Cup was the feature programming produced by the Professional Triathletes Organisation – notably its ‘Beyond Human’ documentary series.

A month after the event took place, there is good news for the organisation as the series has been shortlisted for Sports Documentary Of The Year (Series) at the Broadcast Sport Awards.

From Lionel Sanders apparently crying through the pain barrier on a stationary bike to the brutal honesty and rye wit of Sebastian Kienle, we got some terrific content as PTO endeavoured to tell the back stories to the stars of the game.

‘Beyond Human’ will face incredibly stiff competition as it bids to be announced as winner at the awards ceremony at a Park Lane hotel in London on November 3.

The opposition to ‘Beyond Human’ – shortlist

‘Beyond Human’ is one of eight documentary series bidding for the coveted award. Here are the other seven:

The latest in the series around six former Manchester United stars who are now co-owners of Salford City FC.

A series which follows British underdogs Excel Sports as they bid to make it on the global esports scene.

The latest season in the highly successful Netflix offering which has been a terrific promoter of the sport.

How Paralympic sprinter Jonnie Peacock launched a year-long training camp for five young amputees in a bid to help them maximise their sporting ability.

The behind-the-scenes story of England’s chaotic cricket tour of India in 1993.

The amazing story of how four Hawaiians transformed the sport of sumo in Japan.

You Guys Are History

Charting the history of England’s black cricketers, and delving into the racism they have had to endure over the years.