Winner of our ERDINGER Athlete of the Month award for November 2017, they chatted all things triathlon; from Spencer Smith’s skimpy shorts, double run sessions and riding with a low cadence during an IRONMAN bike leg.

Recently the winner of the Harlech Triathlon, Chris will be racing this coming weekend in Italy at Challenge Roma (HERE). Having also raced and won in Lanzarote at the end of his training camp, Chris will be looking for another good performance at the Porto Touristico Di Roma. 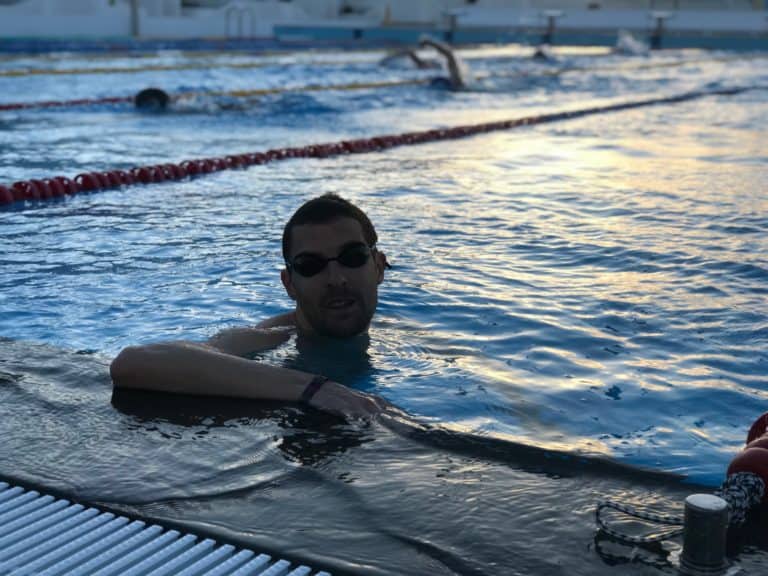 Having started in triathlon at a young age, Chris’s recent successes have really been built the result of many years of consistent and dedicated training:

Find out more about Chris Standidge in this video: 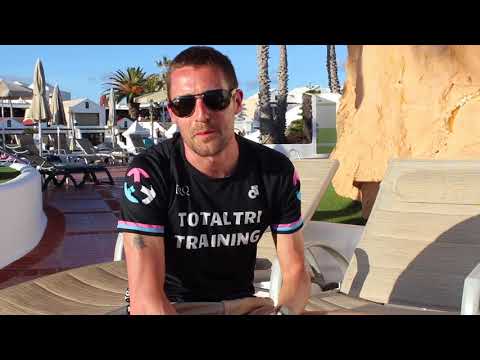 What did we learn?