After a scary end to the previous week (unconscious after a bike crash), Ben Wickham has bounced back well and ‘Rockin’ Roth is still very much on

With two weeks to go until Challenge Roth, it is all systems go for Ben Wickham. Having ended the previous week unconscious on a road, it could have all been very different… but Ben has been very lucky and got away with minimal injuries.

Another good week of training (with a bad session in there too, just to prove not everything goes well…!), and Ben is now looking forward to the race and taking on board advice from those who have been there and got the t-shirt.

Check out his latest video and more below.

CLICK HERE FOR ALL OF BEN’S ROCKIN’ ROTH UPDATES

After my crash on Saturday, I was feeling a little tender, but basically OK. My plan to swim Monday was vetoed by my wife. She’s absolutely right, always better to rest one more day than you feel you need to.

Running on Tuesday morning felt great. I’ve only really got road rash to worry about and luckily that hasn’t hit anywhere that would cause me trouble, like underneath my running pack.

I even jumped back on the TT bike on Wednesday. It was due to be the hottest (and longest) day of the year, so I got to Regents Park early and hit 45mins hard, in one continuous effort. Again, everything feels dialled in, which is amazing. I’ve crashed my bike before and taken weeks to get over the residual fear, so maybe losing consciousness this time around protected me from that, at least. 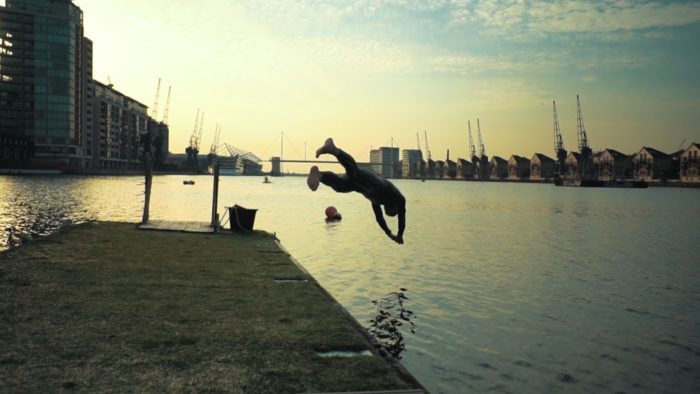 Thursday was another 4k set, this time taking the swim buoys alternately hard and easy. After the recent temperatures, the dock was above 23deg, which means in most races a wetsuit would be illegal at worst and inadvisable at best. Hard reps were sweltering, but it’s best not to complain about warm water and beautiful days. Probably thanks to those temperatures, and two big sets, my running mile reps on the way home were pretty woeful for me. 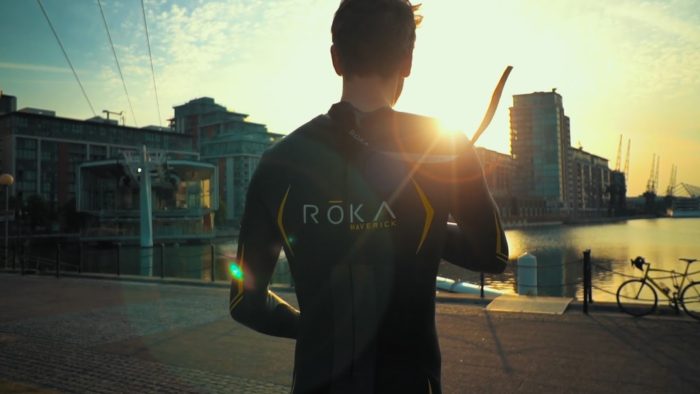 And so onto the weekend. I’m now two weeks from Roth, and training is taking a bit of a cut back. Saturday was a steady swim, followed by a 100km bike set and 8-mile run, with the only stipulation being I must be able to feel like I could do it again. Given I finished that set at 6pm, I wouldn’t want to but I did feel great.  Sunday, with a busy day outside of triathlon, I was up early to spend two hours on the turbo, with a high cadence, mid level intensity set. Basically cranking the effort up to somewhere I can just hold for two hours and leaving it there. Followed up by an ‘uber slow’ run of six miles. It all felt great, and dialled back in.

There’s not much I can do now to speed up my body. At this stage, it’s more about race prep, and what I can do to make it better, easier, and in the end faster. I’m checking my kit, getting final travel logistics locked down, and getting a haircut for the finish line photo. 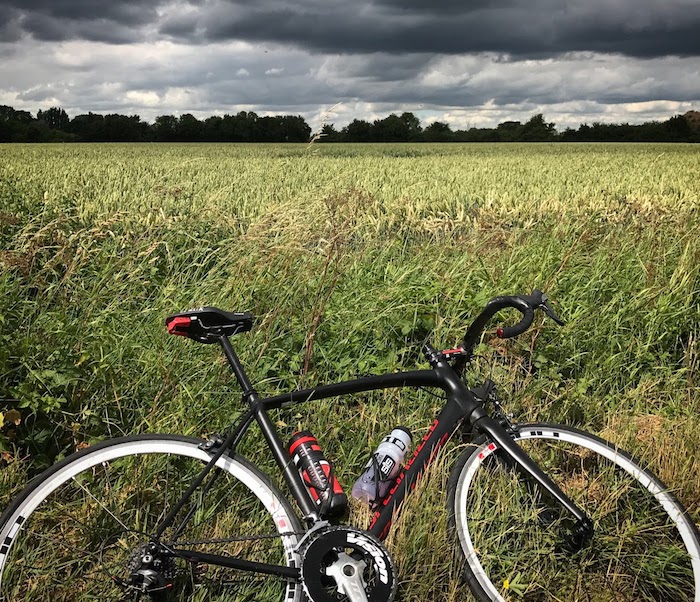 I also hit social media to see if anyone had any tips for me. Most people seem to think the swim is pretty straightforward. Good to know. (Uber AG’er) Charlie Pennington’s advice; “Get in water. Swim round the course. Get out.” Thanks Charlie, no wonder you’re always in front of me at the East Grinstead Triathlon.

Mark White’s race review was full of good stuff, and RM pointed out the split transitions. I’d missed that. Good to remember from a logistics standpoint. No one seems to think the bike is particularly flat, with Greding and Solar being the obvious hills to focus on. I’m so looking forward to Solar. But I’m glad Moira Player over on Strava reminded me that even Jan found the hay bales on a technical descent. A timely reminder !

And the great Chrissie Wellington had this gem: “Embrace every minute! It’s the best race in the world!!!” Good advice that.

Check back next week for the latest update and in the meantime you can keep up to date with Ben via his social media: