Another THREE bite the dust. You’ve been (drug) busted…

Doping in the news again, this time with three athletes – all Age-Groupers – busted at the 2018 IRONMAN World Championship in Kona, following news revealed by the IRONMAN Anti-Doping program.

All three athletes were tested pre-competition in Hawaii (the first the athlete will know about the test is typically when they arrive at registration to collect their envelope, find they are on ‘the list’ at the registration desk and then have no escape…), something that has happened for many years now.

“The resolution and announcement of these three anti-doping rule violations conclude IRONMAN’s Results Management for all in- and out-of-competition testing that occurred at the 2018 IRONMAN World Championship triathlon.”

From that, you can infer that all other tests, Pro and Age-Group, did not result in further positive tests which will result in sanctions being issued.

Here are the athletes involved:

Eduardo Solis – as far as I can make out through lots of searching – appears not to have started the race. Perhaps he knew the writing was on the wall, following his selection for the pre-competition drug testing pool…?

While not specific to these three athletes, the news release does reference the IRONMAN approach to testing including, “targeting athletes using intelligence and information to inform our testing strategies”, something which WAS specifically referred to in this recent case at IRONMAN 70.3 Marbella. It would not surprise me at all if one or more of these sanctions has been achieved directly as a result of a similar intelligence approach.

Every year I have interesting conversations with people about Age-Group drug testing in Kona. The usual assumption is that ‘at venue’ testing (be it pre-competition in race week (where all three athletes above were caught), or in-competition, immediately post-race), is not going to work because “people are not stupid enough to turn up glowing!”. I do see the logic in that thought process – but it would appear that there are a lot of stupid people out there. 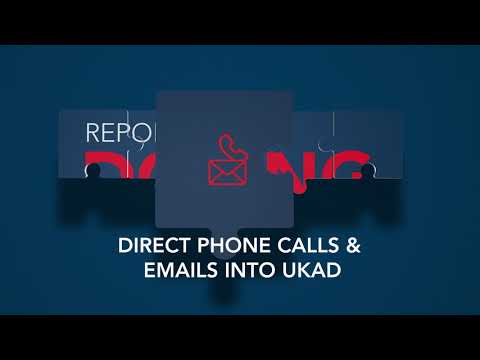