Not surprisingly, 1000’s of applications soon followed, but there could only be four athletes selected. The winners are announced here, including news that one of the four, Bex Rimmington, will provide British interest to the team, which also includes athletes from the USA, Belgium and Germany.

Bex was a national level swimmer as a junior, has been a professional cyclist and also a Pilot rider for the visually impaired on the Para-Cycling programme, in a varied sporting career. It will be interesting to see how that background translates to IRONMAN racing.

Best supported amateur triathlon team to compete at the Ironman Triathlon Championships in Kona, Hawaii with high-level backing from Specialized and Zwift.

Zwift, the global online training platform for cyclists and runners, today announced the selection of four top amateur triathletes who will form the inaugural Specialized Zwift Academy Triathlon Team. Four members, two men and two women, hailing from the US, Germany, Belgium, and the United Kingdom, will train on Zwift with the ultimate focus on competing for the age group podium at the IRONMAN World Championships at Kona, Hawaii.

“I feel absolutely honoured and thrilled to be part of the Specialized Zwift Academy Triathlon Team”, says Specialized Zwift Academy Triathlon Team member, Golo Philippe Röhrken. “I am looking forward to meet people who share the same passion as I do, to develop the idea of sharing workouts and sessions with athletes via Zwift and to be part of this professional project towards Kona 2018, surrounded by the best material and advice possible.”

Created in 2016, the groundbreaking Zwift Academy program set out to identify undiscovered cycling talent using the virtual training environment of Zwift. Since then, three amateur cyclists have found homes in the professional cycling peloton, on the Canyon//SRAM Racing team and Team Dimension Data. With the recent launch of Zwift Run, turning the Zwift Academy program towards triathlon was a natural expansion. 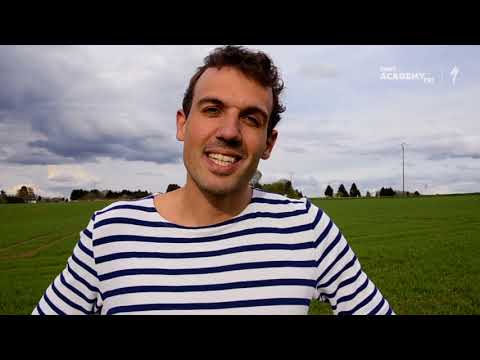 The Team will be generating content from their training and racing in the build up to Kona 2018. In addition, the team will be engaging the Zwift Community by leading group runs and cycling sessions on the online training platform.

The Specialized Zwift Academy Triathlon Team athletes will benefit from the best support package of any amateur team in triathlon. Zwift will make smart trainers and treadmills available to the team members while title partner, Specialized will help to ensure each athlete receives the best bike equipment possible, through a full package of S-Works gear, a Retül fitting, and Win Tunnel testing session at their Morgan Hill, CA headquarters.

“We are super excited about this group of incredible athletes and look forward to meeting the team here in Morgan Hill.” says Mark Cote, Head of Global Marketing and Innovation at Specialized. “We will be equipping each with S-Works bikes and equipment and making sure each is optimized biomechanically and aerodynamically in our Human Performance Lab and Win Tunnel.”

Alongside equipment, the Team will receive careful coaching support from Tim Don, race mentoring from Lucy Charles, as well as support for racing logistics from Zwift.

“There were thousands of applications to the Specialized Zwift Academy and the calibre of athletes were extremely impressive,” says IRONMAN World Record Holder and Olympian Tim Don. “Selection was a difficult task for the team, but I feel confident that we have four triathletes capable of reaching the podium at Kona. I’m looking forward to now meeting with them and helping them achieve their dream.”

“It still doesn’t seem that long ago that I was an amateur triathlete, it’s been a whirlwind few years,” offers Specialized athlete Lucy Charles. “As an amateur, I’d have loved to have this level of support and mentoring.”

Additionally, Zwift will be covering associated expenses for the team throughout the season, including a $1500 USD budget contribution towards a qualifying event of the athlete’s choosing as well as entry fees, flights, and accommodations for the Kona IRONMAN World Championships in Kona, Hawaii.

“With the launch of Zwift Run, now more than ever, Zwift is poised to be the ultimate training tool for triathletes,” says Eric Min, Zwift co-founder and CEO. “We wanted to not only showcase that with this team of incredible athletes, but also to demonstrate our commitment to the dedicated triathlete community that thrives in Zwift. I’m really looking forward to seeing what we can all do together in Kona and beyond.”

For more information on the new Specialized Zwift Academy Triathlon Team, go to www.zwift.com/academy. Follow the team’s journey on social media at @gozwifttri on Twitter and @gozwifttriathlon on Instagram. 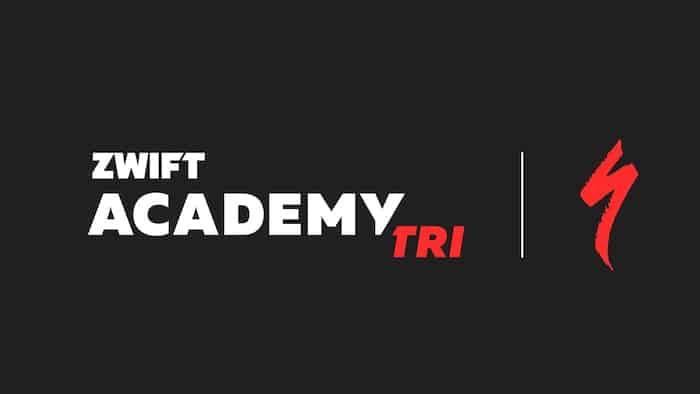