The infamous Powerman Zofingen in Switzerland, the ITU Long Distance Duathlon World Championships had a different look to it on Sunday – because Great Britain’s Emma Pooley, wasn’t there. With the four-time consecutive winner (2014-17 inclusive) absent, the door was open for a new champion. 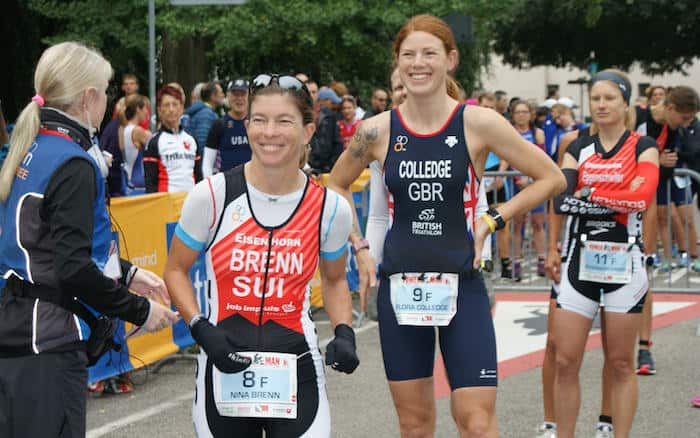 With Emma’s absence through injury, Great Britain’s sole representative in the women’s Elite race was Flora Colledge, an Age-Group winner in Zofingen laast year. Flora was stepping up to the Elite race after a great season which has included Age-Group Gold at the Powerman Middle Distance European Championships, ITU Long Distance Triathlon World Championships, winning the Swissman Xtreme Triathlon and third at Norseman. Clearly, an athlete who likes a tough race. Flora would finish sixth.

The race saw a Swiss one-two, with Petra Eggenschwiler, who finished sixth over three consecutive years, 2013/14/15, but was unable to race for the last two editions. 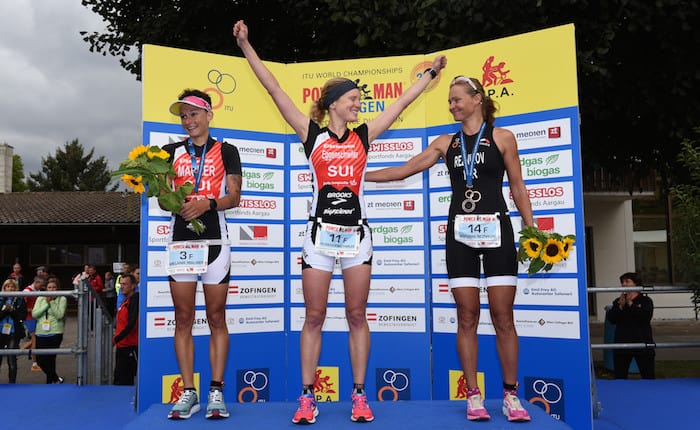 The men’s Elite race saw a third win for Gaël Le Bellec (FRA) to add to his title from 2014 and 2015. He finished just over two and half minutes clear of another French athlete, Yannick Cadalen. 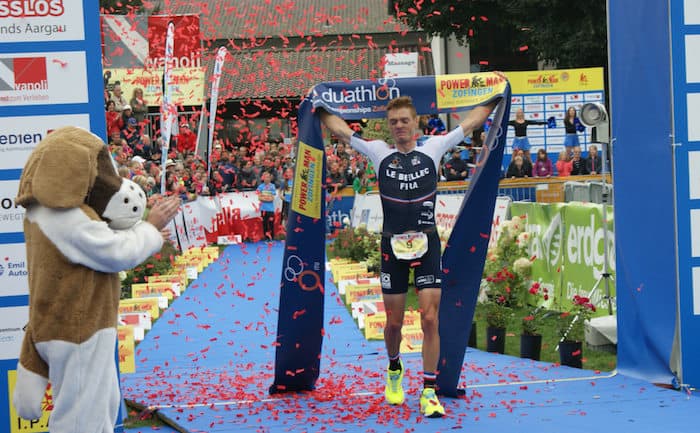 We have a new Age Group WORLD CHAMP 😎