“It’s about time!”, that was Jonathan Brownlee’s immediate reaction to his long overdue return to the top step of a WTS podium this past weekend at World Triathlon Edmonton in Canada.

Even the best athletes – a two-time Olympic medallist and former World Champion – have doubts about their abilities when things aren’t going well. “’I’d be lying to say that it doesn’t hurt when people say he’s past it. But I know from my training that I am fit and I still believe I can have my best racing in the year to come. I am getting there now…”

With the men’s race starting at half past midnight in the early hours of Sunday morning, if you missed the action, here is your chance to catch up on the highlights (in just five minutes), courtesy of the highlights package of the race from the ITU. 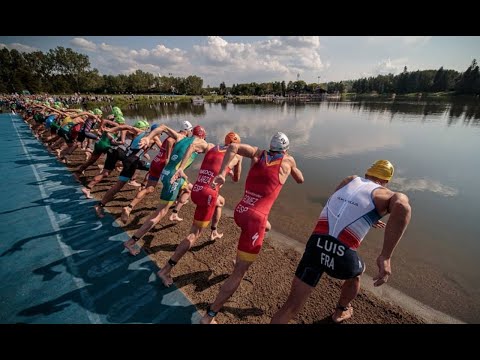 Thank’s to the always excellent team if photographers at World Triathlon (Wagner Araujo was the man with the camera this week), here are some images from the race too. 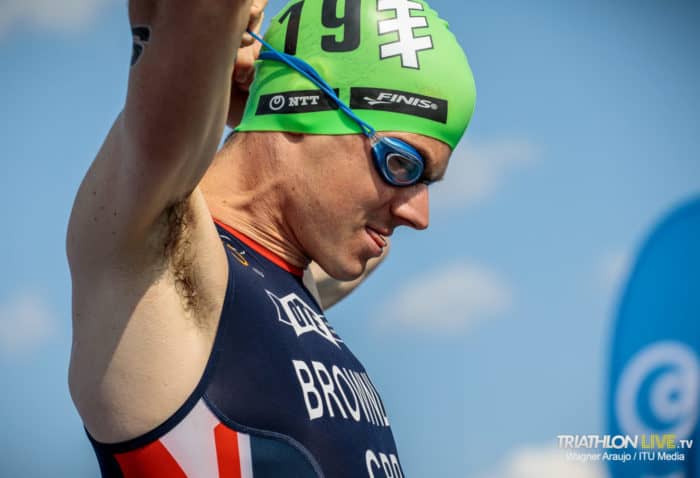 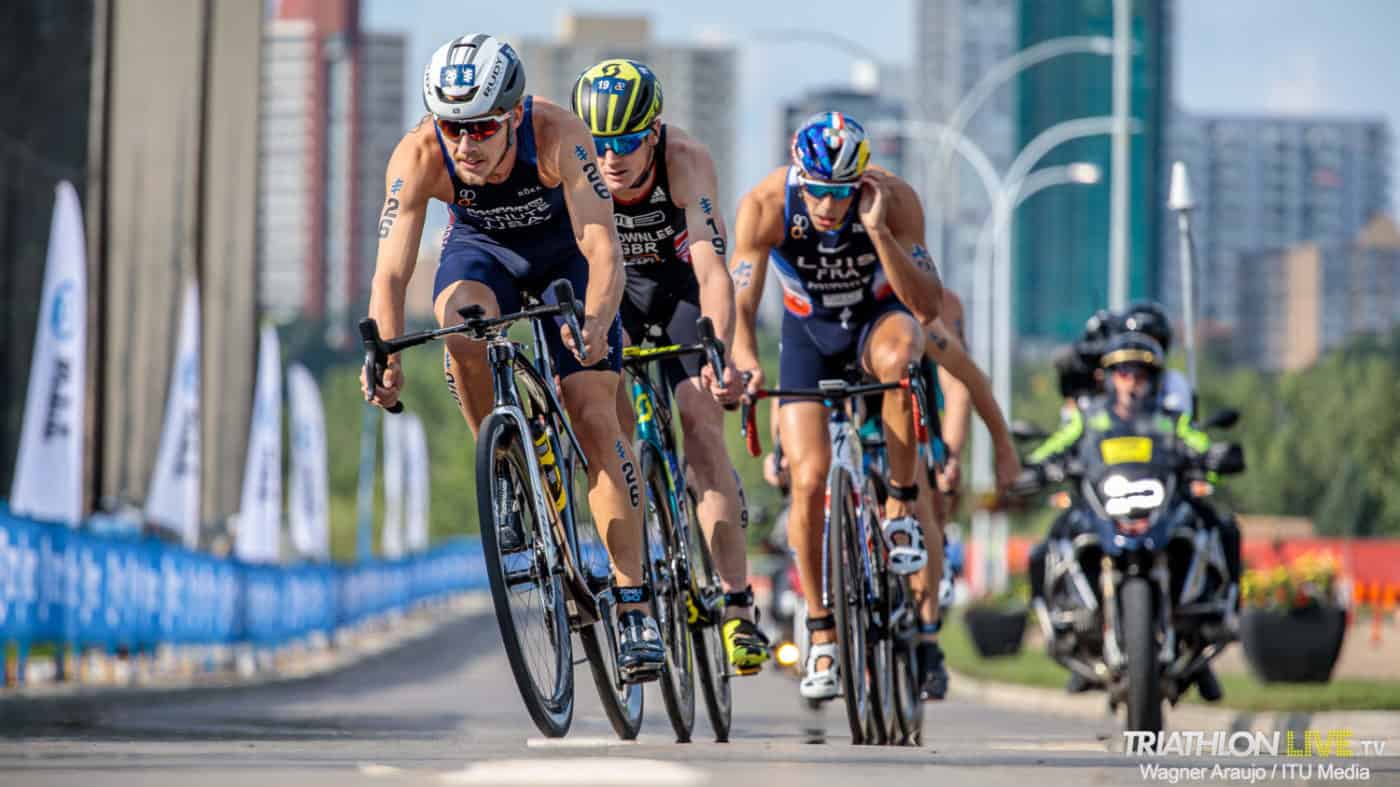 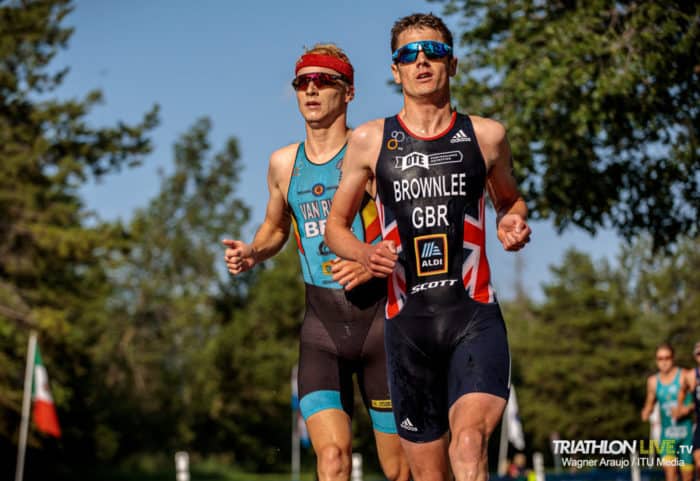 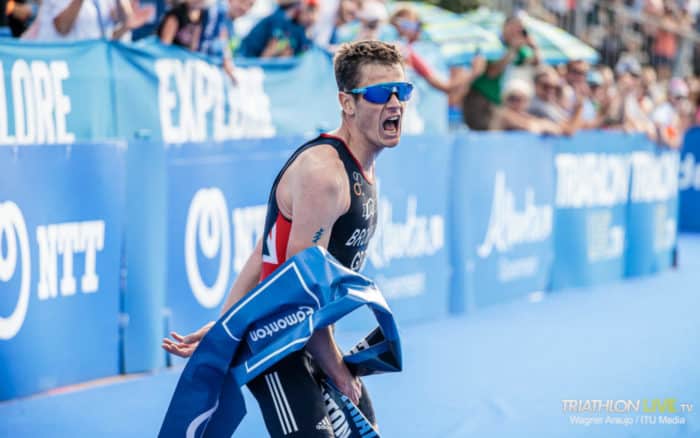 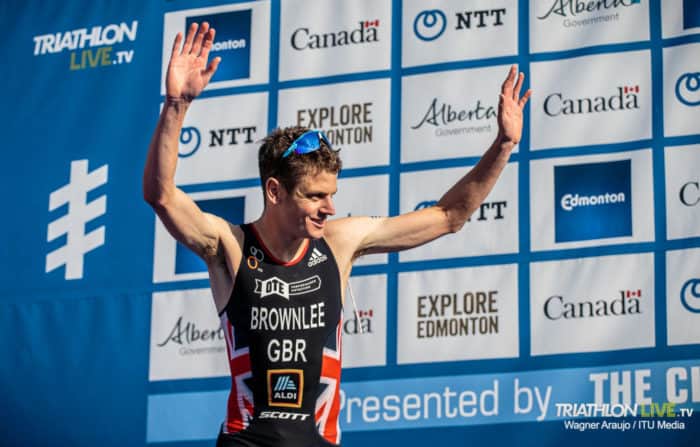