The race saw a small group of athletes reach T2 together, one of which was Australian Matt Hauser who would prove to be a dominating winner of the race, running away from the field to a clear 28 seconds victory margin. He adds that Gold to the Mixed Relay World Championship title he won in Hamburg.

Great Britain’s James Chantler-Mayne produced a fine performance to be part of that leading group at T2, an effort that was almost rewarded with a podium finish. While the Silver would go to Vasco Vilaco (POR), the 2016 Bronze medallist and current British Junior Champion, 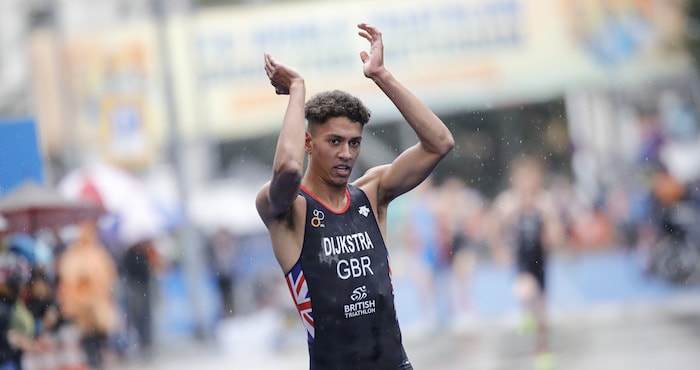 Ben Dijkstra, was able to run through from the chase group and match his performance from Cozumel, with the fastest run split of the day (15:16). The second best run of the day was from another Brit, Barclay Izzard (15:23), which earned him sixth place. 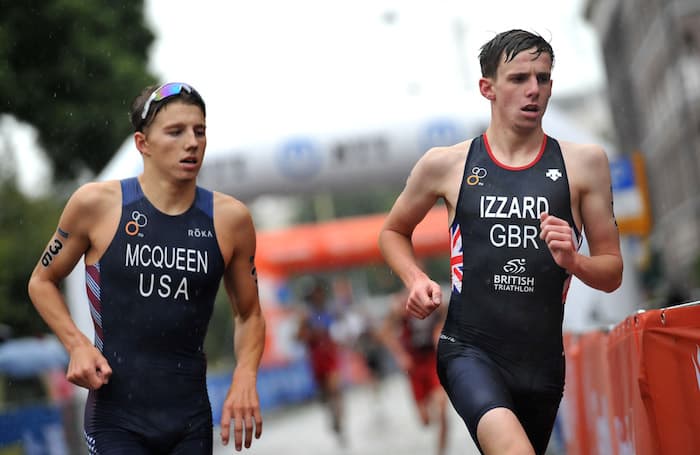 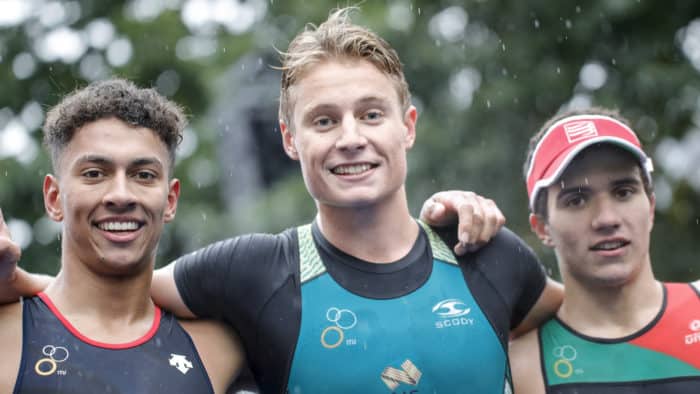