One less Brit will be racing in Port Elizabeth this weekend

Coming up this Sunday, the IRONMAN Africa Championship in Nelson Mandela Bay, Port Elizabeth, South Africa, is the first of the M-Dot top tier races of the season, with a total prize purse of $150,000 on offer.

Despite the travel distance, the race always attracts strong British interest, and with minimal time difference, overnight flights and a very reasonable costs when there – combined with a great event – it’s not surprising that many seek out and return to this race. Having been to the race a couple of times myself, I would highly recommend it. Even the airport in Port Elizabeth is just a few minutes taxi ride from the race venue. It’s an ‘admin free’ destination.

British Pro interest will be strong this year, with Kona second place finisher Lucy Charles, Susie Cheetham (3rd / 2nd / 3rd over the last three season in South Africa) and making her debut over the distance, Emma Pallant, who had a stunning 2017 highlighted by her Silver medal at the IRONMAN 70.3 World Championship.

After finishing ninth last year (and event that she reported on for TRI247 HERE), Nikki Bartlett was was also due to be racing – but a bike crash in training has forced her out of the race. A swollen knee, several broken fingers, plenty of bruises and a “bad hit to my head” from the crash has resulted in Nikki rescheduling her season to begin at IRONMAN Lanzarote on 26th May.

Best wishes to Nikki on her recovery and we look forward to seeing you back in action soon.

Imagine how 💩 you would feel, if you were in your best shape, and on your last training ride before travelling out to IMSA, you have a bike crash 😢 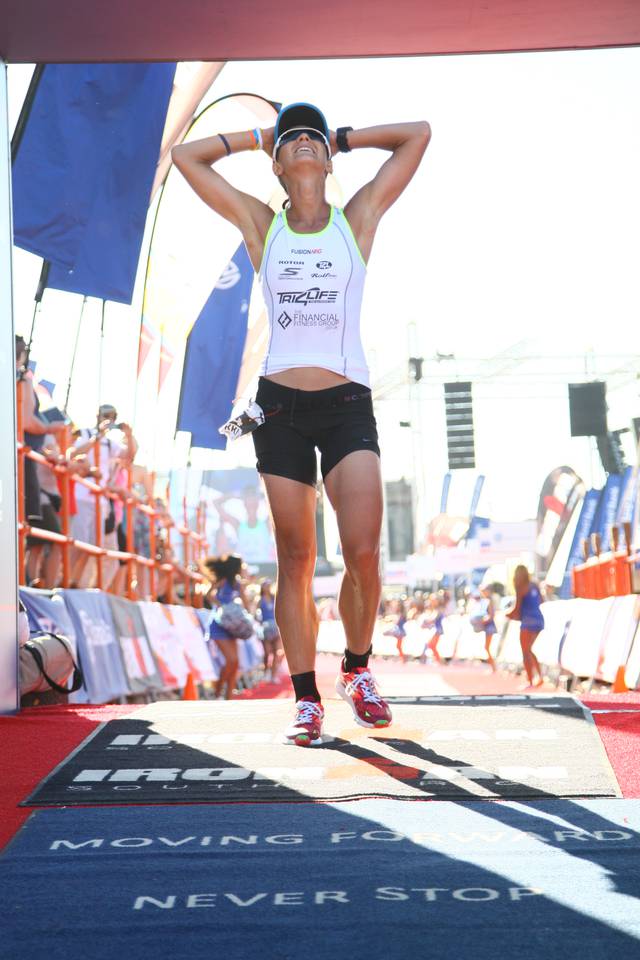