After a couple of days away, catching up on some (forward planning) news here, with the announcement of the 2020 ITU World Triathlon Series which was released on Friday.

From a British perspective, the AJ Bell World Triathlon Leeds will take place again over the weekend of 6th/7th June 2020, while (as expected), with Olympic Games qualification completed by that time, there’s no Accenture World Triathlon Mixed Relay Nottingham on the schedule next year. That event developed of course from the first British Triathlon Mixed Relay Cup in 2017 (which was held in London in 2018 and will move to Mallory Park in 2019).

Taking the WTS individual races, Abu Dhabi >> Bermuda >> Yokohama >> Leeds is the same start as 2019. While another race “is in the process to be added”, as of now, Montreal is not present, before returning to the 2019 schedule of Hamburg and Edmonton (which next year, will host the Grand Final).

Even with the addition of the “to-be-confirmed” race, the WTS year will reduce from eight to seven individual races in 2020. In Olympic year, that’s no bad thing. Will the addition be either Montreal or Lausanne? We’ll find out in September.

It will be interesting to see if the current “five races plus the Grand Final” points scoring system remains, or whether that criteria might be tweaked accordingly. With, quite rightly, the top athletes’ focus in 2020 on success at the Tokyo Olympic Games, their desire to chase races for ranking points will likely be further reduced – ‘requiring’ six starts from seven events would, on first glance at least, seem less than optimal for all concerned. I’m sure that detail will follow in due course.

ITU is pleased to announce the 2020 ITU World Triathlon Series (WTS) calendar, in a year that will be marked by the Tokyo 2020 Olympic Games, with eyes of the top triathletes in the world set on both goals.

“The World Triathlon Series is the pinnacle of elite triathlon racing,” said ITU President and IOC Member Marisol Casado. “The WTS has been paramount in bringing international attention to triathlon by holding races in iconic locations that are broadcast to a global audience. And in 2020 we will be once more delivering top tier events around the world to give our top elite athletes the opportunity to shine and earn really valuable points in the race to the Olympics”.

The 2020 WTS will get underway, as it has become a tradition in the last years, in Abu Dhabi in March for a Sprint race and a Mixed Relay Series event, with triathletes then heading to Bermuda for the first of the 2020 Olympic distance WTS, in the middle of April, and it will serve also as a test event for the paradise island, that will host the Grand Final in 2021. 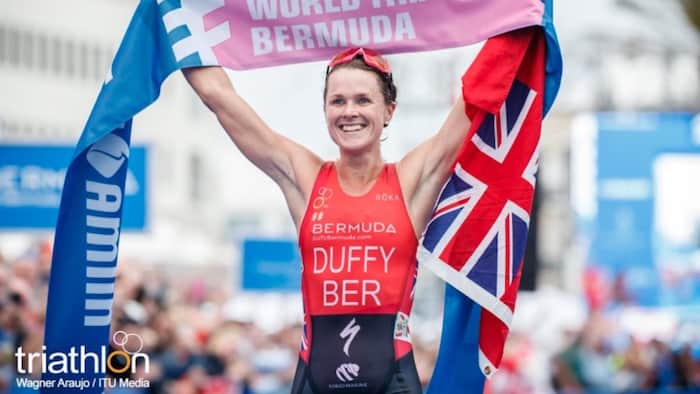 The following week, longtime host Yokohama lines up as the third leg of the Series before the circuit then touches down in Europe for stopover in Leeds, UK, for one of the most awaited races of the season.

In July, the German city of Hamburg will welcome once again not only the WTS race and the ITU Mixed Relay World Championships, but also more than 12,000 age groupers for the open races as they have done since its inception in 2009. 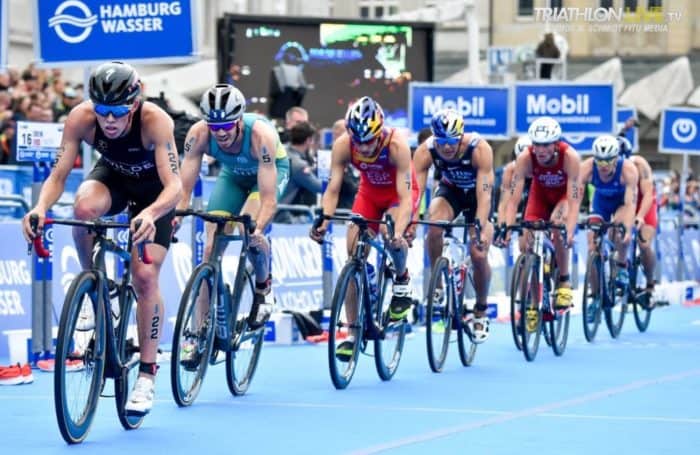 The elite triathletes will head to Japan for the one of the most important dates in the 2020 calendar: the Tokyo Olympic Games, that will see triathletes competing on the 27th of July for the Men, 28th for the Women and the 1st of August for the Mixed Relay.

And once the Olympic champions will be crowned in Tokyo, will be time to head to Edmonton, Canada, for the ITU Grand Final that will decide the World Triathlon champions of the year. After the great success of the Canadian city hosting a Grand Final in 2014, Edmonton will welcome thousands of age group athletes for sprint and Olympic distances, along with junior, U23, & elite athletes for another week of triathlon at its best, enjoying one of the most attractive and rewarding venues of the circuit.

Another race is in the process to be added to the 2020 WTS calendar in the upcoming weeks, with dates and location to be announced after the 2019 ITU Congress in Lausanne.