Fancy some mud? The Hole Park Cross Duathlon is for you!

Duathlons are starting in earnest now as the multisport season kicks off for 2017, but this has become an increasingly niche activity with fewer races around the country, and some even being cancelled with little notice.

Cross Duathlon is an even rarer beast, especially as Triathlon England has decided not to offer a championship event this year, despite many requests from fans of this tough sport.

Liz King, event director of Tri Spirit Events which runs the Hole Park MTB Duathlon – the event last chosen as the Triathlon England Cross Duathlon Championship in 2015 – said: “There are a lot of people who really enjoy racing Cross Duathlon because the mountain bike element adds another layer of difficulty. People love to get muddy and face a tough race, there is a real sense of achievement when you get to the finish.”

The Hole Park Cross Duathlon is on April 2 this year, and is set in the stunning 2,500 acre grounds of Hole Park in Rolvenden, Kent. This will be the fourth year the event has run, and it has grown each time. This year, there is also a sportive, a series of trail runs and canicross if you want to run with your four legged friend being offered alongside the duathlon events. 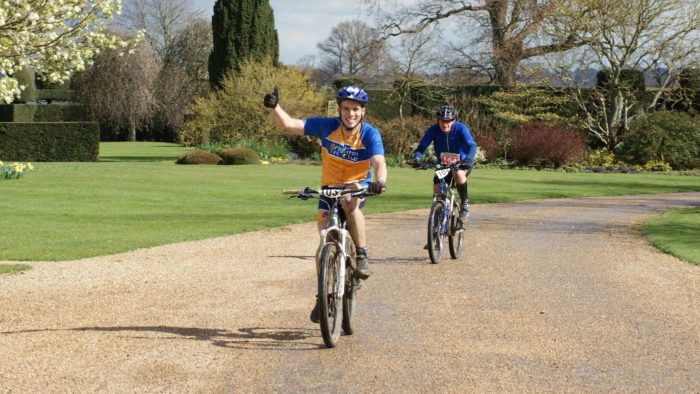 There are three different distances to choose from Super, Standard and Sprint. It also makes an ideal starting point for anyone new to Cross Duathlon.

The run section takes in panoramic views of Hole Park from its orchards, while the MTB section passes through fords, crosses bridges and over fields with some testing sections to spark up the fun. This event is ideal for everyone from the beginner MTB duathlete to proven professionals.

King said: “It’s muddy, it’s hard but not technical, it’s usually sunny, for some of the time – what’s not to like about one of the toughest Cross Duathlons out there?”

Former Olympian Richard Stannard, who raced at Hole Park when it was the Triathlon England National Championships in 2015, said “Hole Park is a lot harder than it looks.”

It is certainly one to get your teeth, it is not a techncial course but the bike section is leg sapping. 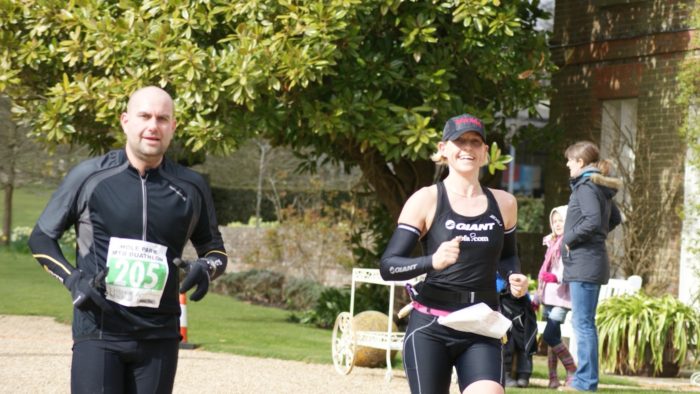 Camping is also available on the Saturday night and riders and spectators also get reduced entry into the award-winning gardens if you have the energy left after racing.

You can enter via Active from £33 or if you have a group then group discounts can apply. Contact [email protected]. 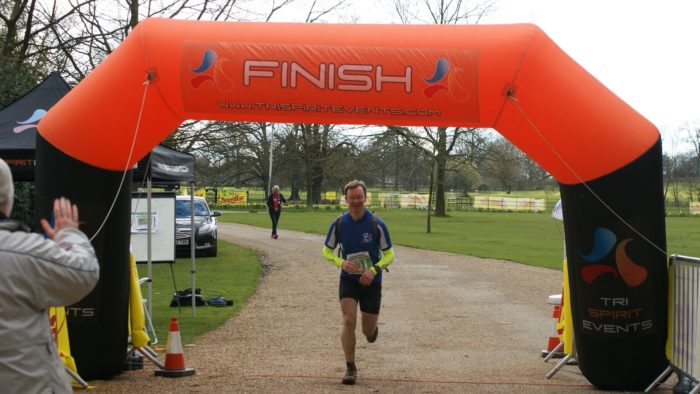