TRI247 are happy to announce that we are working the Media and Advertising Triathlon taking place at Dorney Lake on Friday 7th July and supported by the Media Trust (www.mediatrust.org).

The event is open to all those that work in the media and advertising industries to compete against friends, clients and colleagues. If you don’t work in the industry, don’t worry, you can still come along and compete! 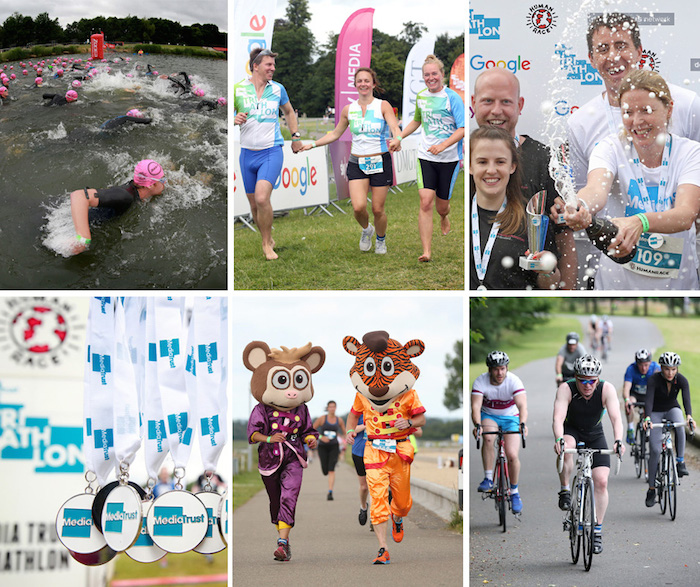 The 2017 event is hosted in partnership with Dentsu Aegis Network, Google and Sky Media and is designed to raise funds for Media Trust, a charity that inspires the media and communications industry to give their time and creative power to benefit charities, communities and young people. 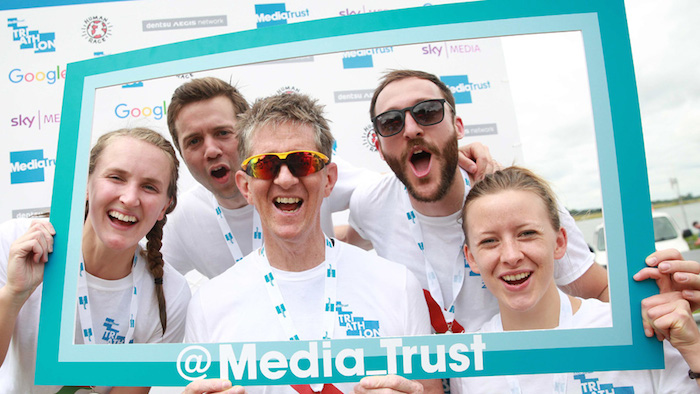 There are a good range of distances and formats to choose from: 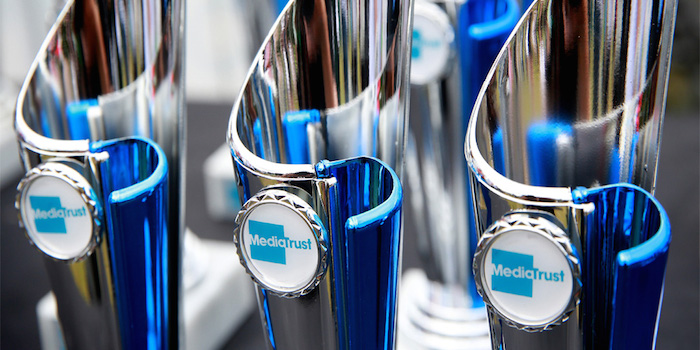 And the best bit? It’s on a Friday, so the perfect excuse for a day out of the office to network with some of the key players in the media industry. TRI247 will be going along to race so we’d love you and your staff to join us.

For more details and to enter visit: http://humanrace.co.uk/event/media-advertising-triathlon/ 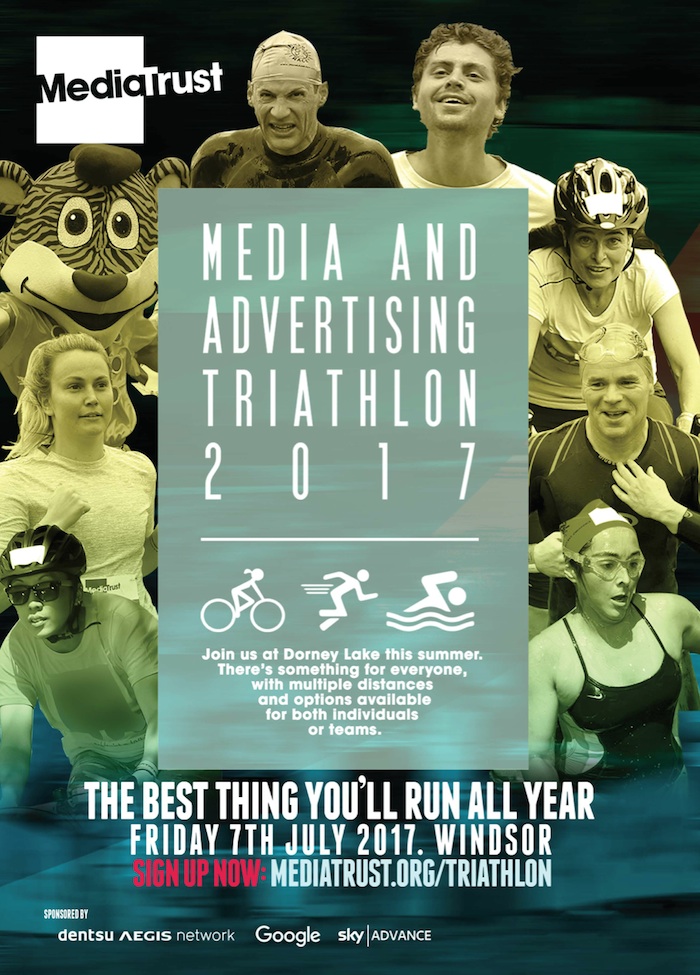