If you’ve read the debut swimrun report from Lucy Gossage (HERE) and are feeling inspired, here’s a new race that may be of interest. The ÖTILLÖ World Series will be expanding to Malta in November 2019.

Here is the full announcement from the ÖTILLÖ team.

Throughout history this beautiful island has set the stage for many cultures. The ÖTILLÖ Swimrun World Series will end the season and host the 2019 finals on Malta on November 23rd and 24th, 2019.

Malta is its own island country in the Southern Mediterranean with beautiful water around its rugged coastline. It is the southernmost country in Europe. Malta has been a central part of Mediterranean history throughout the ages with fantastic cultural and historical remains. 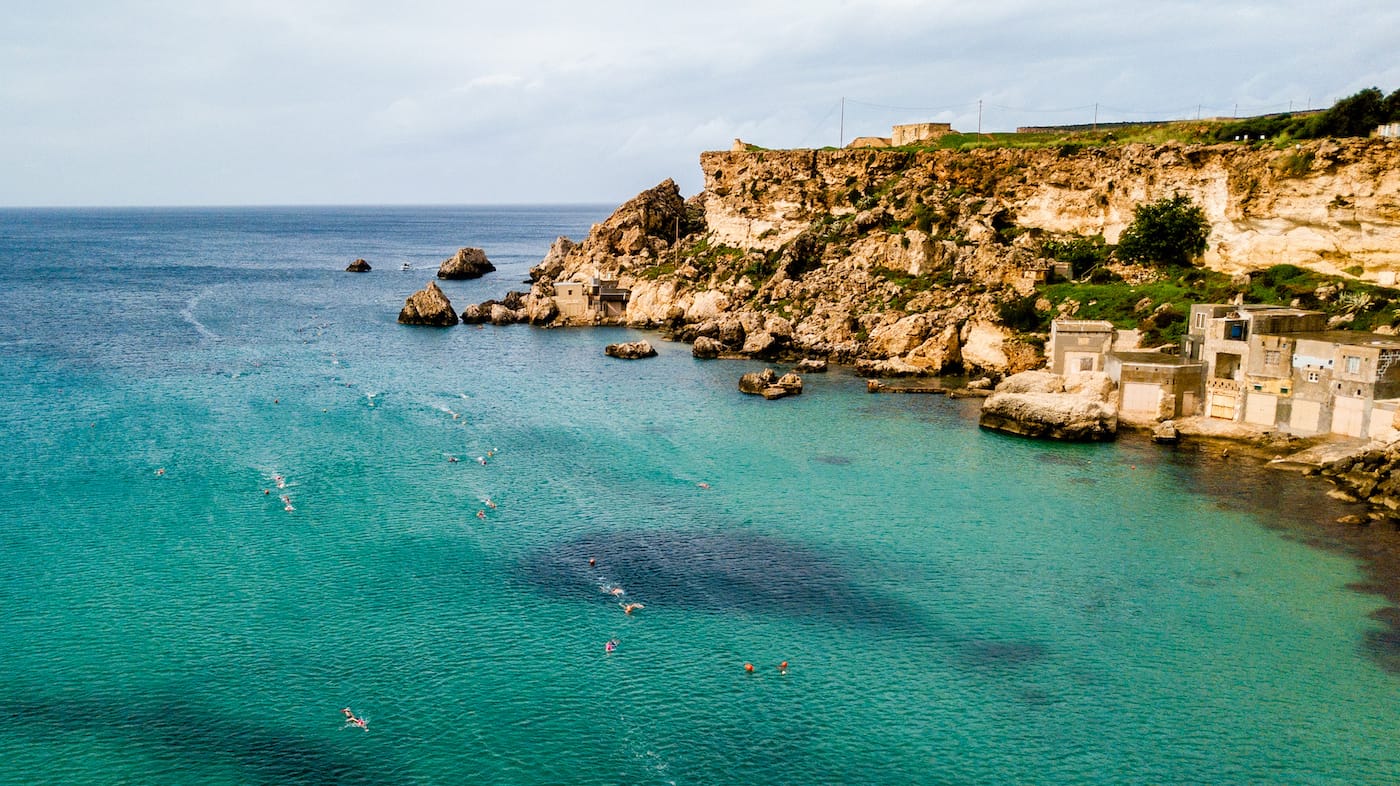 Malta has been inhabited since approximately 5900 BC. Its location in the centre of the Mediterranean has historically given it great strategic importance as a naval base. Where the Phoenicians and Carthaginians, Romans, Greeks, Arabs, Normans, Aragonese, Knights of St. John, French, and British have influenced the country’s ancient culture.The capital, Valetta is beautiful with its ramparts and antique buildings. 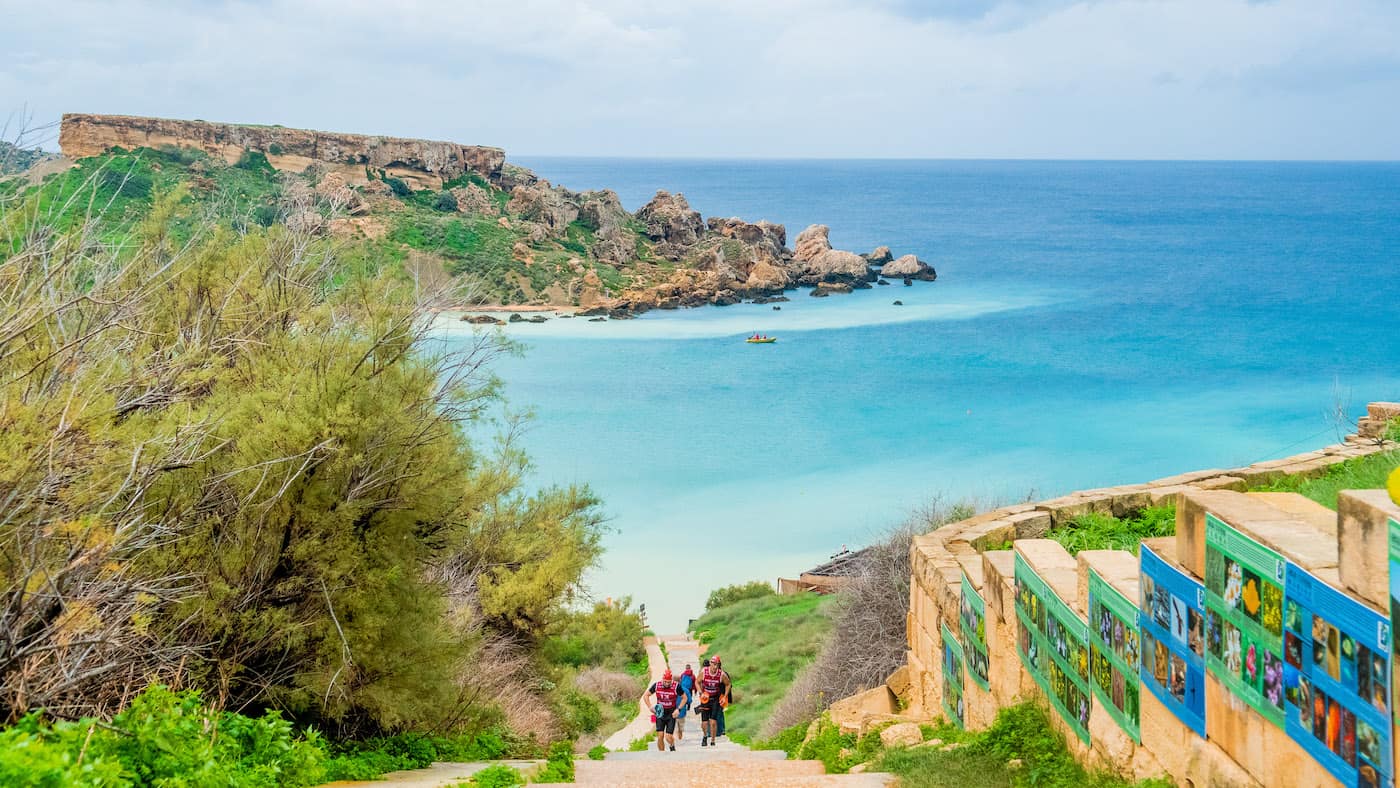 This is a perfect Swimrun location with trails, bays and some small hills. The water is exceptionally clear. The Radisson Blu hotel in Golden Sands will host the race HQ and all official functions.

Malta is easy to get to with direct flights from all major European hubs. On Malta everything is within one hours drive. Read more about Malta here: www.visitmalta.com

Racers in all three distances—Experience (5.4 km and 3 swims), Sprint (14.4 km and 5 swims) and World Series (39 km and 13 swims), will experience the beautiful, clear water and the rugged terrain of Malta. The Saturday Experience and Sprint will be held around the area of Golden Sands. The Sunday World Series Final will start in Valletta and finish in Golden Sands Bay. It will be a fantastic journey from the historical heritage to the beautiful nature along the coastline. 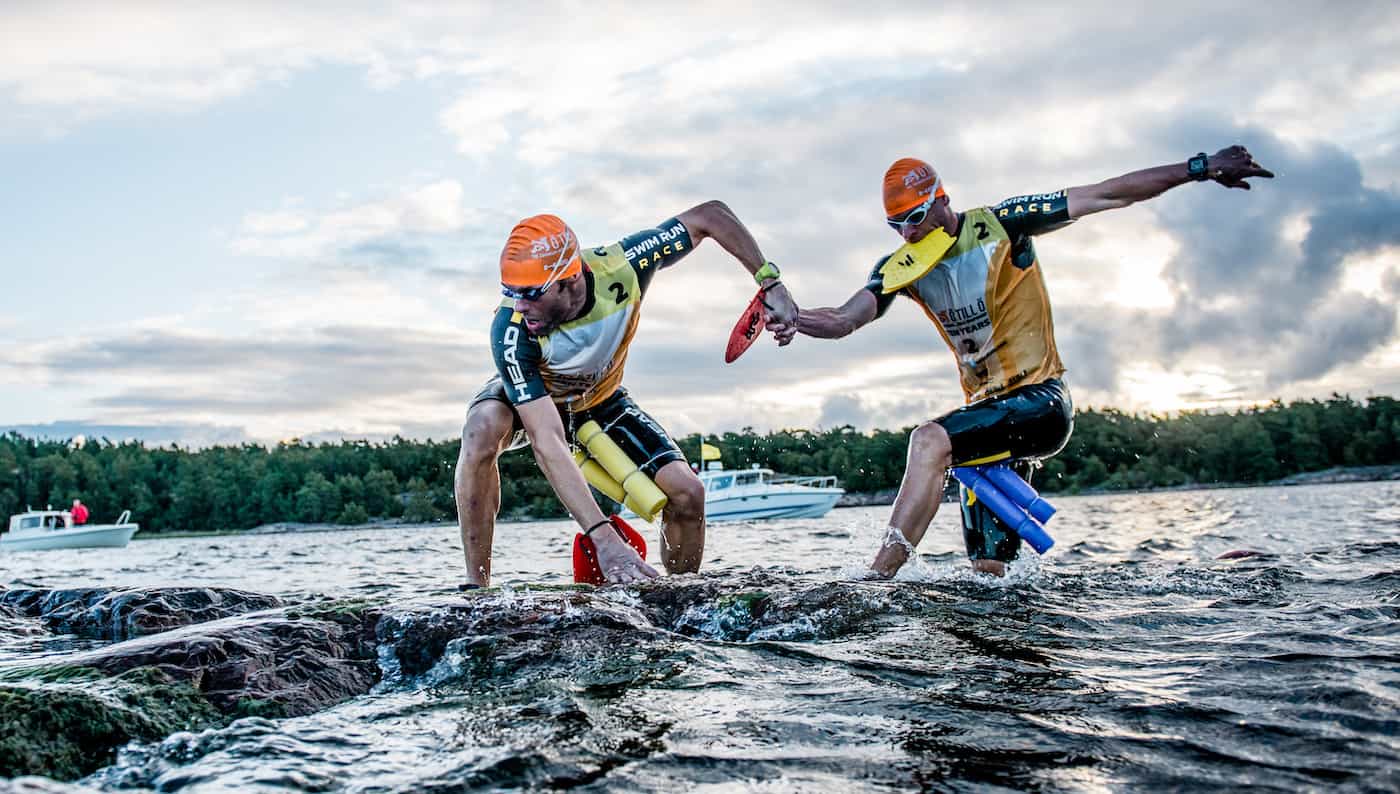 The average air temperature in the end of November is around 18°C, and the water is around 20°C.

Read more about the races: www.otilloswimrun.com/races/malta

Registration for the races will open on July 2nd, 2019.

ÖTILLÖ Malta will be the finals of the ÖTILLÖ Swimrun World Series 2019 and a qualifier to ÖTILLÖ, The Swimrun World Championship in the Swedish archipelago.

At each World Series event an EXPERIENCE & SPRINT race is organised the day before.